Conor McGregor admits his life has completely changed because of his wealth: ‘I’m just a young kid in a wild position’

Conor McGregor has admitted that his life has completely changed since he became a superstar.

The Dubliner has been listed twice on Forbes richest sports stars in the world list, all by the age of 30.

Speaking on Ariel Helwani’s MMA Show, Conor admitted: “a lot has happened” over the last year, adding “only God can judge me.” 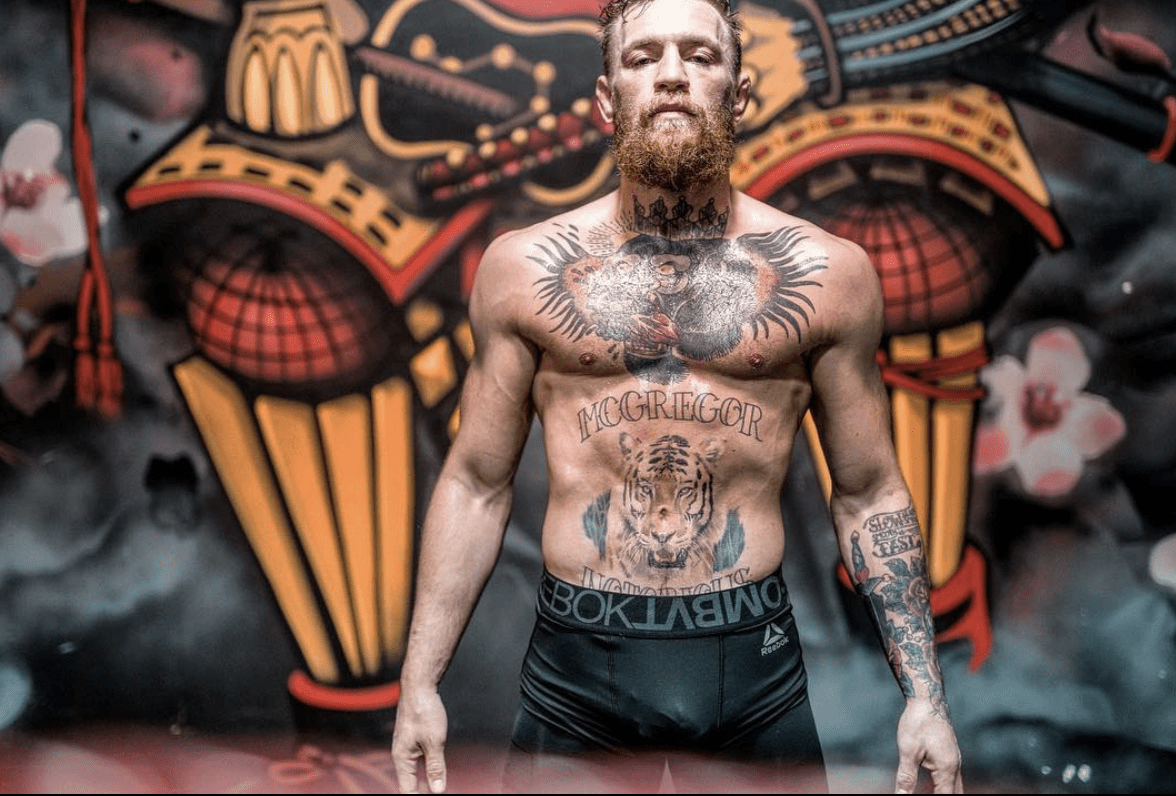 The world champion fighter admitted that his life has hugely changed since becoming a multi-millionaire.

“With this kind of wealth a lot of things change, the people around you change,” he said.

“I am no angel, there’s no doubt about that but I’m just a young kid in a wild position and I’m living my life to the best of my ability.” 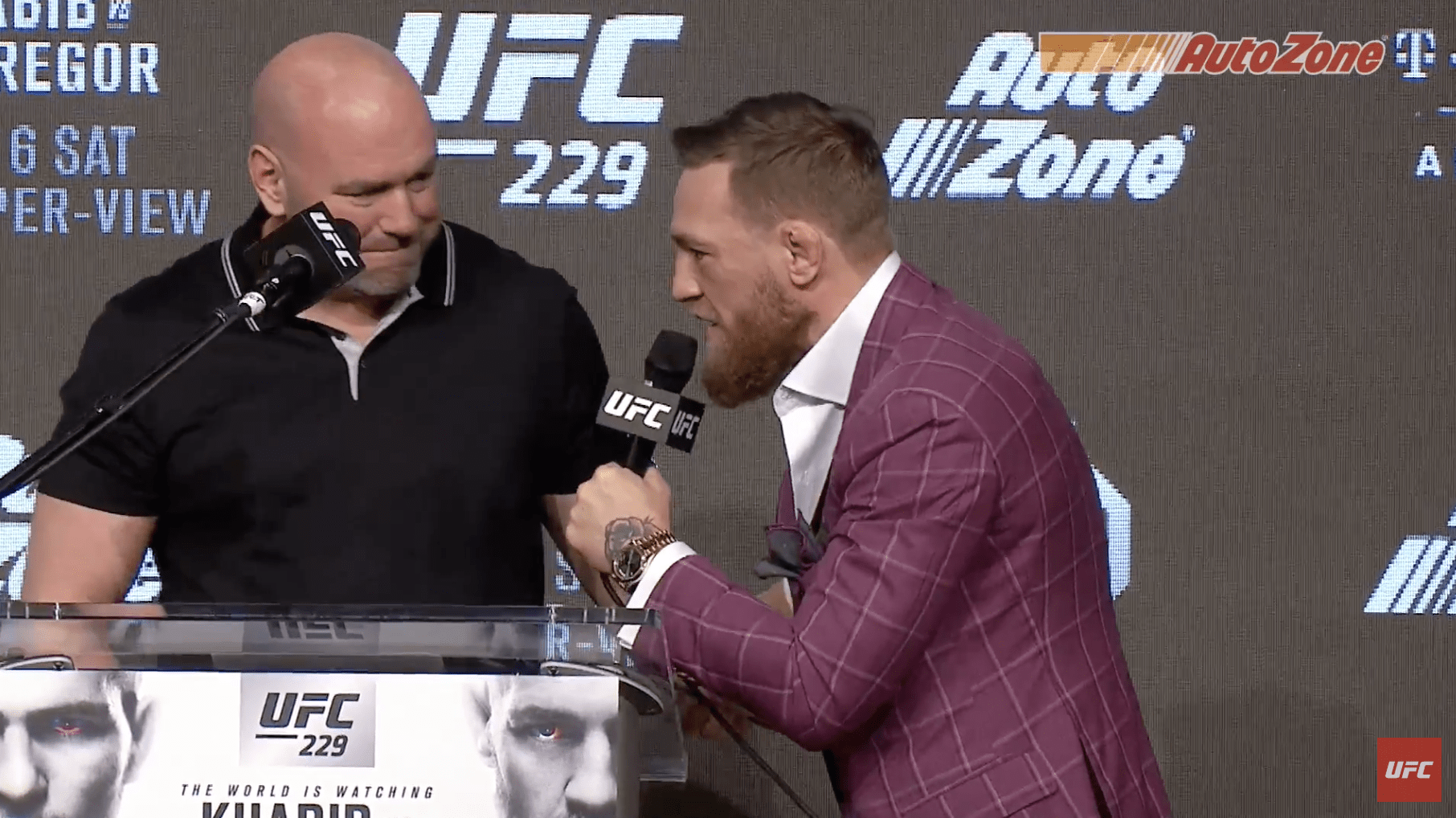 Meanwhile, the father-of-one has revealed he has signed a “record-breaking” deal with the UFC ahead of his fight this weekend.

The Dubliner is returning to the UFC on Saturday in Las Vegas, when he fights Khabib Nurmagomedov.

“I have a breathtaking deal,” Conor revealed.

“The deal I have now, it’s breathtaking,” he said.

“It’s a tasty, tasty record-breaking deal. It’s not what the Mayweather fight was but it’s halfway there.”

Meanwhile, Conor hinted that there may be a Floyd Mayweather rematch ahead. 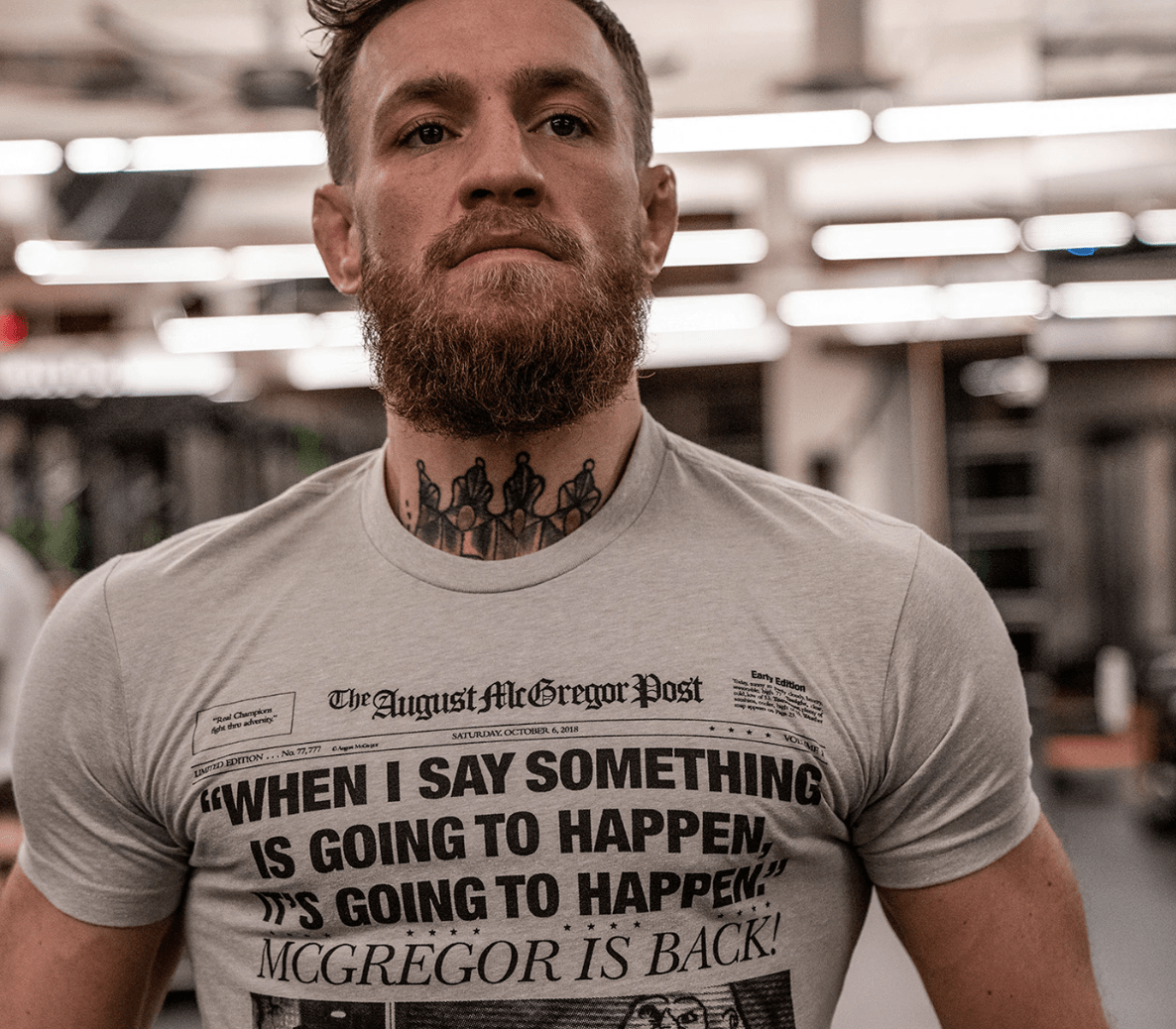 When Ariel said would Mayweather be in the mix again he said: “of course, he is”

“Everything is being discussed I would love to box him again.”