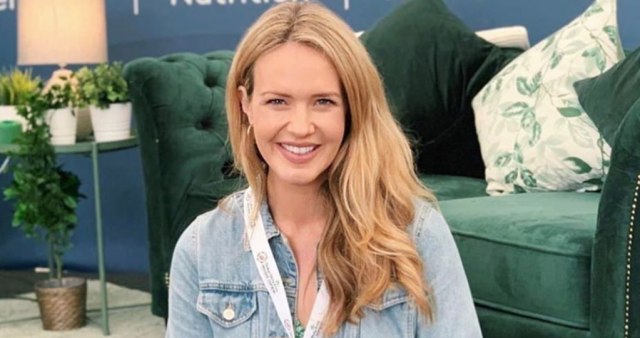 Aoibhin Garrihy has opened up about the pressure that new mums feel to bounce back after pregnancy.

The star has two daughters, Hanorah and baby Líobhan, who she welcomed in November of 2019.

The actress explained that the concept of mothers “bouncing back” is “crap.”

“This idea of bouncing back is such a load of crap,” Aoibhin told Life Magazine.

“I don’t feel the same need to do that this time. The winter helps as well, and you can have those duvet days with the baby. You need that recovery period. It takes nine months to grow a baby and you need nine months to recover, too.”

“But there is that pressure on women to go back to ‘normal’,” she said

“We’re probably not doing ourselves or society or other mums a service by presenting motherhood as if it’s not life-changing and transformative. You have to let nature and motherhood take its natural course and not fight it, and pretending it’s a small thing is not good.”

The Irish media personality explained that during her first pregnancy, she felt the urge to return to her previously busy schedule – but she says this time around, things are different.

“The first time you cling to the part of yourself that’s familiar, and, to me, that was getting up and getting out and being a do-er,” she told The Irish independent.

“And I was holding on to that. I was a person who was always on the go, a busy body. I didn’t want motherhood to change that. I held on to that the first time around.”

“This time, I wanted it to be different,” she continued. 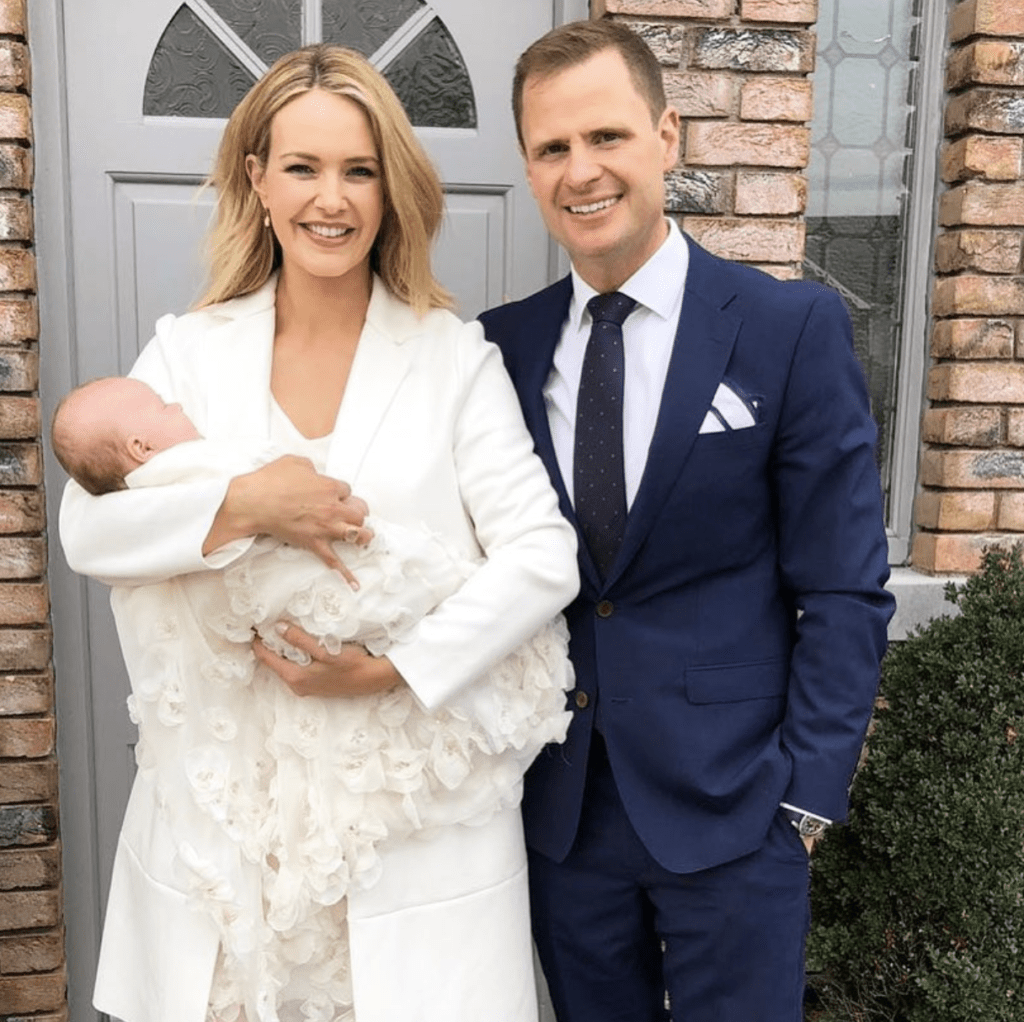 “With a first baby there’s an element of trying to prove yourself and be unchanged by it. You’re not going to let it completely transform you.”

“You’re determined that it won’t be the case that you’re Aoibhin one minute, but a mom the next, and not Aoibhin any more. You tell yourself the baby will just slot in and life will continue as normal.”

“But babies don’t just slot in,” she laughed. “They don’t. They take over.”

The Fair City actress explained that for now, her acting career is on hold, as she focuses on her family.

However, she does not always escape the “mum shaming” that comes with being a mother in the spotlight.

“Mom-shaming is a real thing. And there’s been a small element of it again since Liobhan arrived.”

“When you’re feeling vulnerable and hormonal, the smallest thing can set you off,” she told the paper’s Life Magazine.

“And people might mean well, but sometimes you just feel like you don’t need it, and you want to work it out for yourself.”

“Personally, online, I try not to tell people what to do and I try to be accessible and people can direct-message me if they want. But in terms of people making comments about me, I accept that if you share your life online, you have to let people have their opinions.”