Ruth Negga has been announced as a Cultural Ambassador for Ireland.

The Irish-Ethiopian actress starred in ‘Love Hate’ and most recently was nominated for an Oscar for Best Actress in 2017 for her role in ‘Loving’.

Speaking to the Independent about her new role, she emphasised how she believes Ireland is evolving: “I think the thing is that Ireland is a multicultural place now.”

“And I think it’s important to remind the world or even let them know there’s going to be a lot of fantastic, young Irish actors of colour that will have Irish accents and I think that might come as a surprise to some people but it’s how we’re evolving and I hope that I can also encourage young Irish artists of colour that they are Irish and necessary and part of the fabric of the culture of Ireland now.” 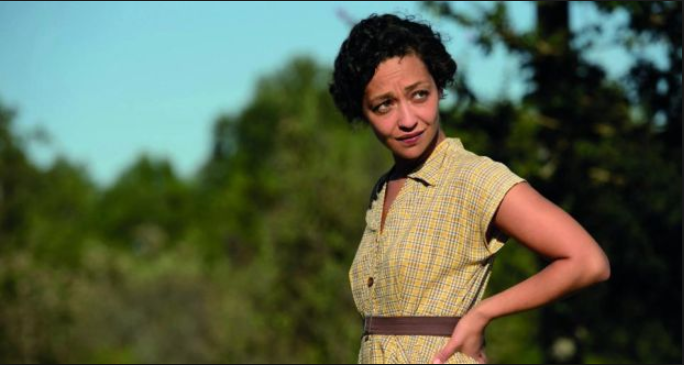 Ruth opened up about how Irish actors are viewed abroad: “I think that in some places people do have a stereotype of the ‘Irish cáilín’ and looking a certain way and I think in order to be diverse and be a cohesive society and make everyone feel welcome is to show the world that you can be an Irish person of colour.”

The 37-year-old added that she can see female roles improving within the film industry: “I see a shift in women being in lead roles. I think there’s a lot of scripts now with women in lead roles and I’ve noticed such a difference from when I started out.”

“It’s taking a long time and a huge amount of pressure and a lot of people to go out on a limb for it to happen and I’m very grateful for it.”