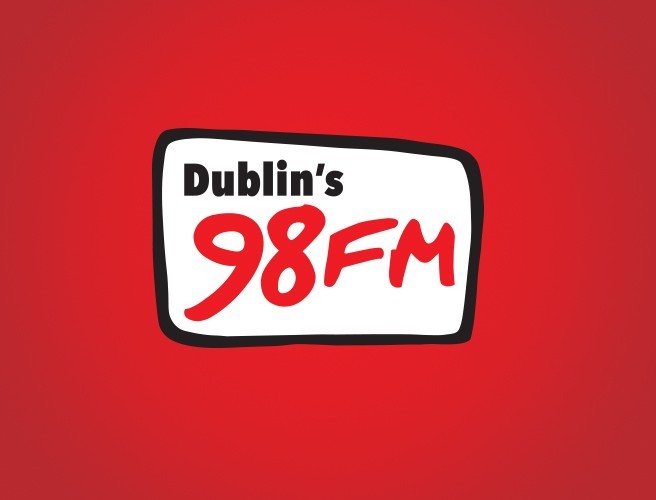 From March 16, Rebecca Shekleton and Brendan O’Loughlin will take over the breakfast programme from 7am-10am.

98FM’s Big Breakfast with Rebecca and Brendan promises to be an instant shot of ‘get up & go’ every morning, as they keep Dublin listeners entertained and in the loop with all they need to know for the day ahead.

Sharing their excitement, Rebecca and Brendan said: “This is a dream job for both of us. We get to work together every day and do we what we love: talking and listening!” 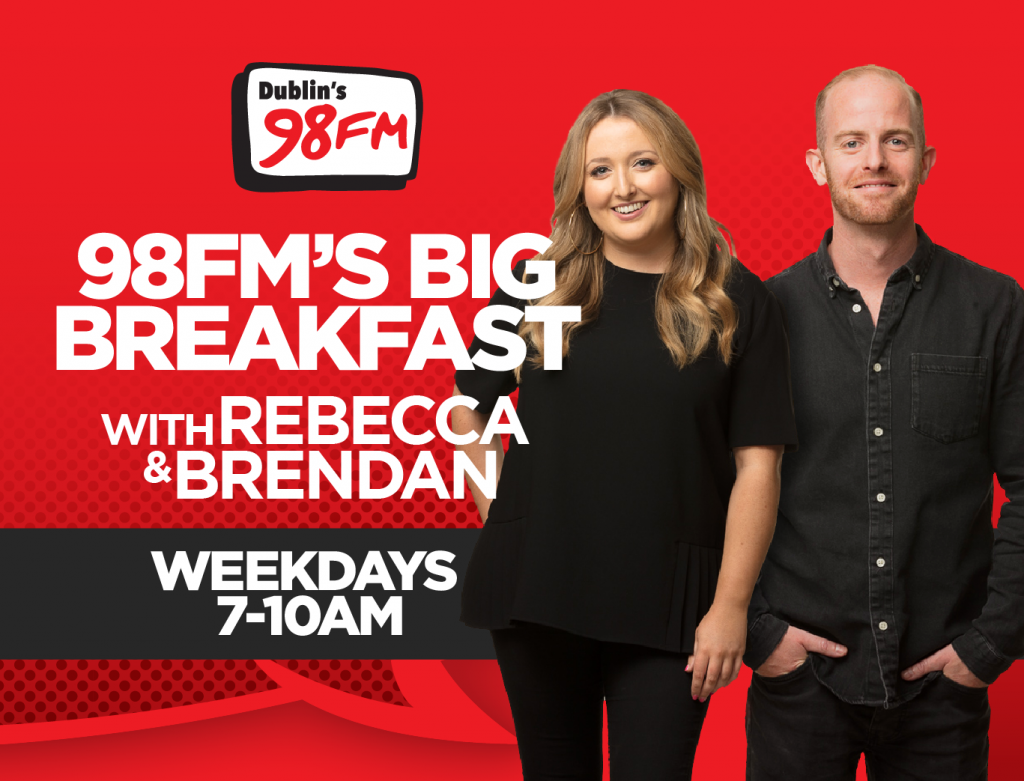 “We have lots of exciting plans for 98FM’s Big Breakfast and we’re looking forward to waking up Dublin and joining them in their morning routine.”

The news comes just days after Luke O’Faolain announced he had left the station in a shock statement.

He wrote: “So, there was no Big Breakfast with Cooper & Luke today. Last Friday was the last show.”

“Breakfast radio isn’t something everyone gets to experience. Iv’e always felt privileged to be the voice families listened to in their kitchen, kids wanted on in the car and commuters packed into a Luas distracted themselves with.”

“I’d like to thank everyone at 98FM for the past 4 years. Cooper, you’re literally the nicest man on the planet, I wish you all the best in the future. Sorry for being such a grump in the mornings. Both Suze and Rachael were fantastic producers, we’d of been lost without you.”

“If you ever listened, I hope I made you crack a smile at that ungodly hour of the morning. While I’m absolutely gutted I didn’t get to say goodbye, hopefully some time down the road, I’ll get to say hello again,” he added.

Meanwhile, a spokesperson for 98FM said: “98FM has announced that ‘98FM’s Big Breakfast’ presenters Steven Cooper and Luke O’Faolain are to depart the station after four years.”

“Both presenters joined 98FM in 2016, from iRadio where they hosted their own shows.”

Michael Brett, 98FM Content Director said: “I’d like to thank both Cooper and Luke for their time at 98FM and their commitment to 98FM’s Big Breakfast. We wish them all the best in their future endeavors.”