The time is here, lads and ladies from all over the country are headed to Galway for the biggest race week of the year.

We’ve teamed up with Galway bars An Pucan, Hyde Bar and 1520 Bar to bring you live coverage all week long, from chats with our favourite celeb judges to meeting the Best Dressed winners.

If you’re a stranger to Galway Race Week, check out the 5 types of people you will definitely meet – by The Galway Player:

The country lads in for the day, dusting down the suit which hasn’t seen the light of day since the GAA Dinner Dance last December.

They might go all out for The Ladies Day and call into Anthony Ryans’ for a new tie that they’ll haggle for cos they are on The Facebook now and they’ll be looking for a new profile pic.

The tie will have a short life as roughly 30% of the contents of that nights SnackBox will end up on it. Plenty of nice old man pubs in Galway for these gents, if they are very lucky at the track they might splash out one of the dear whiskeys in Garavan’s to show off. 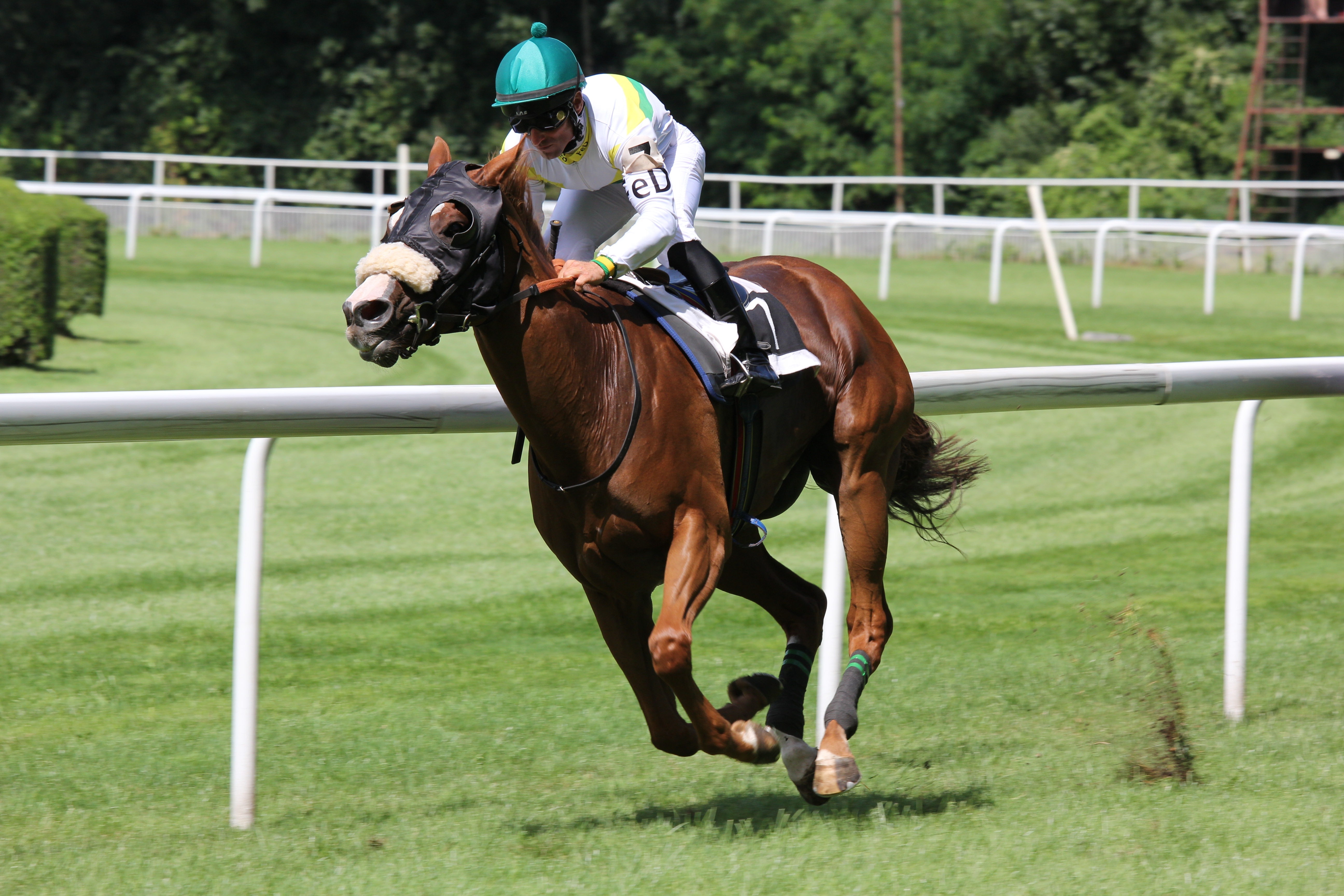 The lads that have a great tip for every race that they got texted to them from a friend of a friend’s second cousin’s aunt who’s neighbour was in the same restaurant as Ruby Walsh’s mother’s hairdresser the night before.

These lads will be found perched on the bar stools of the likes of 1520 or An Pucan pre-race studying the Star and the Racing Post.

These certs will be circulated through What’s App Groups faster than funny memes when England got knocked out of the World Cup. Don’t expect to make a fortune from these lads, the winners are unpredictable as the weather in Galway this week. 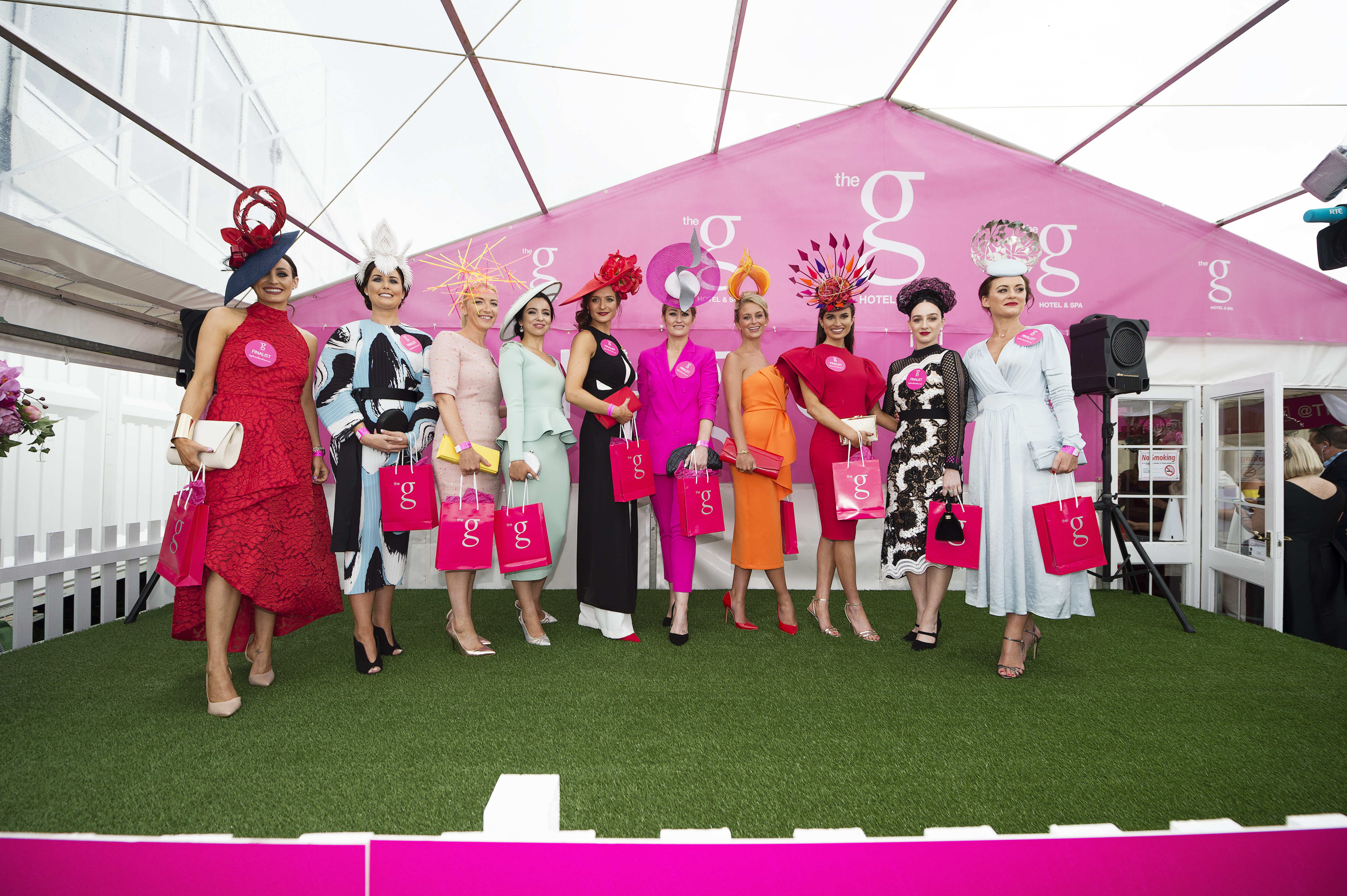 Did you know that the final two fences in Ballybrit are famous for being the closest two fences on any racecourse in the world, no neither did I and nobody cares, they real competitive action takes place on Thursday morning.

Sure the local talent charm the photographers early in the week unless they are usurped by a stray famous face but it’s Thursday that things get serious.

I’ve seen County Champions that have put in less effort over the winter in their bid for glory than some of the women at Ladies Day. 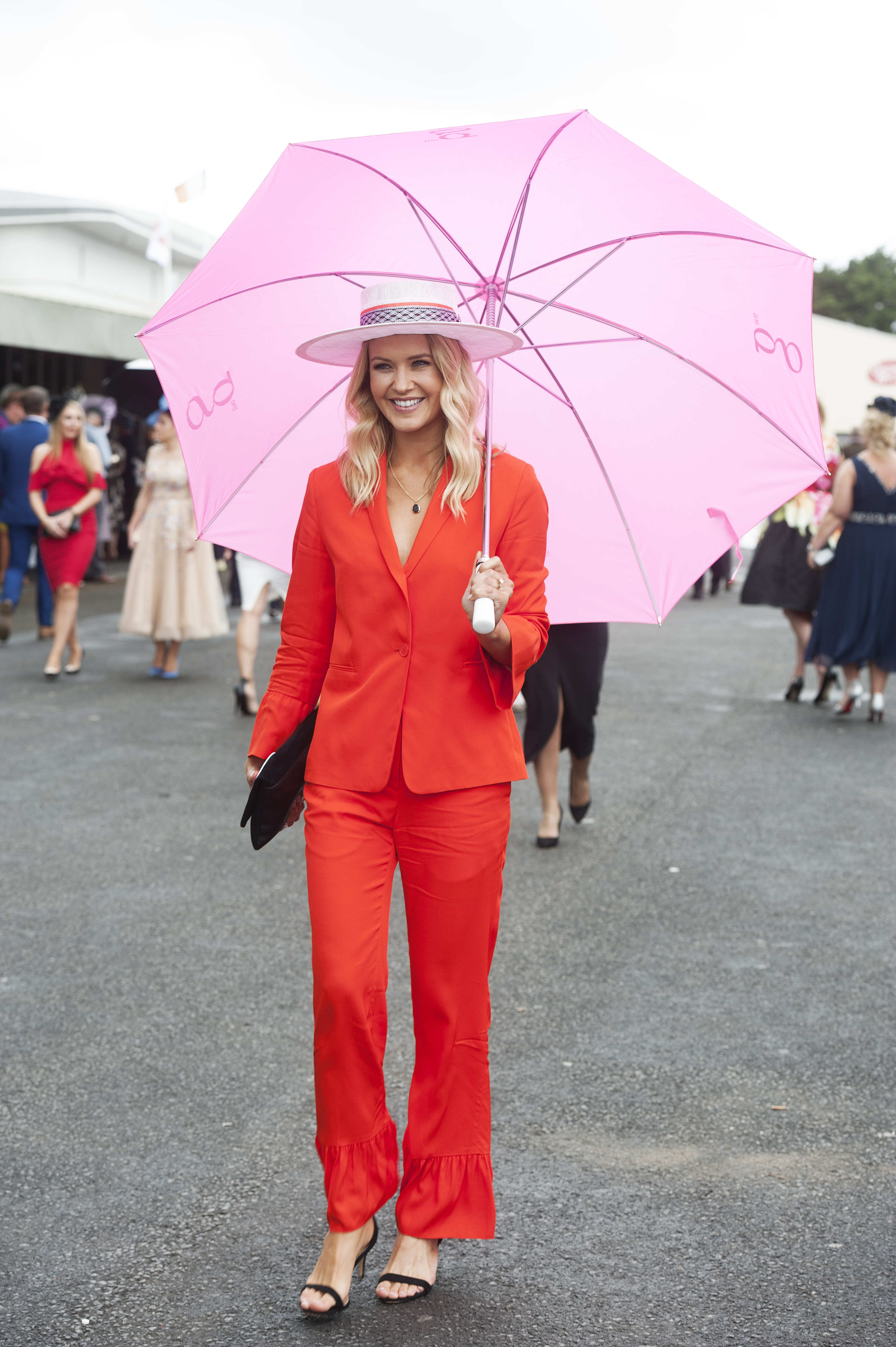 Making the Top 10 is a serious badge of honour and could be the launchpad for Ireland’s Next Top Blogger The planning, preparation, strategy and commitment to glory would put Joe Canning and the lads to shame.

There’s even a backdoor option for these ladies with a number of hotels such as the Connacht Hotel hosting their own Best Dressed competitions, it’d be a shame to waste a good outfit by not entering in at least one.

By the time Friday evening rolls around the locals are starting to flag.

It’s not just the stamina of the horses that are tested this week. With the Friday of the week-long festival ushering in the long weekend, Galway becomes host to all kinds of non-locals who attempt to navigate the Carnival atmosphere of the streets of Galway.

These folk stand out with their fresh faces, lack of socks, aftershave which greets you before they enter the room and inability to call any bar by its correct name such as An Pucan (there’s no “K”).

They will invariably stick to the hotels, pick bars based on their Instagram page or be friends with Doug Leddin and go to one of the ones he looks after. 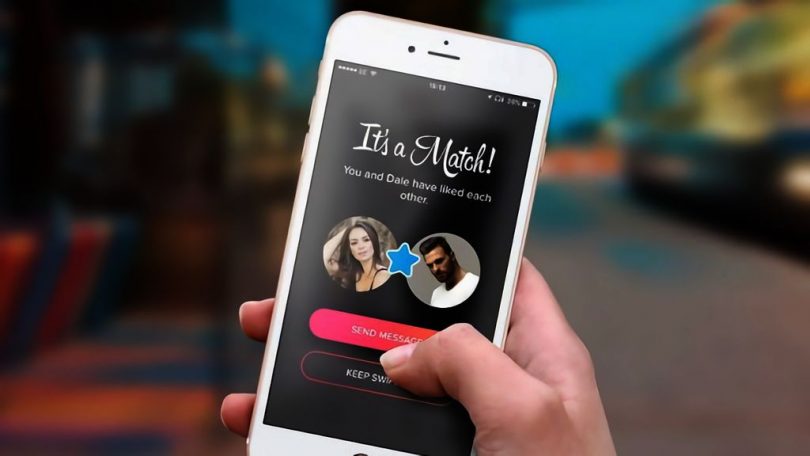 “You haven’t lived ‘til you’ve kissed a stranger at the Galway Races”, says the ad for tourism in the west from the early 2000’s, not one of my tweets.

Galway is the singles capital of Ireland AND was voted the worlds friendliest city in 2015 so it makes sense that the Races are a fantastic place to kindle romances.

Many a great romance has begun over a sprained ankle on Shop Streets cobbled stones, in the queue for a curry cheese chip in Supermacs with its unforgiving bright lights, or in the mayhem loosely termed the Taxi Ranks. Swipe right for a great week in Galway and enjoy the 2018 Races.