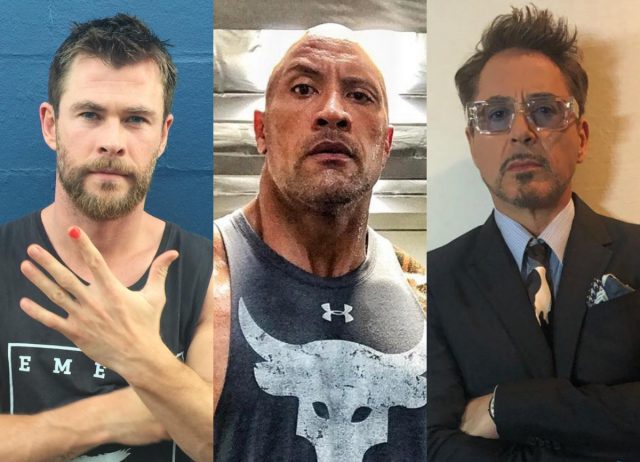 Dwayne Johnson has been named Hollywood’s highest-paid actor for the second time.

The 47-year-old has landed the top spot on Forbes’ list of the richest actors in Hollywood, as he earned a whopping $89.4 million over the past year.

Dwayne, who was also named the highest-paid actor in Hollywood back in 2016, starred in a number of big budget movies in 2018/2019 – including Hobbs & Shaw and Skyscraper.

Chris Hemsworth landed in second place with earnings of $76.4 million, thanks to his starring roles in Avengers: Endgame, and Men In Black: International. 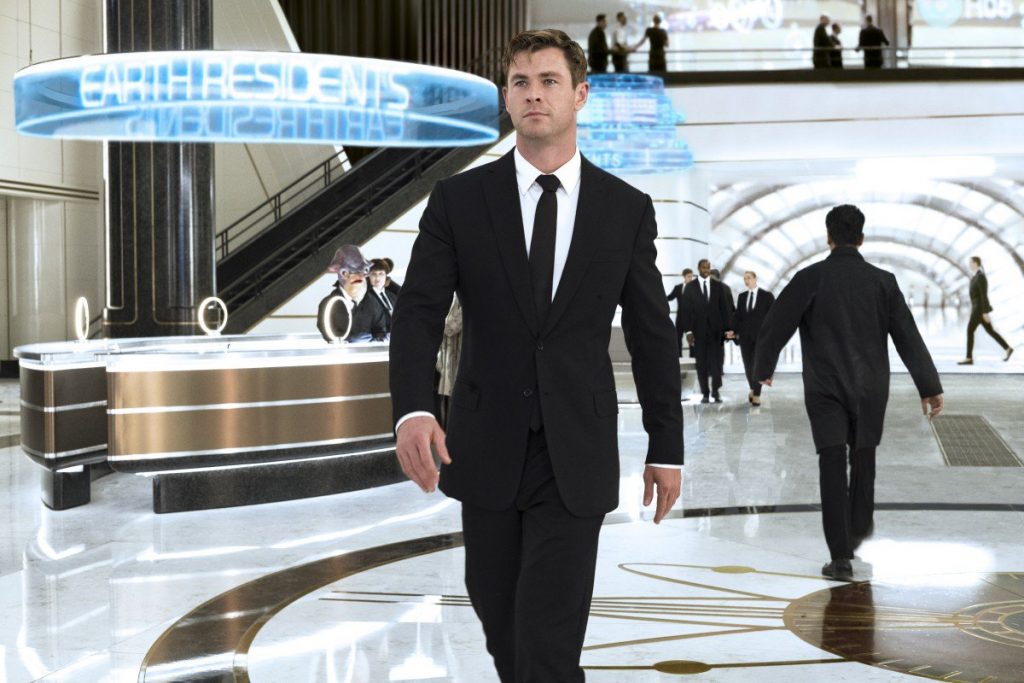 Meanwhile, Robert Downey Jr. has been named the third highest paid actor with earnings of $66 million (£54.4 million), after he played Iron Man for the last time in Avengers: Endgame.

And thanks to his A Star Is Born success, Bradley Cooper re-entered the top 10 on Forbes’ list for the first time since 2015.

The actor directed, co-produced, co-wrote and starred in the film alongside Lady Gaga – and it received multiple film awards and nominations.

Check out the Top 10 below: