WATCH: The stars of The Parent Trap reunite for the first time since the film 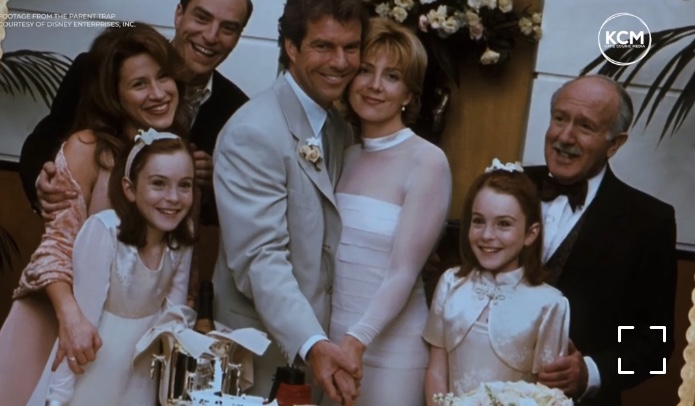 The stars of The Parent Trap have reunited to mark the film’s 22nd anniversary.

The stars of the film shared their memories, reenacted their favourite scenes and discussed the lasting impact of the hit movie.

The reunion was in aid of charity World Central Kitchen, which provides healthy meals to communities in need.

After chatting with @nmeyers during an IG Live – we decided that we should try and see if we could pull off getting the Parent Trap gang back together again for the first time since 1998 — and guess what, we really did [email protected], @dennisquaid, @lisaannwalter, #SimonKunz, and @elaine4animals join writer-director @nmeyers and writer-producer #CharlesShyer to share their memories from filming, reenact their favorite scenes and discuss the film’s lasting impact. PS: With COVID-19 continuing to ravage the globe, we all decided to use this reunion as an opportunity to raise awareness and funds for @wckitchen – @chefjoseandres organization that is helping feed those in need all across the world. You can donate $10 by ???? texting PARENT to 80100 or by going to wck.org/parenttrap (link ???? in my bio!)❤️ #parenttrapreunion #wereallydidit

Presenter Katie Couric shared the news of the virtual get-together on Instagram on Sunday, writing: “Boy, do Nancy Meyers (the film’s director) and I have a treat for you!”

“We got the cast of The Parent Trap together again for the first time since 1998.”

“The full episode will premiere exclusively on my Instagram TOMORROW at 9 AM ET. Make sure to mark your calendars – you won’t want to miss this!!”

“The most incredible thing about The Parent Trap in itself is even still, younger generations and little kids that go to camp – they even know it now,” Lindsey Lohan shared.

The actress and Dennis Quaid then recreated the scene where the twins swap places and Annie gets to meet her father for the first time in years.

“It was such a lovely and beautifully written moment, funny but just heart-wrenching because it’s like missing that person in your life and then finally having that person. You forget how much you miss people until you’re actually with them and haven’t seen them in a while.” 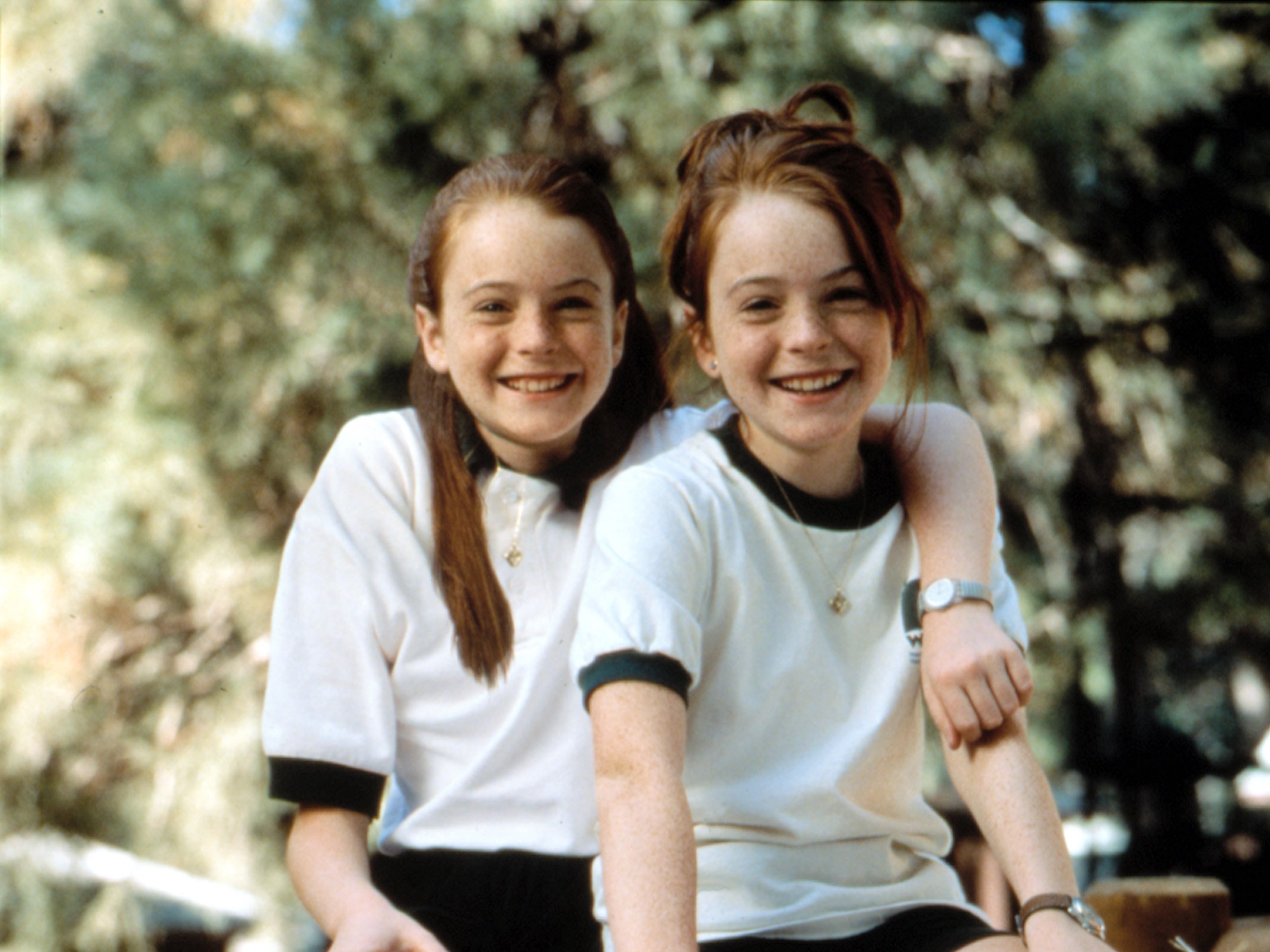 The stars honoured their late co-star Natasha Richardson – who died after a skiing accident in 2009.

Lindsay described the actress as “an elegant and graceful” presence.

“She was somebody so giving and so glad to be there…It made everything that much better,” Deniis Quaid said tearfully.

Elaine Hendrix, who played Meredith Blake, said the actress would “swoon” when talking about her husband Liam Neeson.

“She would call him ‘My Liam’. She truly seemed to have it all which, to me, made what happened even more heart-breaking.”