WATCH: Kim Kardashian reveals which sibling is most likely to SUE her 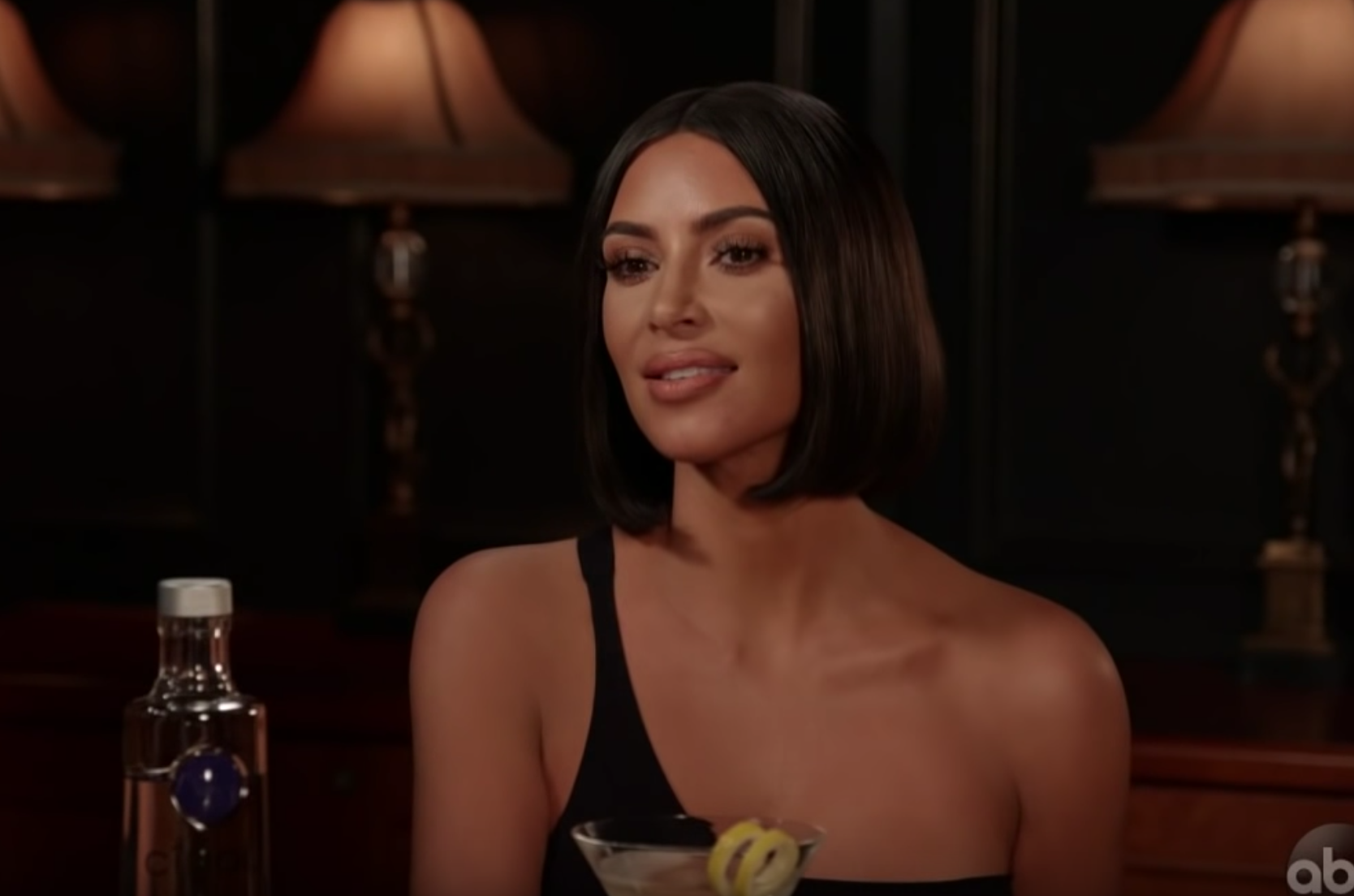 Kim Kardashian has revealed which sibling is most likely to sue her.

The reality star appeared on Jimmy Kimmel Live, where he asked ‘3 Ridiculous Questions’, including who she thinks would sue her.

Kim answered almost instantly by saying, “Kourtney, she is ruthless”, to which Jimmy asked, “Has she ever threatened legal action against you?”

Kim then referred to one of their arguments on Keeping Up With The Kardashians, when Kourtney threatened Kim with legal action over a video game character.

“Maybe as a joke. When I used her character in a video game. I paid her still, but yeah, she wanted more,” she said.

Kim and Kourtney have had their fair share of spats on KUWTK, including THAT fight over last year’s family Christmas card.

In an episode of their hit reality show, Kim organised the schedule for the photo shoot, but Kourtney had some timing demands – which led to Kim calling her sis “the least exciting to look at.”

Despite their ups and downs, they’re still closer than ever, and only recently threw a joint birthday party for their kids, Saint and Reign.