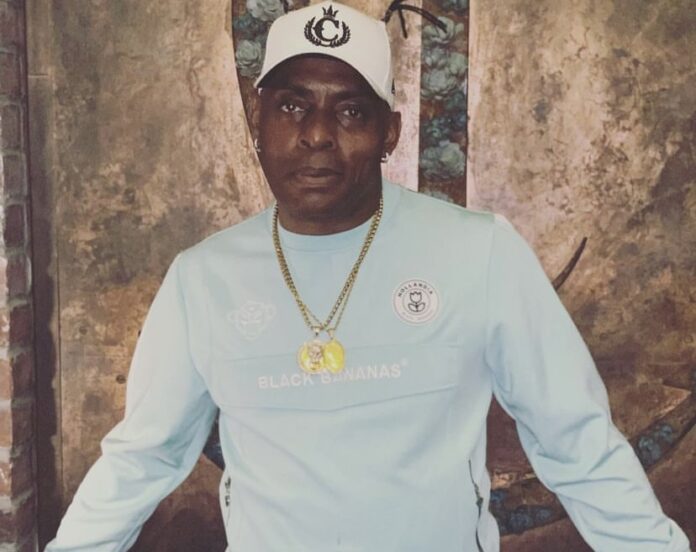 Tributes are pouring in for rapper Coolio, who has sadly died aged 59.

The Grammy Award winning artist, best known for his 1995 hit Gangsta’s Paradise, passed away on September 28 in Los Angeles.

Coolio’s manager Jarez Posey confirmed his death to NBC News, saying: “As far as what I know now is that he was at a friend’s house and was in his bathroom.”

Jarez said Coolio died of a suspected heart attack, but no official cause of death has been confirmed.

According to TMZ, when Coolio didn’t respond to his name being called, his friend checked on him in the bathroom and found him unresponsive on the floor, before calling the paramedics.

The Los Angeles Police Department told E! News that the rapper died within an hour of them arriving, despite resuscitation efforts.

They also said the death investigation appears to be of natural cause with no apparent evidence of foul play at this time.

Coolio, whose real name is Artis Leon Ivey Jr., is reportedly survived by six children – who he shares with his ex-wife Josefa Salina.

Taking to Twitter to pay tribute to the late rapper, Ice Cube wrote: “This is sad news. I witness first hand this man’s grind to the top of the industry. Rest In Peace @Coolio.”

Check out more tributes to Coolio below:

This is sad news. I witness first hand this man’s grind to the top of the industry. Rest In Peace @Coolio https://t.co/vCeyn08Vsi

the way tv and hip-hop were so connected in the 90s is something i’ll never forget. and it gave us one of the best songs in the kenan and kel theme by coolio. rest in peace. pic.twitter.com/D4t9H28b1e

rip coolio, thank you for everything you’ve done—
thank you for supporting bts during their beginnings, may you rest in peace. ♥︎ pic.twitter.com/D8lQLtOyjY

COOLIO BUBBA YOU NOW THE GANGSTER IN THE PARADISE FOREVER RIP