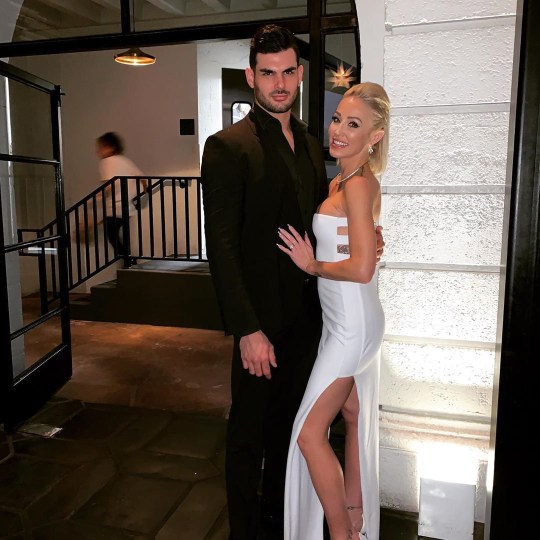 Mary Fitzgerald and Romain Bonnet tied the knot a year before Selling Sunset began filming, a rep for Mary has revealed.

Their wedding day was a focal point for season 2 of the hit Netflix show, but the couple married in a “civil union” a year prior to the ceremony filmed on the show.

“Mary and Romain had a civil union a couple of months before the show began filming in June of 2018, but they chose not to tell any of their friends or family, as they were still trying to see if their relationship would work out in the long term,” the rep told People. 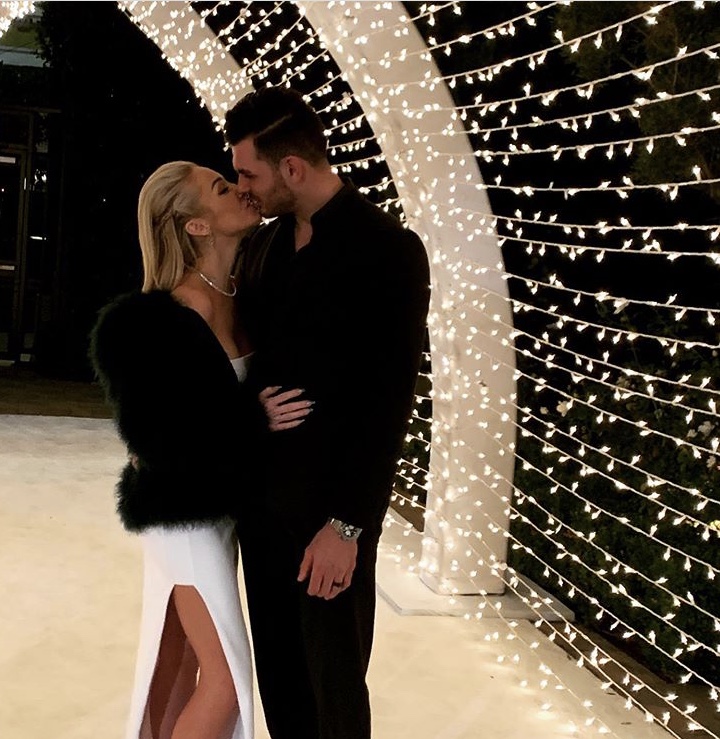 “In their minds, they weren’t properly married until the wedding that was filmed during the show,” they added.

According to a license obtained by TMZ, the pair first wed on March 9, 2018, at the Ventura County Courthouse in California.

Mary previously told People that the marriage witnessed on Selling Sunset was the couple’s “dream wedding”.

“Neither of us are big, showy kind of people, and we just wanted the people closest to us, where it just felt sincere and comfortable. So that’s what we did.” 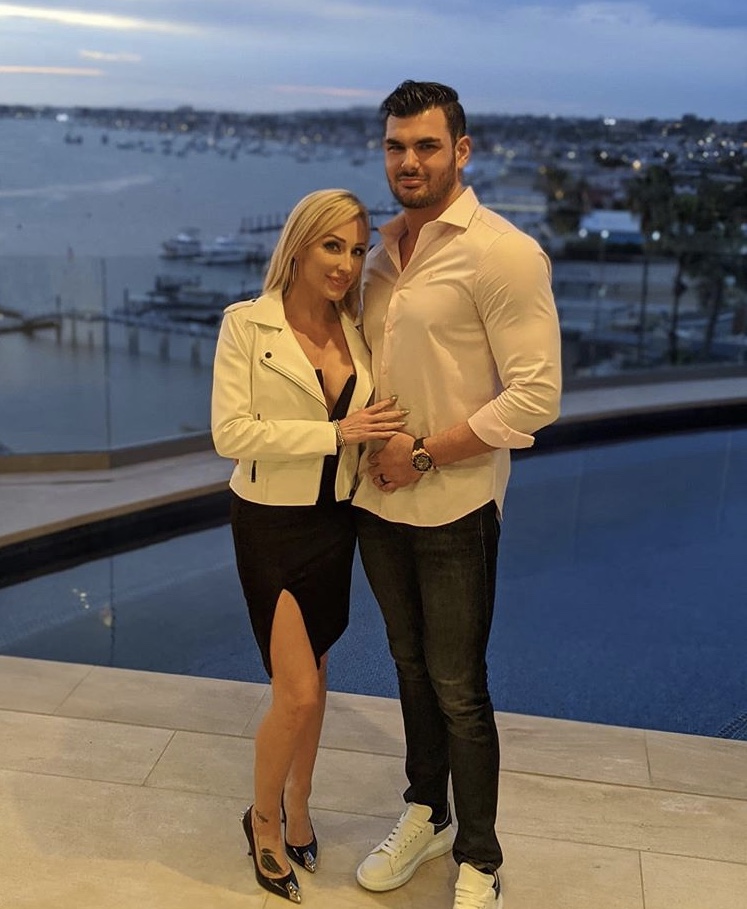 Mary also revealed that the couple were hesitant to share their special day on reality TV.

“We wanted to keep it very intimate and have our families as a big focus. And you never know when we get the cast there with all the cameras, if our families were going to feel comfortable, if there was to be some dramatic fighting with the girls.”

The couple met in 2017 through mutual friends and began dating shortly after, before Romain proposed in 2018.

“It was just perfect,” he admitted, “I didn’t want to waste time, and I just wanted to move forward with her and lock it down.” 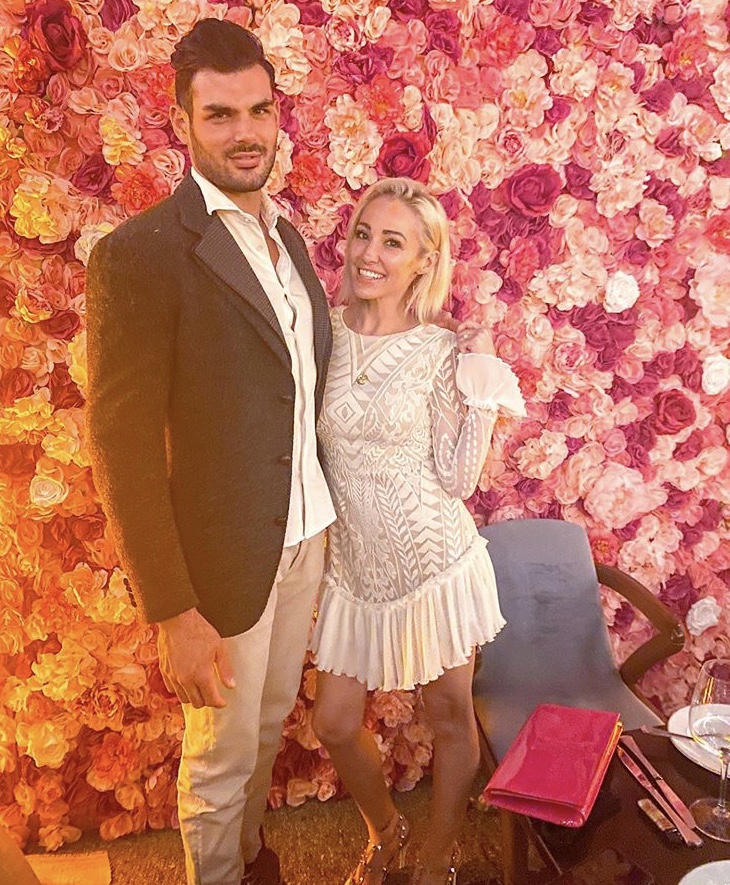 Read more: Selling Sunset’s Davina Potratz admitted exclusively to Goss.ie that she was “borderline afraid” of Romain during a heated confrontation on the show.