Robin Williams’ widow Susan opens up about his last days

Robin Williams’ widow Susan has opened up about the beloved actor’s last days.

The Mrs. Doubtfire star tragically took his own life in 2014 following a battle with the debilitating brain disease Lewy body dementia.

“This was a man who was incredibly rich and deep and versed in so much about humanity and culture, and his humour was like this secret weapon,” she said of Robin. 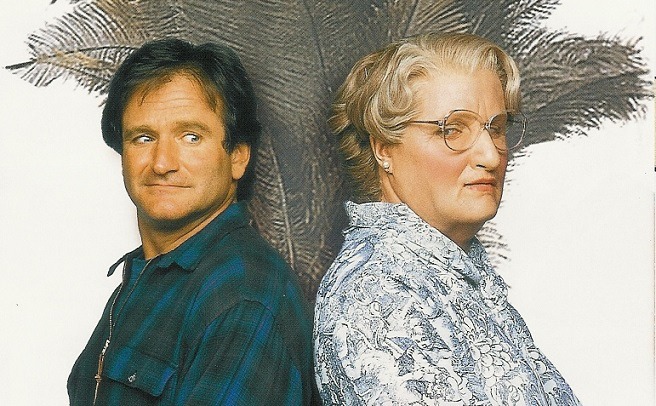 “There were so many times when he would see someone needed a lift, and then he would just inject a little bit of humour in just the right way to make a difference,” adding she had lost “the greatest love I’ve ever known”.

Susan revealed that her husband had initially been misdiagnosed, and it was only after his death that he was diagnosed with Lewy body dementia – the second-most common type of progressive dementia after Alzheimer’s.

“Robin and I knew there was so much more going on. Robin was right when he said to me, ‘I just want to reboot my brain’.

“In that moment, I promised him that we would get to the bottom of this. I just didn’t know that would be after he passed.”

Before his death, Susan said that the couple had been told by doctors to sleep separately as Robin struggled with insomnia: “He said to me, ‘Does this mean we’re separated?’

“That was a really shocking moment. When your best friend, your partner, your love – you realise that there’s a giant chasm somewhere, and you can’t see where it is but that’s just not based in reality.

“That was a hard moment,” she added.

Susan said that the name of the documentary came from Robin’s wish to “help all of us be less afraid”.