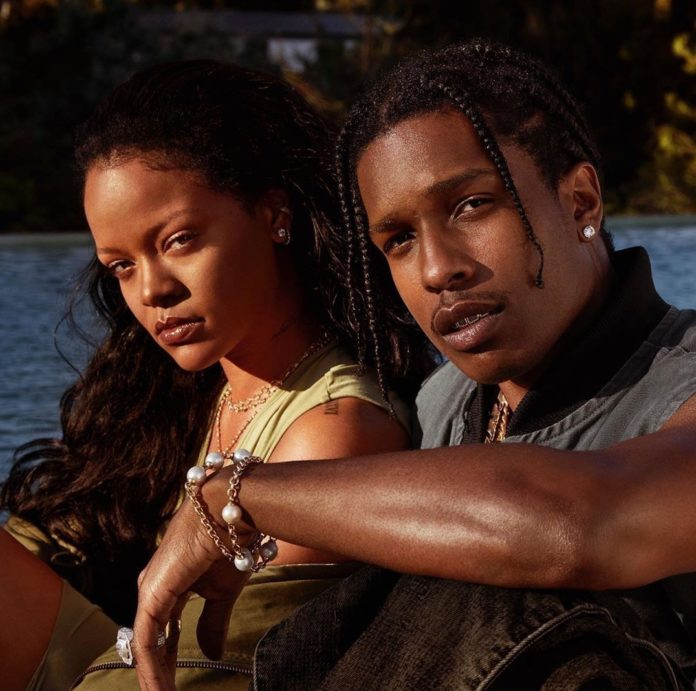 Rihanna has shut down speculation she’s expecting a baby with her boyfriend A$AP Rocky.

Rumours started swirling earlier this week, when some fans claimed she was showing a “baby bump” when she was named a national hero at an event in her native Barbados.

After the event, a fan who is followed by Rihanna on Instagram sent her a DM which said: “Can I come to the baby shower sis!? True or not your babies are going to be beautiful. Sorry everyone’s up in your uterus right now.”

The songstress then replied: “Haaaaa! Stawwwp! You ain’t came to the first 10 baby showers! Y’all breed me every year dammit lol.”

The fan later shared a screenshot of their DM exchange on social media.

The 33-year-old, who is currently dating rapper A$AP Rocky, opened up about her plans to have children during an interview with British Vogue last year.

When asked where she sees herself in a decade, Rihanna said: “Ten years? I’ll be 42! I’ll be ancient. I’ll have kids – three or four of ’em.”