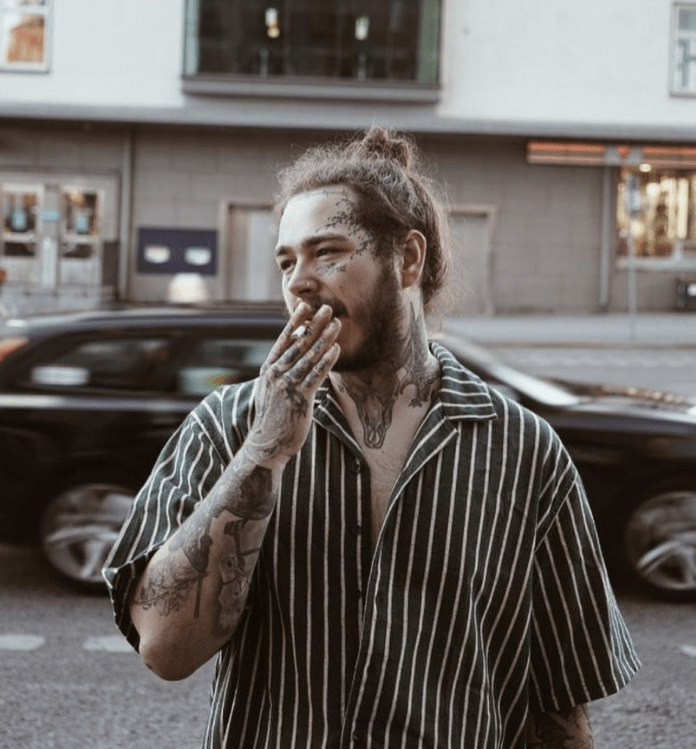 Jim Peters, a spokesperson with the Federal Aviation Administration, told Variety that the aircraft “blew two tires as it took off from the runway”. 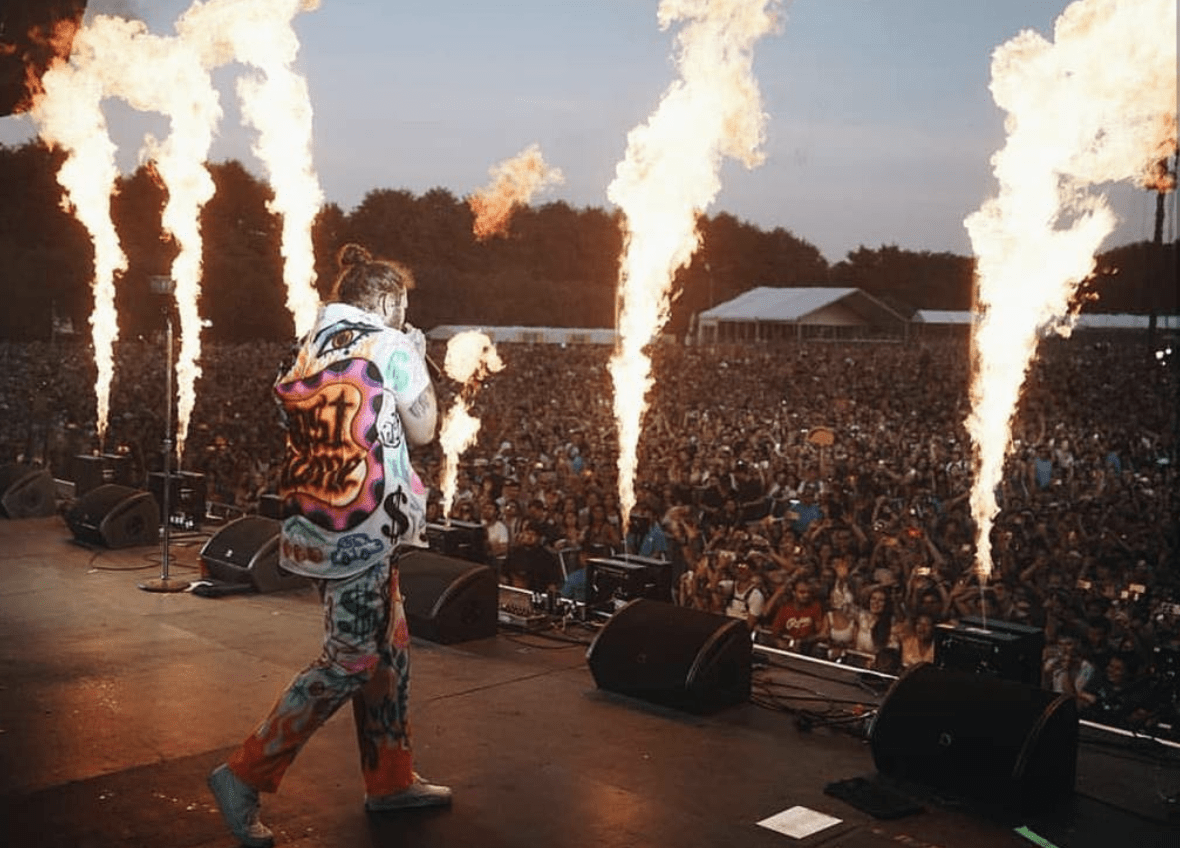 The plane was carrying 16 passengers, and was originally heading to the London Luton Airport in Luton, England.

TMZ reported that the jet was re-routed and was “burning fuel on the aircraft in order to make a safer emergency landing.”

The rapper had just closed the VMAs on Monday night in New York City.