Nick Cannon set to become a father for the NINTH time 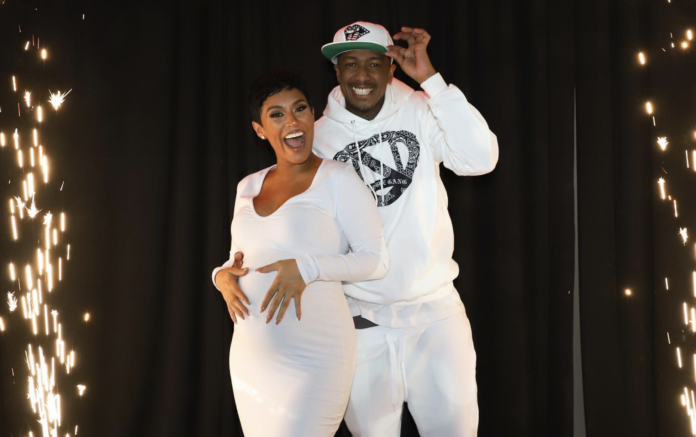 Nick Cannon is set to become a father for the ninth time.

The 41-year-old and Abby De La Rosa are expecting their third child together, after previously welcoming twins.

Announcing the news on her Instagram and OnlyFans, Abby told her followers, “I’M PREGNANT Another set of twins?! Follow me on ONLY FANS to find out more (LINK IN BIO)
I’ll be posting all the exclusive content and answering the questions ya’ll are dying to know!”

The 31-year-old also revealed on her OnlyFans that she will be having a baby girl.

The due date of this newest pregnancy is October 25 and according to TMZ, Abby disclosed Nick was the father.

Nick is still awaiting the arrival of his eighth child with model Bre Teisi. 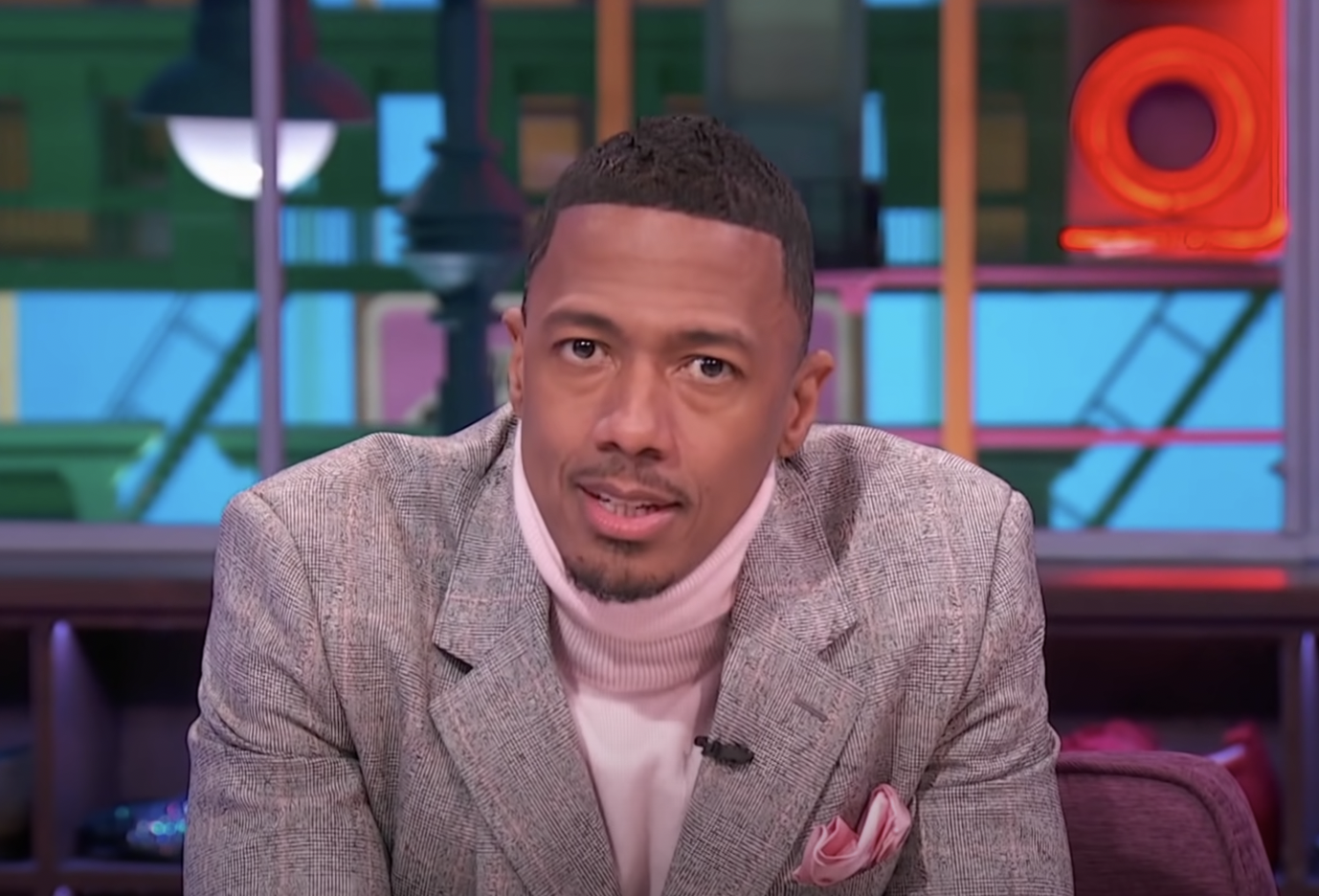 Speaking on the Lip Service podcast, Nick revealed he decided to become celibate in October 2021, but said he “didn’t even make it to January” after the death of his 5-month-old son Zen.

He said: “I was supposed to make it to the top of the year but, obviously, I started going through some stuff. I got depressed with the loss of my son.”

“And the thing is, because everybody saw I was so down, everybody was like, ‘Let me just give him a little vagina. That’s gonna cure it all.’ I fell victim to it because I was in a weak state.”

Nick said he was celibate for around “a month and a half strong”.

Here is a rundown of the talk show host’s children and baby mamas so far: 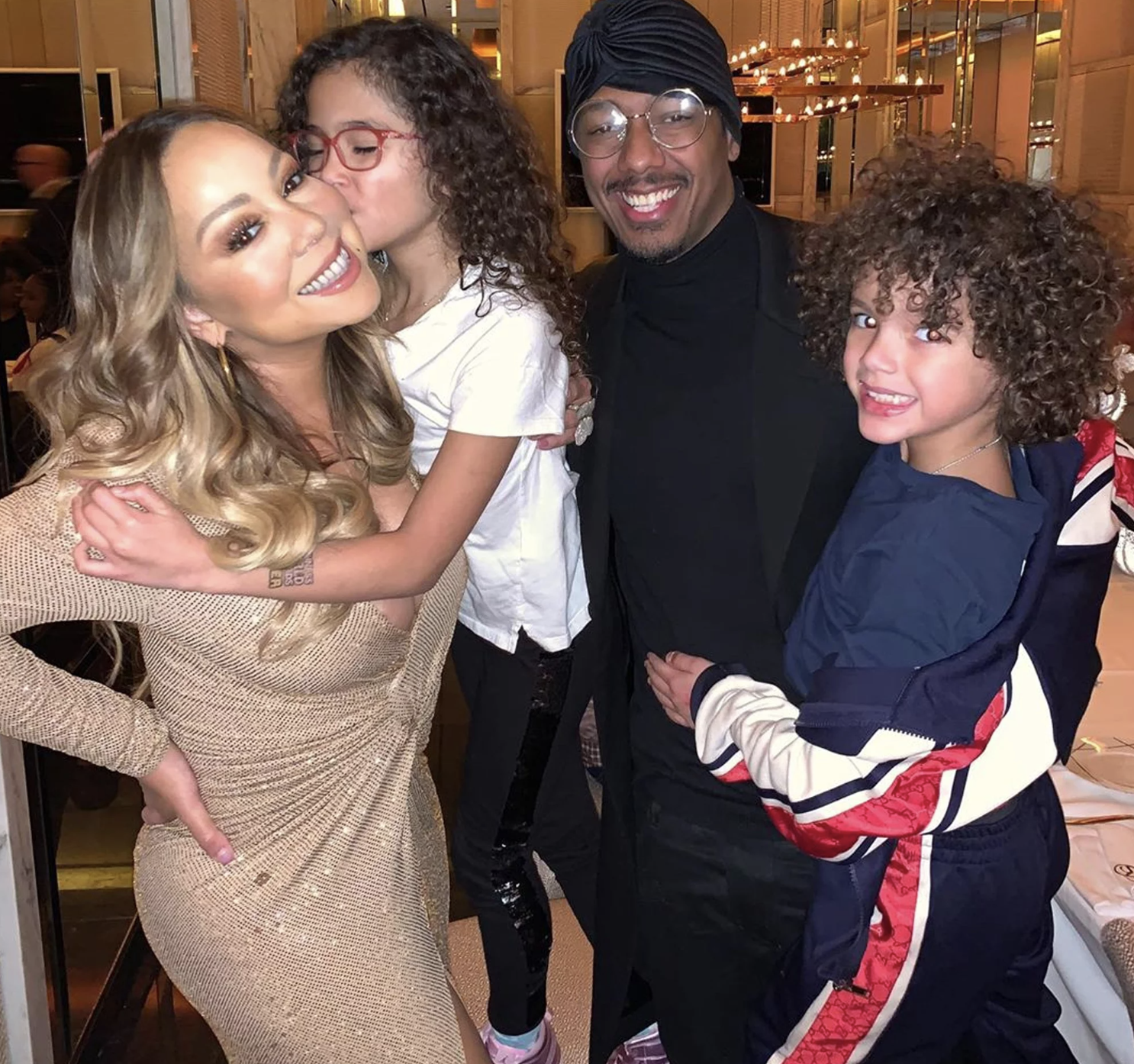 Nick is the father of twins Moroccan and Monroe, who he shares with singer Mariah Carey. 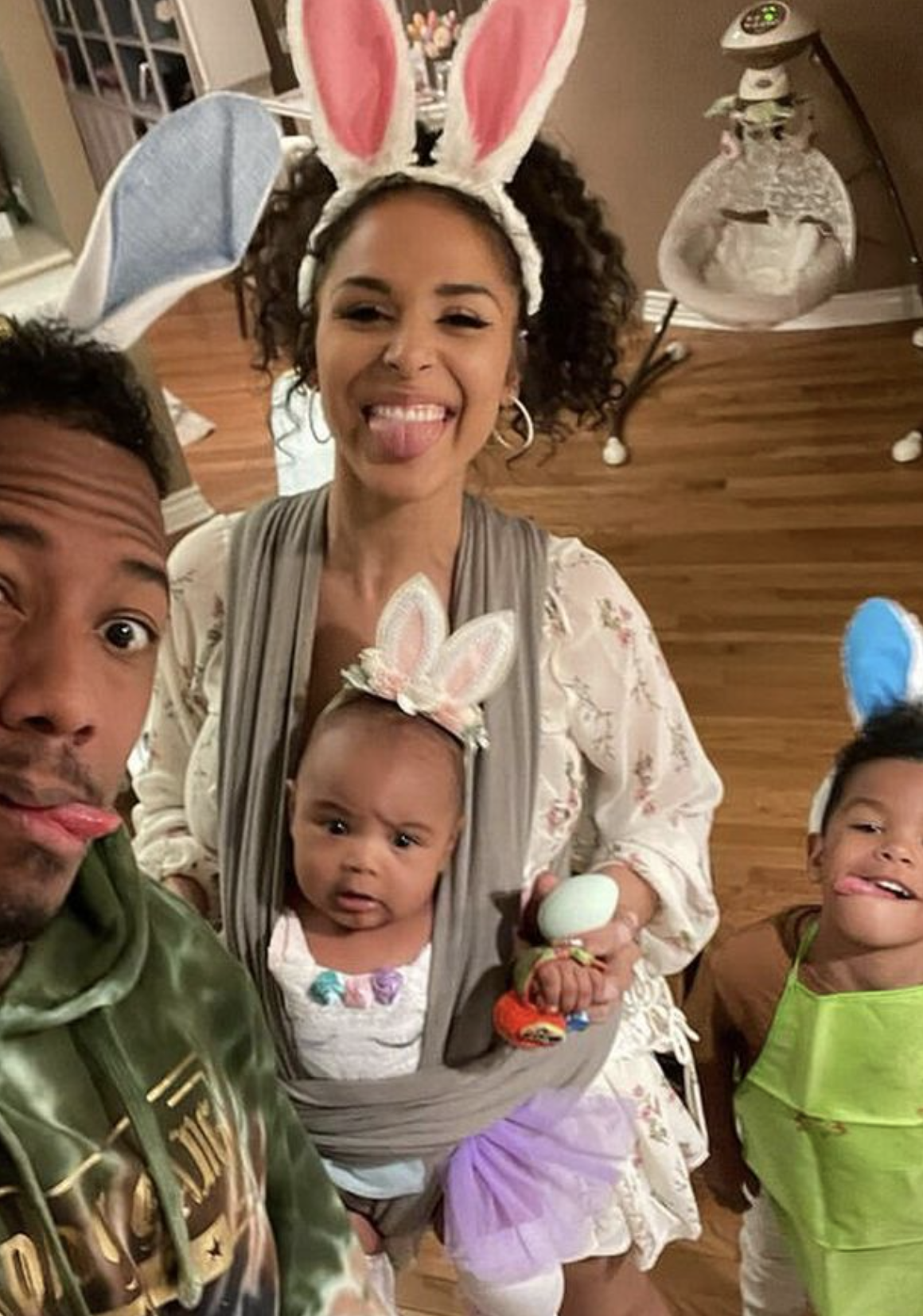 After his divorce from Mariah, Nick had an on-again-off-again relationship with model Brittany Bell.

Nick and Brittany welcomed a son named Golden on February 21, 2017.

They also are parents to a daughter named Powerful Queen, who was born on December 28, 2020. 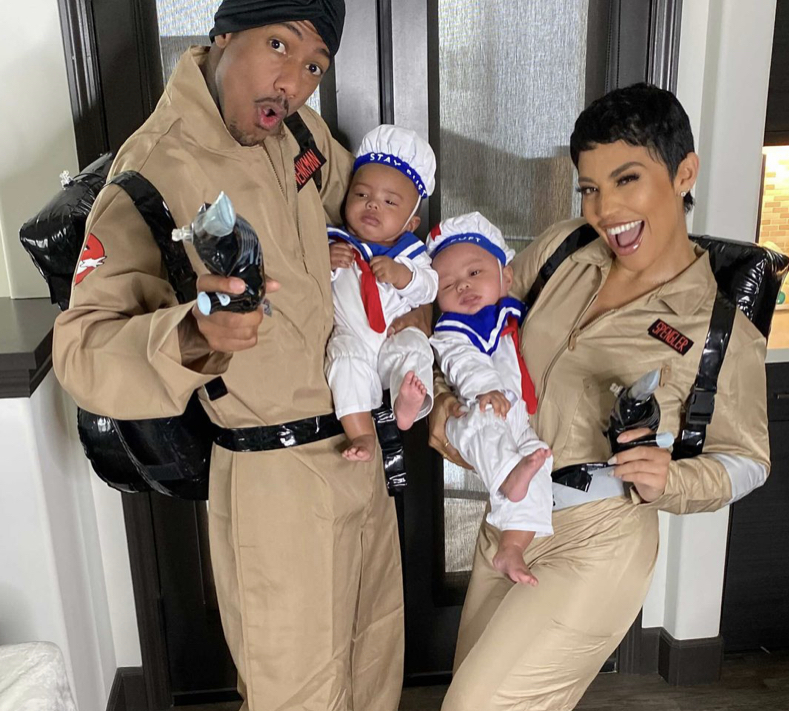 Their third child together is due in October. 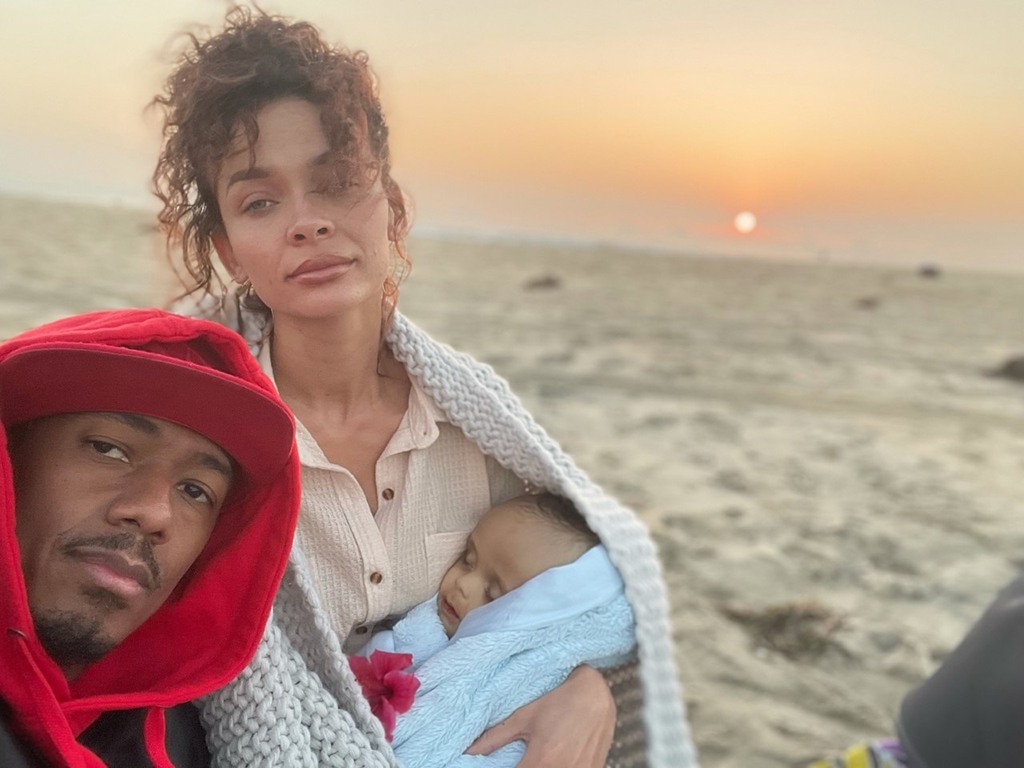 A little over a week after Zion and Zillion were born, Nick welcomed a baby boy named Zen to the world with model Alyssa Scott (born on June 23, 2021).

Sadly, Zen passed away December that same year after being diagnosed with a brain tumour.

Nick and model Bre Teisi are expecting their baby boy sometime this year.