The couple confirmed their split back in May after ten years of marriage, with Megan filing in a Los Angeles court on Wednesday.

According to E! News, the actress is requesting joint legal and physical custody of their three sons, Noah (8), Bodhi (6) and Journey (4), citing “irreconcilable differences” as the reason behind the split.

The 34-year-old is also seeking to terminate the ability for her or her ex-husband to be awarded spousal support. 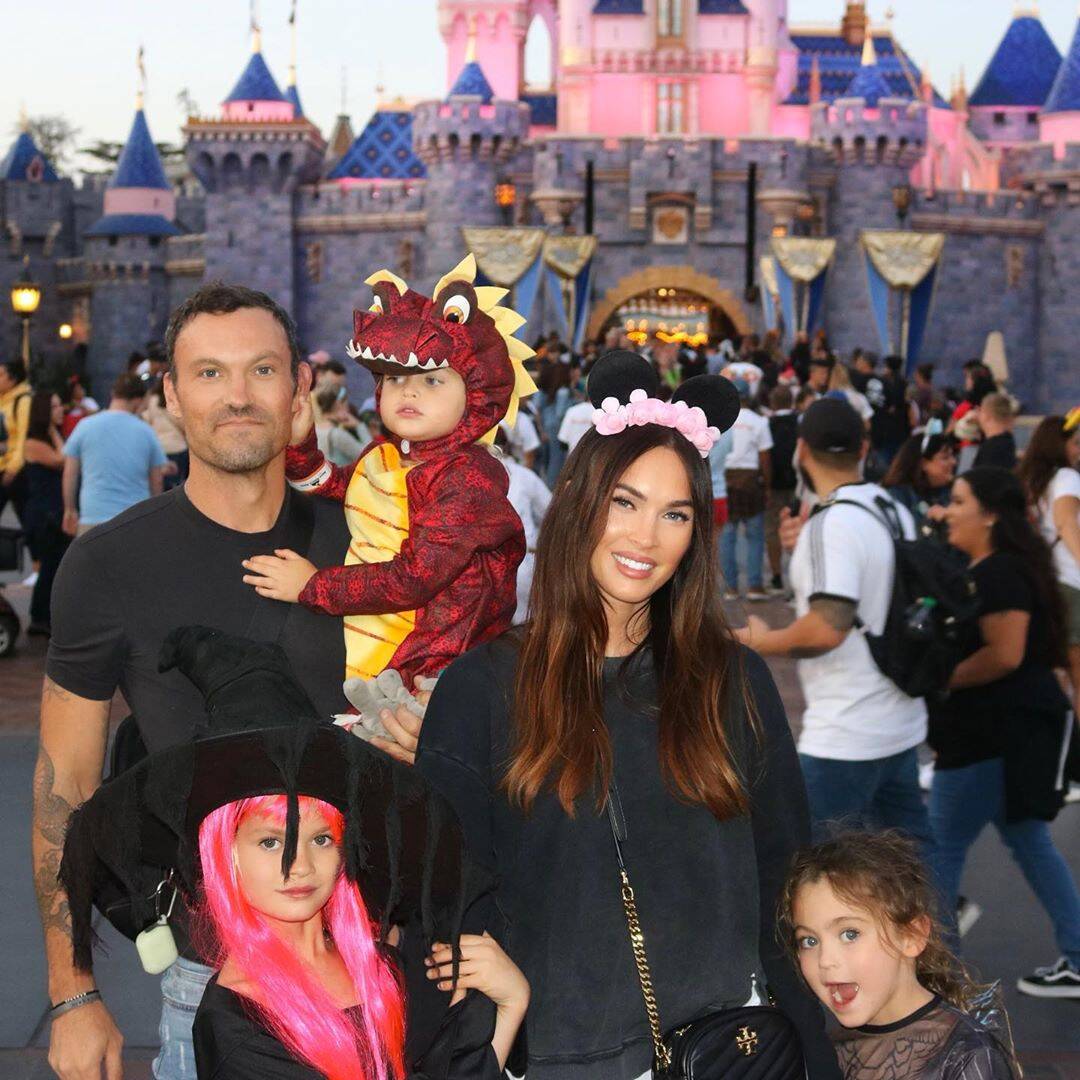 TMZ have reported a discrepancy in terms of the date of separation, with Megan citing it as November 2019, while Brian cited May 2020.

Megan and Machine Gun Kelly, real name Colson Baker, made their red carpet debut as a couple at the 2020 American Music Awards this month.