Mac Miller has been released from prison

Mac Miller has been released from prison following his arrest for drink-driving.

He was arrested after police in San Fernando Valley traced the registration plates of his G-wagon and apprehended him at his house. The rapper fled the scene of the crash with two friends.

His bail had been set at $15,000 and the police told TMZ “He was the most polite and nice intoxicated person we’ve ever seen.”

TMZ tried to question him when he was leaving prison with a hoody covering his face but he made no comment. 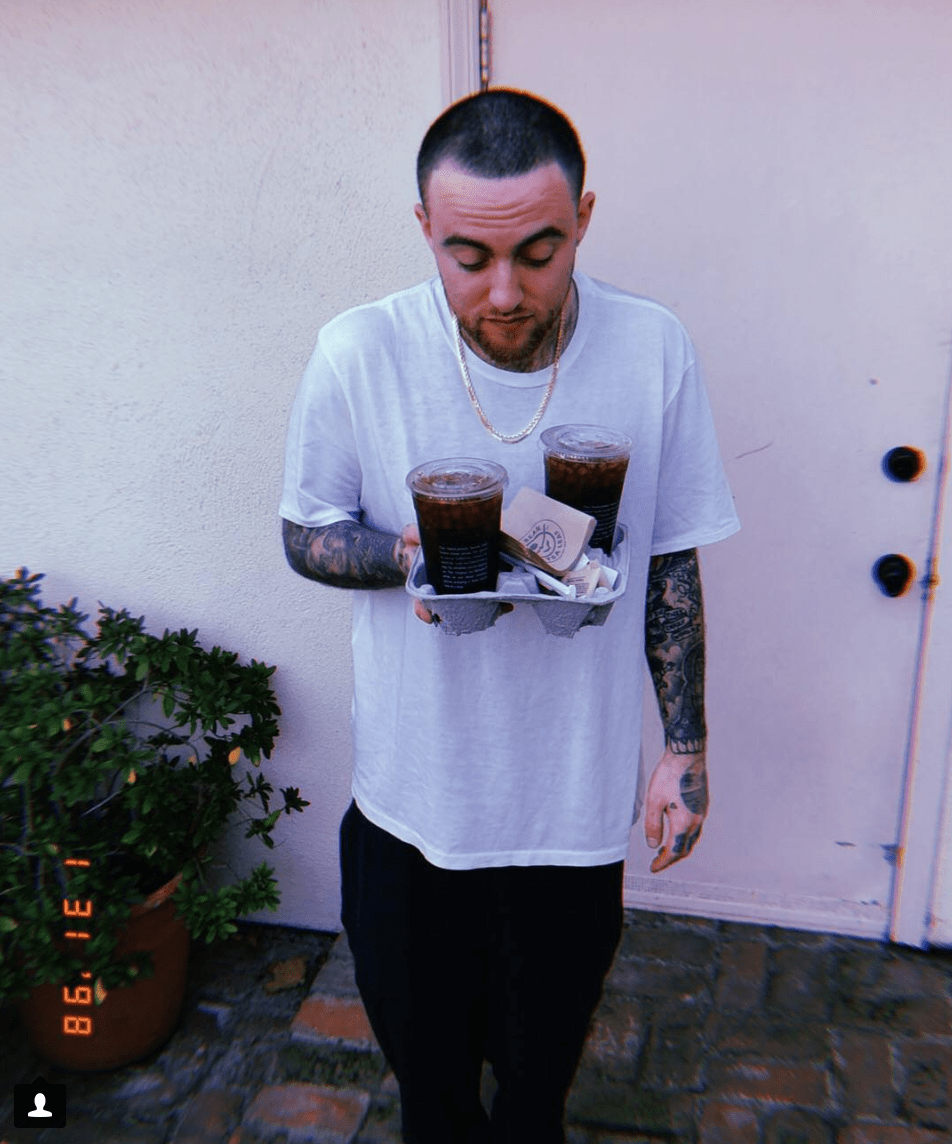 The singer split from Ariana Grande recently and following this incident she tweeted, “Pls take care of yourself.”