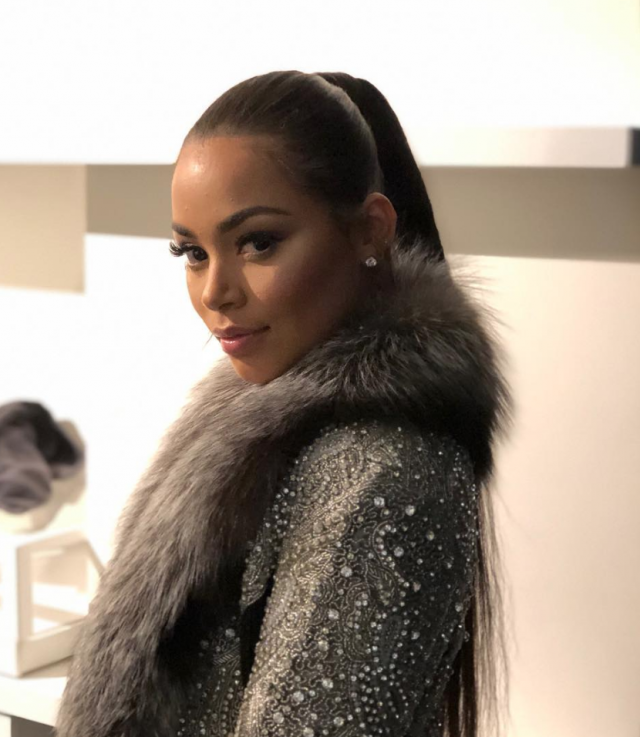 The actress was in a long-term relationship with rapper Nipsey Hussle, before he was shot and killed outside his clothing store in Los Angeles last year.

Last month, Lauren was linked to hip-hop mogul Diddy, after he shared a photo of them at the Roc Nation pre-Grammys brunch.

However, Lauren has since responded by sharing a photo of Nipsey, and insisting she’s “still his”.

In another post, the ATL actress said: “Stop f***in’ playing with me and my name. Now let me get back to healing.”

She added: “I’m all love and peace but never forget… I’m a woman in grief and I don’t play about Nip, my family, my character and code. Bout to drink a green juice to start the day though.”