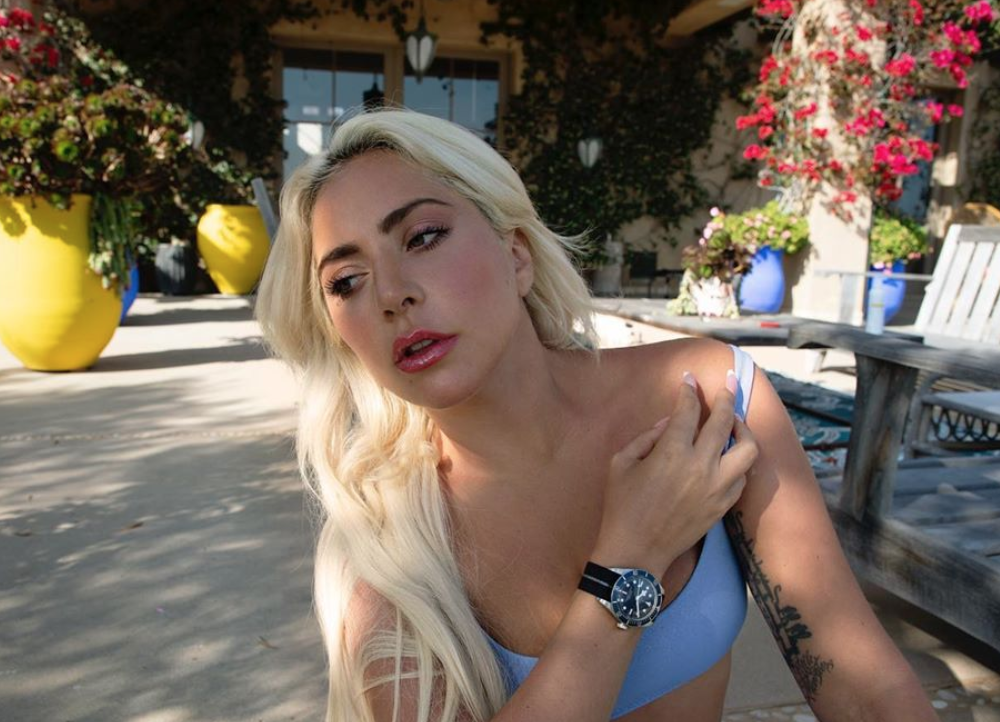 Lady Gaga has revealed she fell pregnant after being raped by a music producer when she was just 19.

The 35-year-old opened up about the traumatising ordeal on Prince Harry and Oprah’s new Apple TV+ series, The Me You Can’t See.

The singer, whose real name is Stefani Germanotta, said: “I was 19 years old, and I was working in the business, and a producer said to me, ‘Take your clothes off.’

“And I said no. And I left, and they told me they were going to burn all of my music. And they didn’t stop.”

“They didn’t stop asking me, and I just froze and I… I don’t even remember.” 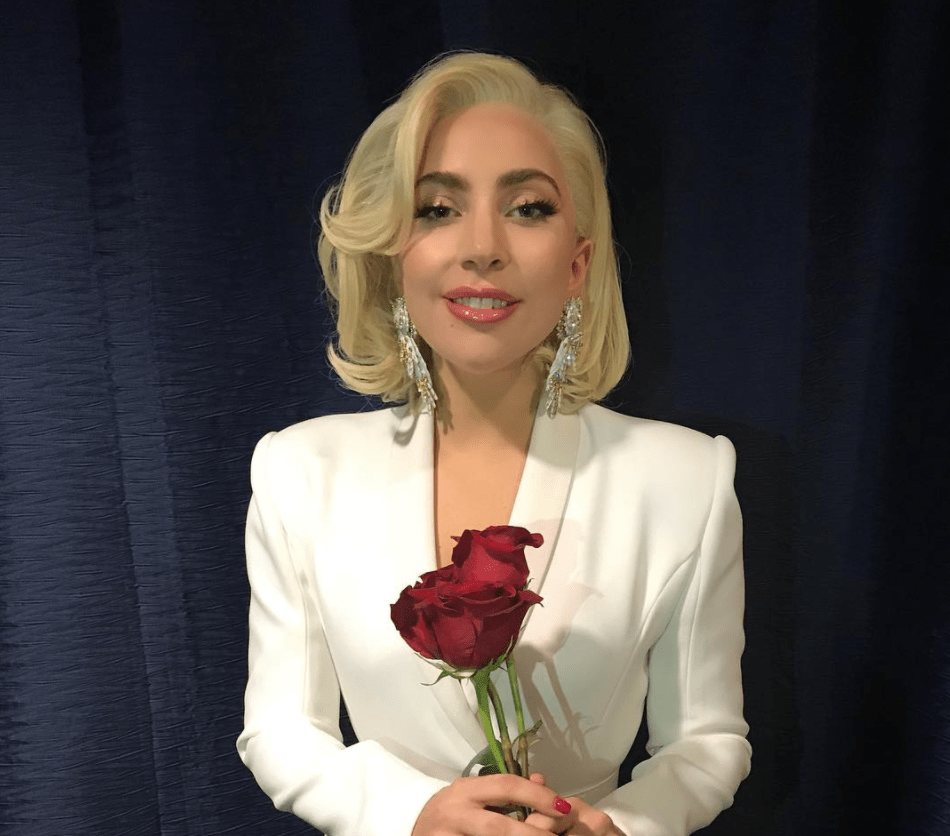 The songstress didn’t name her alleged attacker, but said: “I do not ever want to face that person again.”

Years after the assault, her traumatic memories were triggered when she went to the hospital for chronic pain.

“First I felt full-on pain, then I went numb,” she explained. 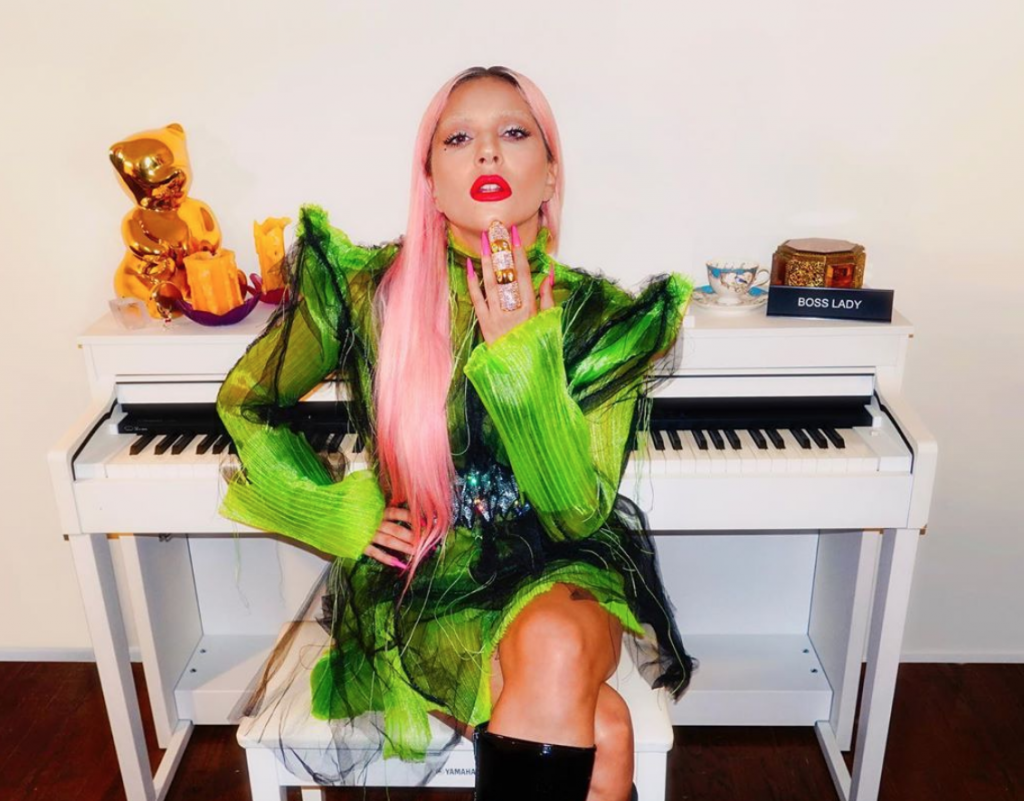 “I had a total psychotic break, and for a couple years, I was not the same girl,” Gaga confessed.

“The way that I feel when I feel pain was how I felt after I was raped. I’ve had so many MRIs and scans where they don’t find nothing. But your body remembers.”

The 35-year-old also said she wanted to tell her story in order to help others.

“I don’t tell this story for my own self-service, because, to be honest, it’s hard to tell. I feel a lot of shame about it,” she said.

“How do I explain to people that I have privilege, I’ve got money, I’ve got power, and I’m miserable? How do you do that?”

“I’m not here to tell my story to you because I want anybody to cry for me. I’m good.”

“But open your heart up for somebody else. Because I’m telling you, I’ve been through it and people need help. So, that’s part of my healing, being able to talk to you,” she added.