The 40-year-old raised eyebrows when he referred to Kris’ youngest child Kylie as his “daughter” this week.

Posting a tribute to Kylie on her 24th birthday, Corey wrote on Instagram: “HBD Love you much My Daughter… MoreLife!!” 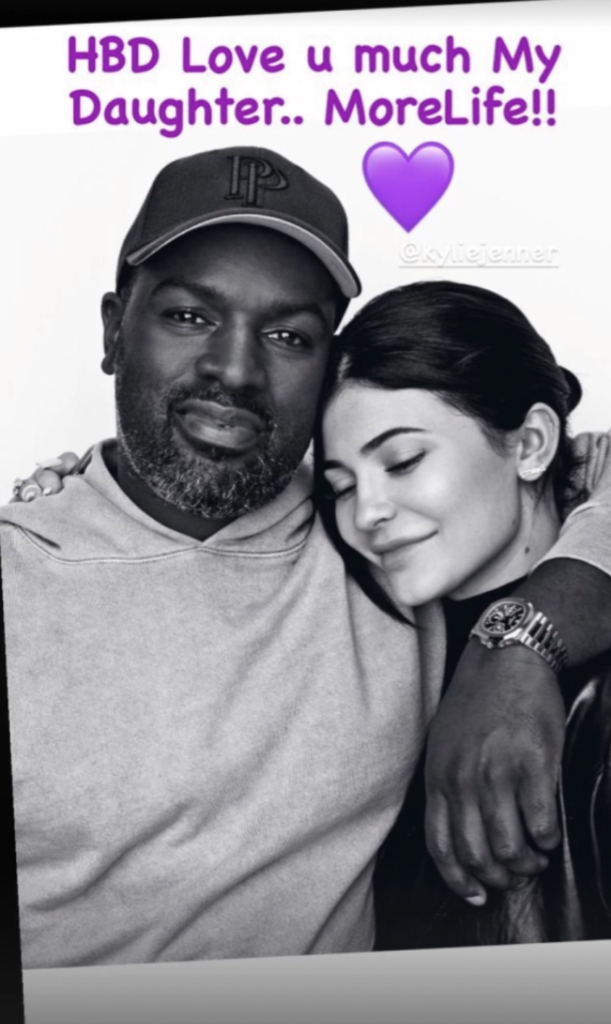 Corey has been dating the Kardashian matriarch since 2014, following her split from Caitlyn Jenner – formerly known as Bruce.

Back in 2018, Kris fuelled rumours she was engaged to Corey on The Late Late Show with James Corden.

During a game of ‘Spill Your Guts or Fill Your Guts’, the 65-year-old was asked about the suspicious diamond ring on her wedding finger.

The mother-of-five remained coy about a possible engagement to her boyfriend Corey, and chose to eat a cricket instead of answering the question.

James then said, “It’s pretty obvious, the rings right there!”, and Kris replied, “This isn’t the ring,” before realising the slip up she made.