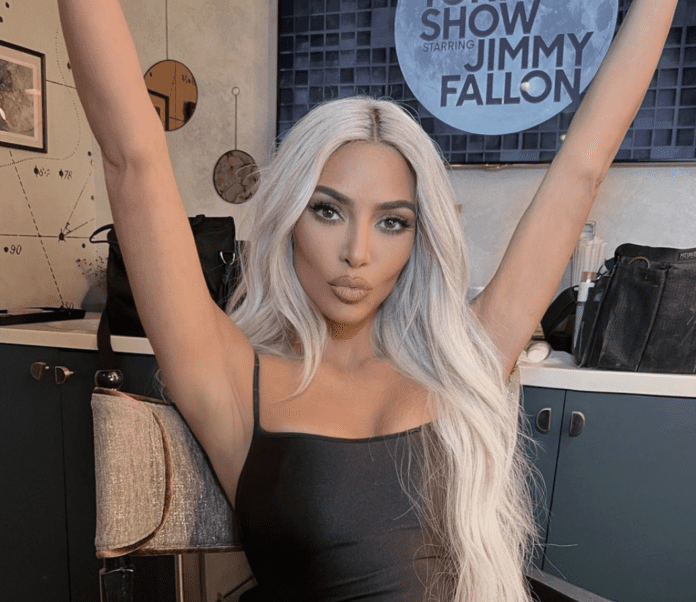 Kim Kardashian has revealed the hilarious reason she’s widening the crotch of her SKIMS bodysuits.

The 41-year-old announced the design change during a meeting with her SKIMS team, and said she was inspired by her sister Khloé Kardashian.

During a recent episode of their family’s new Hulu reality show, Kim’s younger sibling raised the issue while having lunch with their other sister Kourtney.

Khloe told Kim: “I do have a bone to pick with you … just about SKIMS, one thing… So, you know you guys make fun of me for having a bigger vagina than most?”

The 37-year-old then explained that the crotch part of the SKIMS bodysuits were too small for her, and said: “It’s a sliver… The vagina needs just a little more fabric, just a little wider.”

During a design meeting on Friday, Kim showed off the new bodysuit prototype on her Instagram Story, and said: “Khloé, you would be so proud.”

“I’m in a full SKIMS shapewear meeting and guys were making the vagina part in the bodysuit thicker, wider.” 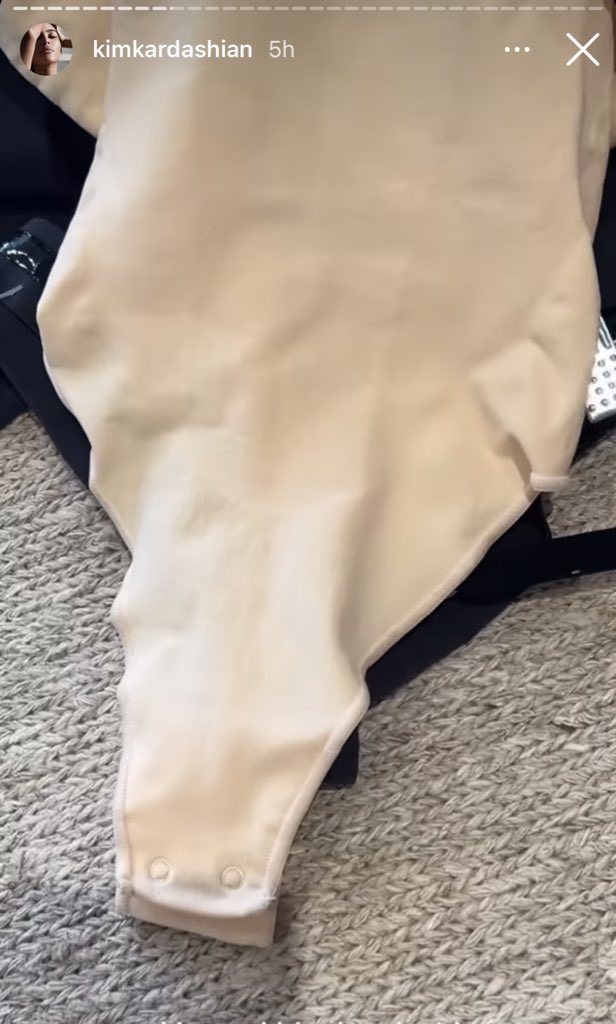 “And we’re changing a few things for all the comments and questions that you guys have been asking for a really long time. Literally, in like a huge shapewear meeting right now.”

In another video, Kim said: “Just for you, Khlo. Widening it!”

She captioned the post: @khloekardashian it’s your lucky day!!! I’m in a @skims design meeting and we’re going to widen the shapewear bodysuit Vagina area just for you #TheKhloeKut.”

Kim launched her shapewear brand SKIMS back in 2019, and it’s currently valued at $3.2 billion.