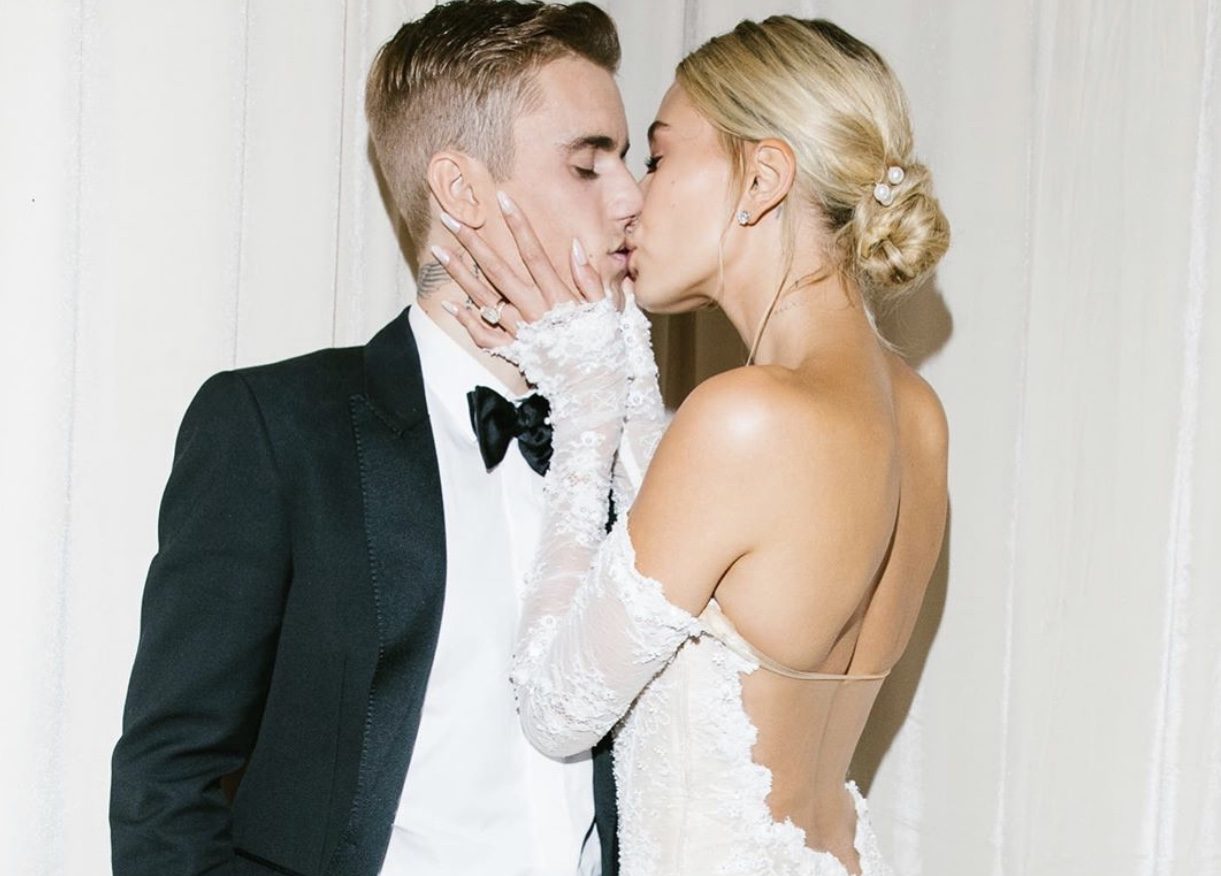 The couple tied the knot last weekend in front of an assembly of friends and family in South Carolina.

It was the couple’s second wedding, after they officially became man and wife in a New York City courthouse in September 2018.

Taking to Instagram in the early hours, Justin uploaded a pair of portraits from the big day.

“Even thugz get married,” he jokingly captioned a snap of him kissing his new wife.

“My bwide (say it out loud even if your a thug it’s cute)” reads the second caption. 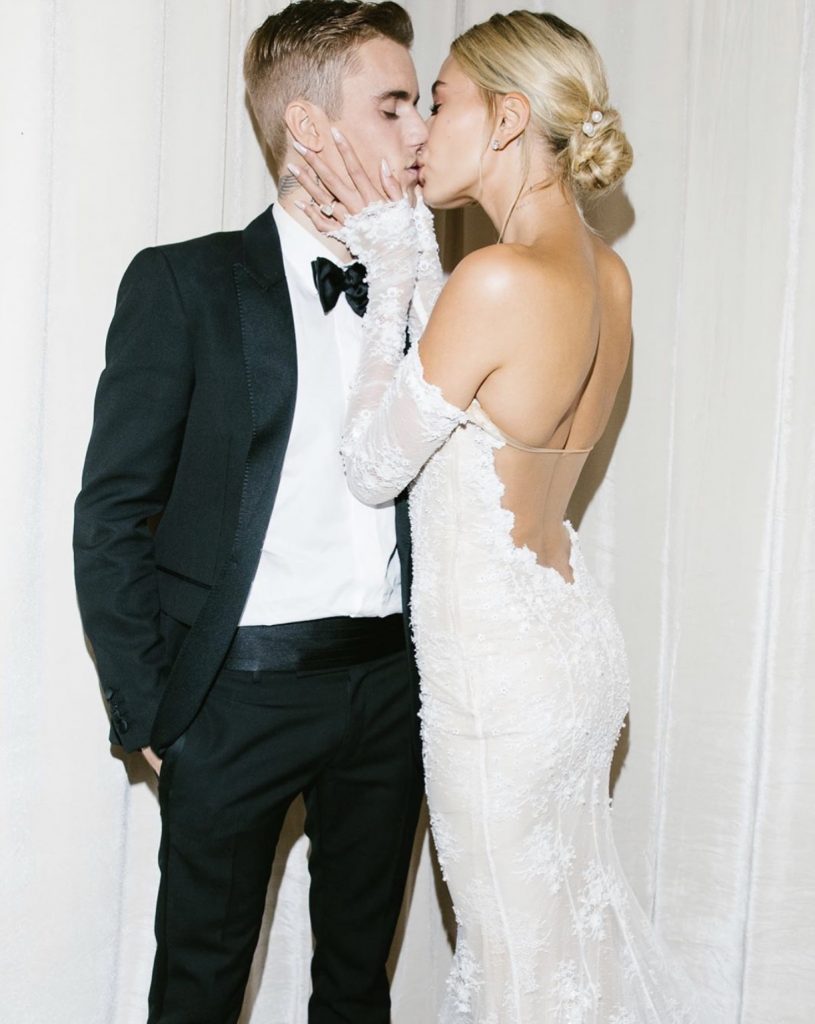 The snaps showcase the bride’s stunning wedding dress, which has previously only been seen in black and white photography.

Hailey opted to have her dress made by designer Virgil Abloh of Off-White – a brand best known for their streetwear inspired pieces.

“Thank you for making my vision come to life and creating my dream dress. You and your Off White team are incredible and I’m forever grateful I got to wear your beautiful creation,” she wrote on social media.

Hailey opted for a slim fitting lace gown for her big day.

While the dress was sophisticated and understated, she chose a dramatic, unusual veil.

The star’s veil featured the slogan “‘TILL DEATH DO US PART”  across the hem.