Hayden Panettiere’s boyfriend ARRESTED for domestic abuse at their home 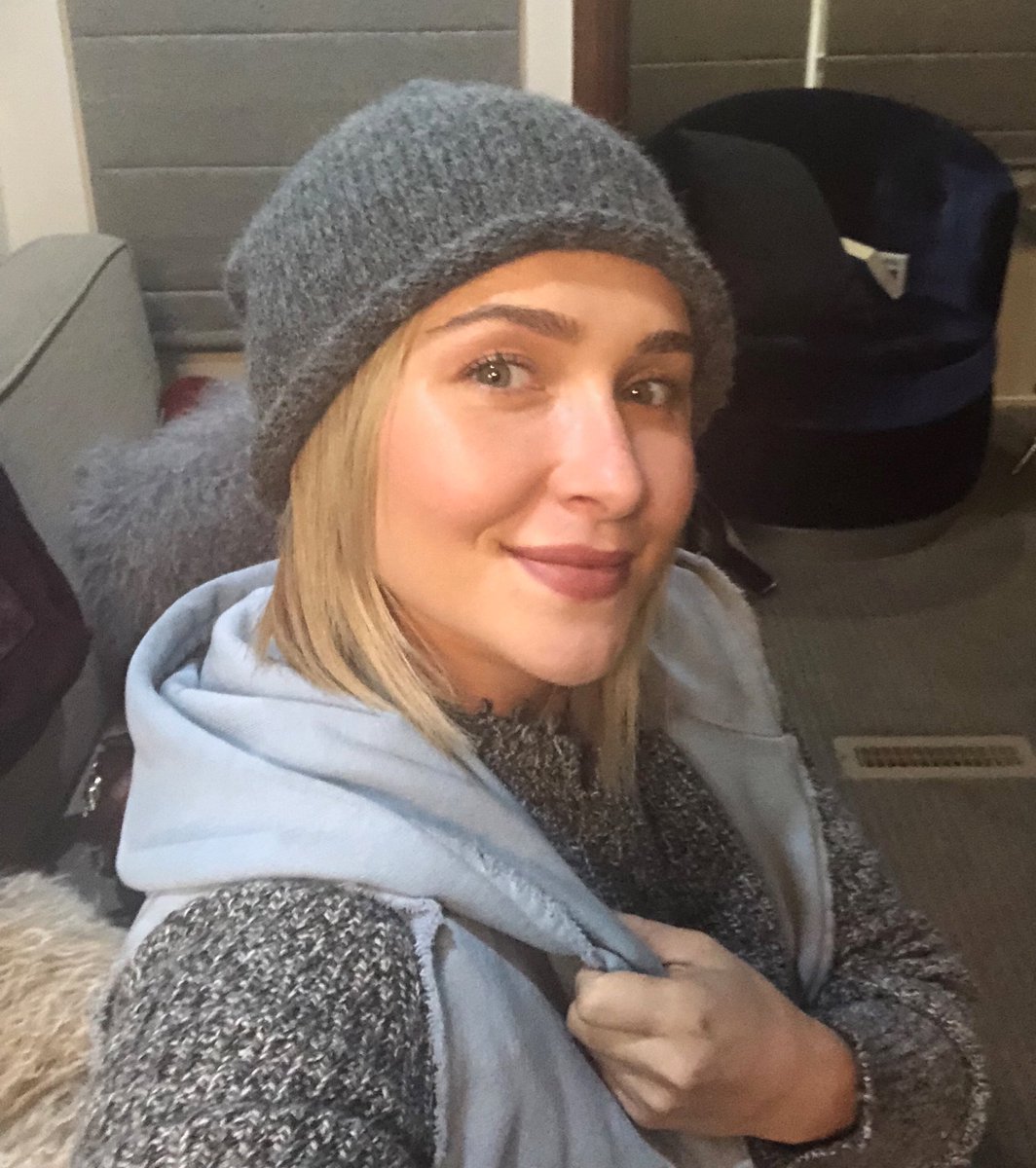 Hayden Panettiere‘s boyfriend has been arrested for domestic violence.

Brian Hickerson was arrested by the LAPD on Thursday after 2am. The aspiring actor was later released on $50,000 bond.

TMZ are reporting that the couple were “drinking” in Hollywood on Wednesday night and later got into “a physical altercation” at their home.

They also revealed that the actress was found with “redness” and “marks” on her body.

Hayden, 29, has been seeing Brian, 29, for close to a year now, after she split from the father of her daughter Wladimir Klitschko. 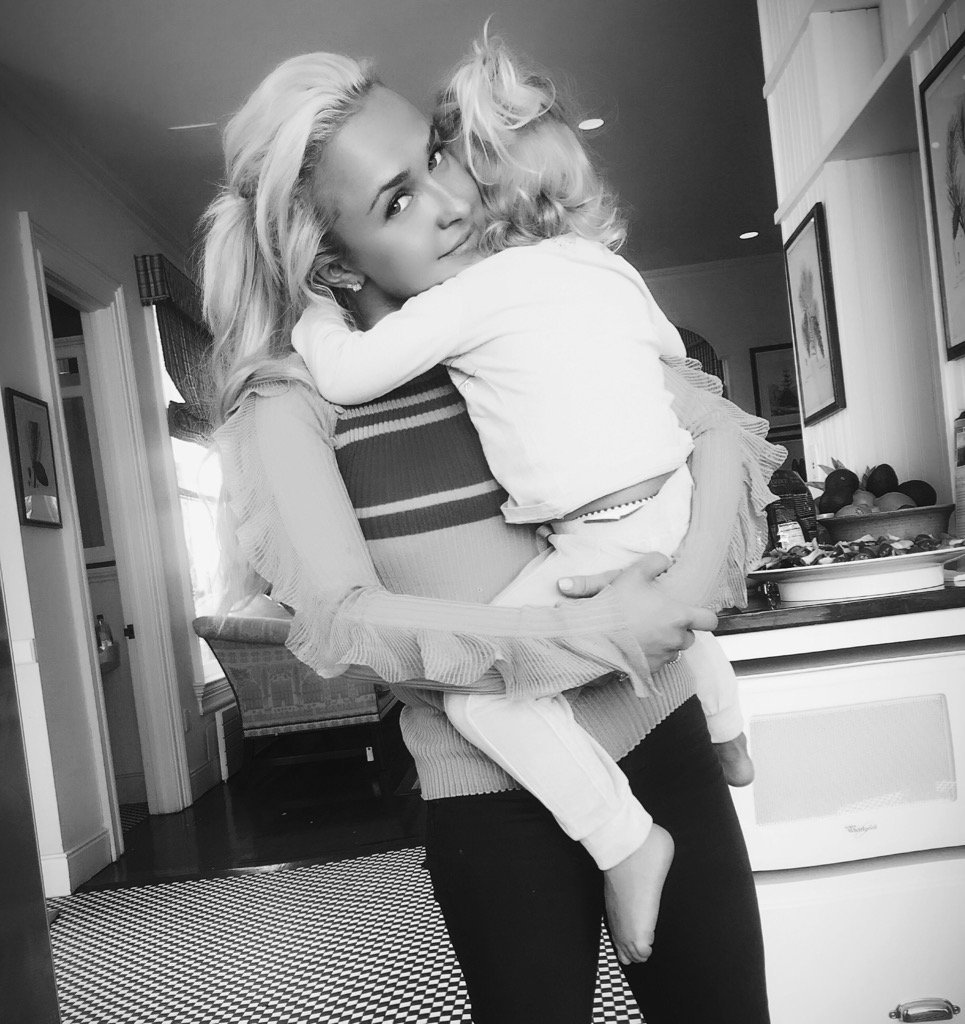 The Nashville star reportedly doesn’t live with her 4-year-old Kaya, and instead she lives in the Ukraine with her dad, who is raising her.