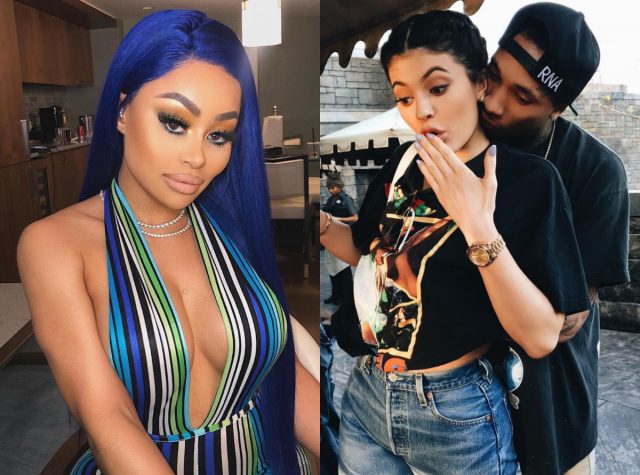 Blac Chyna has revealed when she really found out about Tyga and Kylie Jenner’s romantic relationship.

Chyna and Tyga, who are parents to six-year-old King Cairo, dated after meeting on the set of his Rack City music video in 2011 – but eventually parted ways by August 2014.

Following his split from Chyna, Tyga started dating Kylie – but the pair didn’t confirm their relationship until 2015, the year Kylie turned 18.

Speaking about Kylie and Tyga on The Wendy Williams Show, Chyna claimed she didn’t learn about their relationship until she was “thrown out” of the house she shared with Tyga at the time. 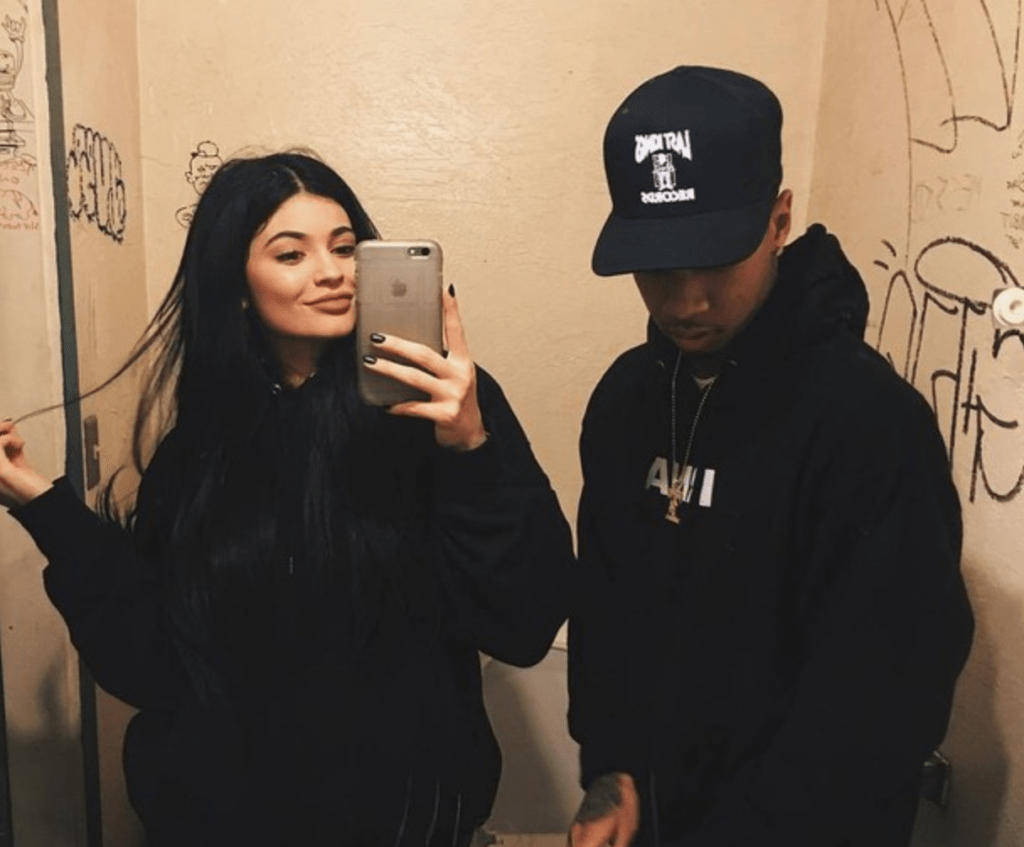 To make matters even more complicated, Chyna started dating Kylie’s half-brother Rob Kardashian in 2016, and they welcomed their daughter Dream later that year.

Despite their history, Kylie and Chyna put their differences aside and remained friendly – until Rob and Chyna suffered a nasty split in February 2017.

Since then, Chyna has been at loggerheads with the Kardashian/Jenner family, and has launched legal action against them over the cancellation of her E! reality show Rob & Chyna.

However in recent months, it looks like Chyna has mended her relationship with the family for the sake of her daughter Dream.

When asked if she’s on good terms with Kylie now, Chyna told Wendy: “You know, that is Dreamy’s auntie.”

“And when me and Robert were together, we kind of put those differences aside. From now on, I’m fine on my side and I’m hoping that we’re good.”