Bella Hadid is named the most beautiful woman in the world 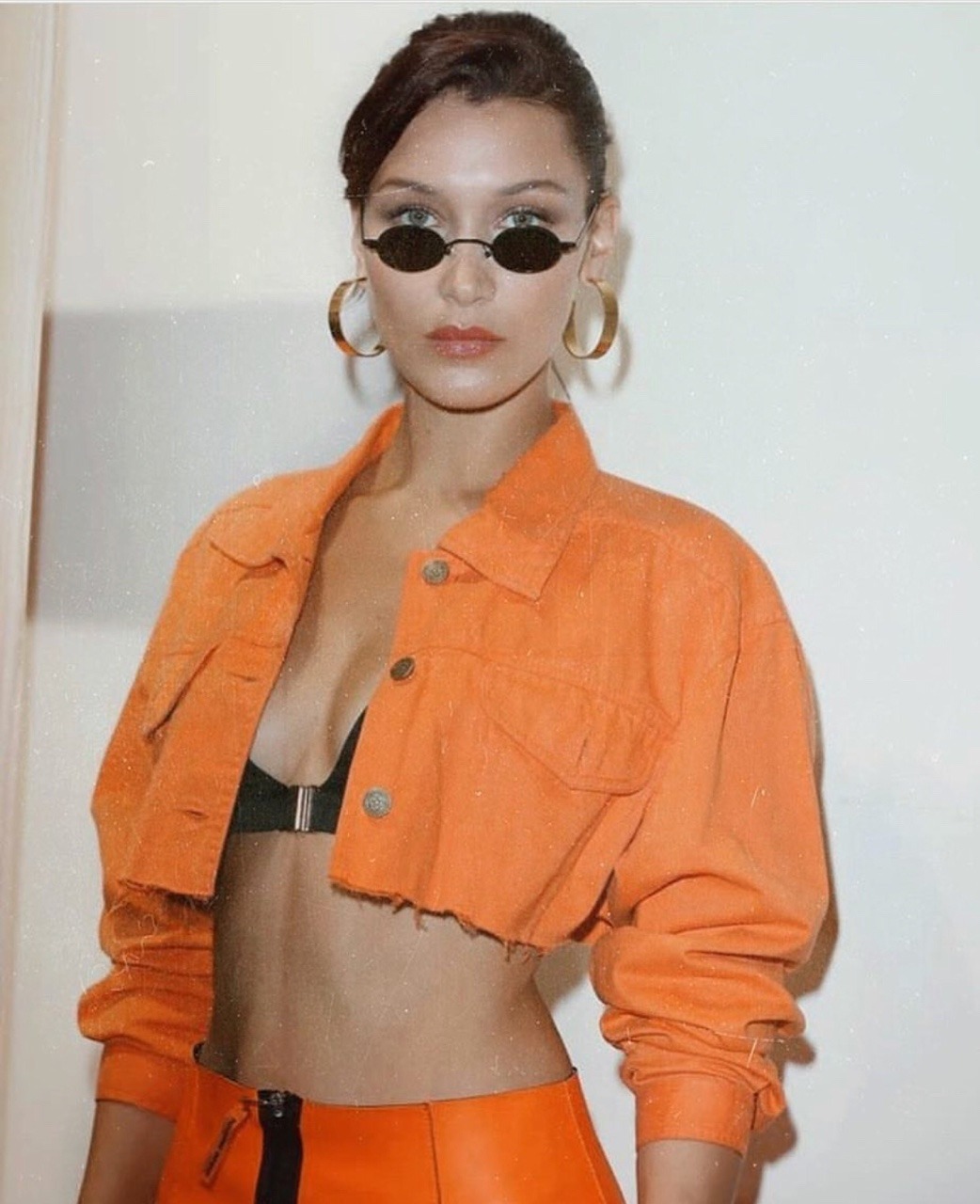 Bella Hadid has been named the most beautiful woman in the world.

The Victoria’s Secret model, who shares her professional with sister Gigi, brother Anwar and mother Yolanda, has been scientifically found to be the most beautiful woman on earth according to the “Golden Ratio.”

The 23-year-old was found to be 94.35% facially perfect according to the Golden Ratio of Beauty Phi standards. 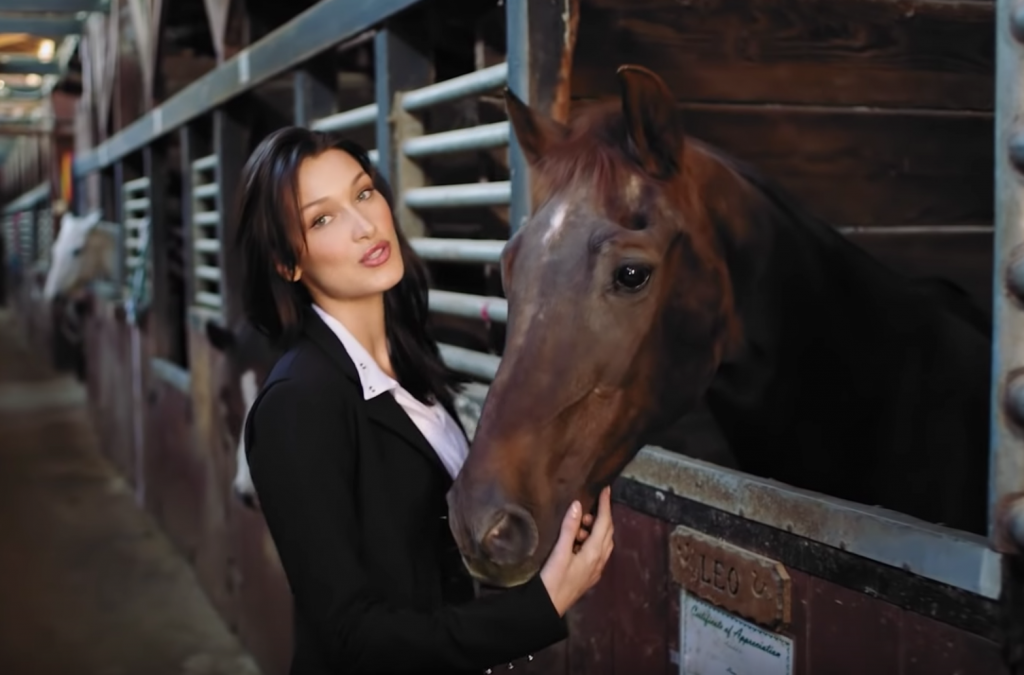 The beauty measurement stems from the classical Greek ideals of facial beauty.

Singer Beyoncé was second place on the list with 92.44%.

“Bella Hadid was the clear winner when all elements of the face were measured for physical perfection,” Dr Julian told The Daily Mail.

“She had the highest overall reading for her chin which, with a score of 99.7%, is only 0.3% away from being the perfect shape.”

The measurements are based on the mathematical equation used by Greek scholars in an attempt to capture beauty in a scientific formula.