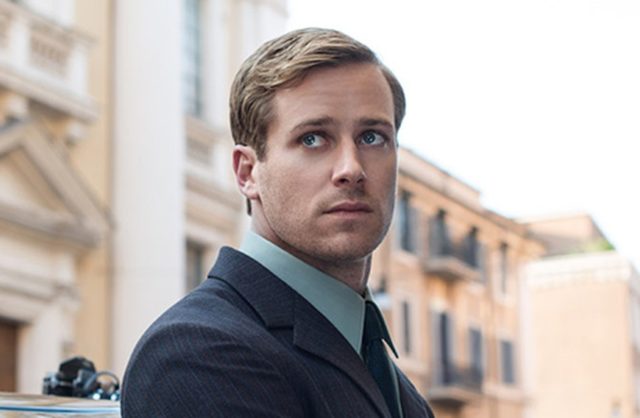 Armie Hammer has slammed “bull**** claims” that are circulating online about him.

The actor was trending on Twitter this week, after disturbing messages alleged to have been sent by him went viral on social media.

The 34-year-old has since decided to drop out of an upcoming film with Jennifer Lopez, called Shotgun Wedding.

In a statement obtained by The Hollywood Reporter, Armie said: “I’m not responding to these bullshit claims but in light of the vicious and spurious online attacks against me, I cannot in good conscience now leave my children for four months to shoot a film in the Dominican Republic.”

“Lionsgate is supporting me in this and I’m grateful to them for that.”

A production spokesman has also told Page Six: “Given the imminent start date of Shotgun Wedding, Armie has requested to step away from the film and we support him in his decision.”

The film, which is being directed by Jason Moore, follows a couple who get cold feet before they are due to walk down the aisle.

Things are complicated further when the wedding party is hijacked by criminals.