ANOTHER Love Is Blind couple have split The couple, who shot to fame on the second season of the Netflix dating show, only confirmed their relationship during Love Is Blind: After The Altar last week.

Confirming their split via Instagram on Monday, Kyle wrote: “I understand many of you are curious as to where Deepti and I stand today. Since After the Alter was filmed, we had decided to go our separate ways in early summer.” 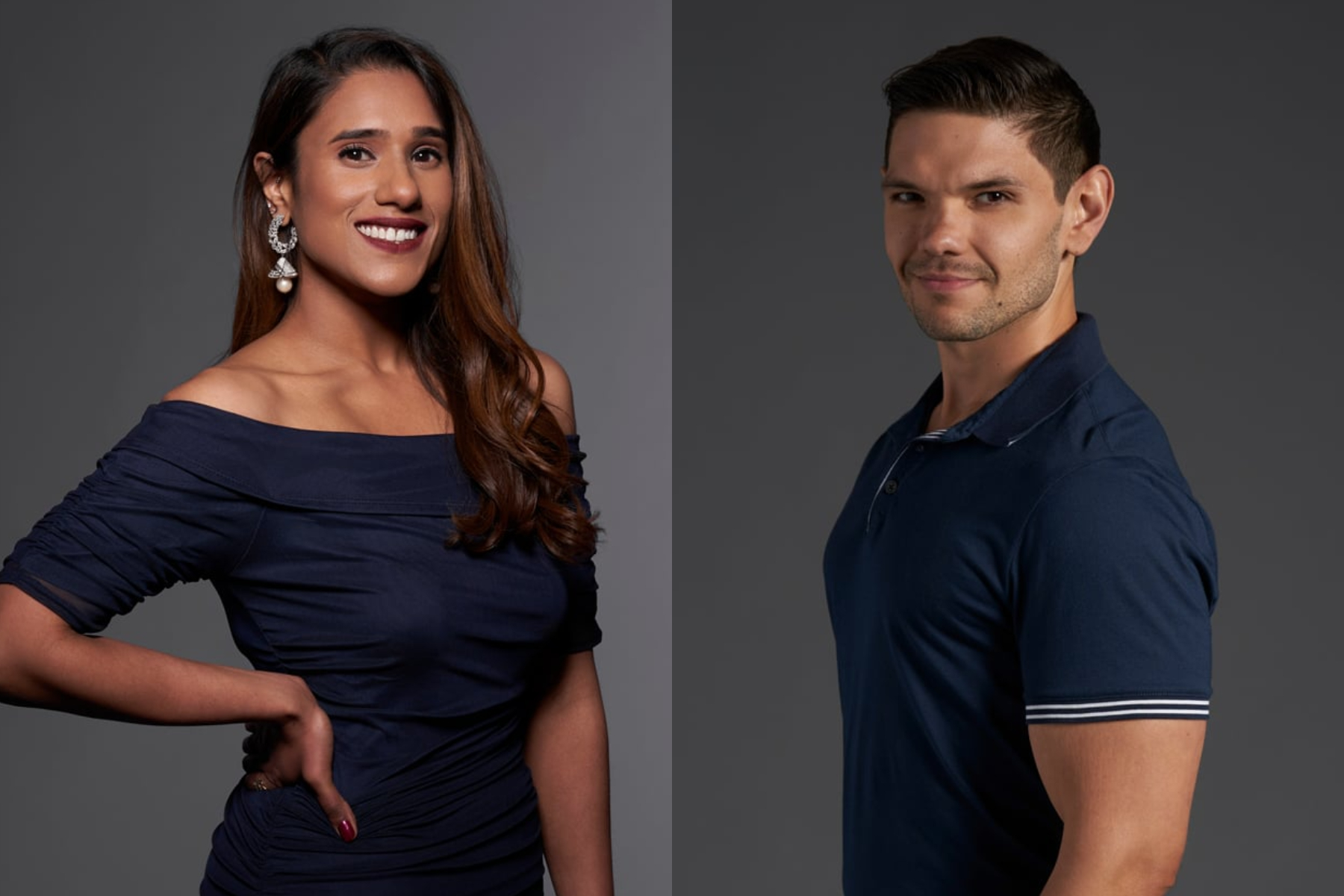 Kyle also revealed he is now dating someone else, writing: “I have since embarked on a new relationship which I intend to keep private for a bit.”

“As for what the future holds, I have not a clue. Going forward I plan to live each day in the present without any regret.”

Deepti, 31, has not publicly addressed their split.

During his time on Love Is Blind, Kyle proposed to Shaina Hurley after forming a strong emotional connection in the pods.

However, Shaina ditched him on their trip to Mexico and called off their engagement.

Meanwhile Deeps ended things with her fiancé Abhishek “Shake” Chatterjee at the alter, after he constantly doubted their relationship.

She told him: “No, I cannot marry you. I deserve somebody who knows for sure, so I’m choosing myself.” 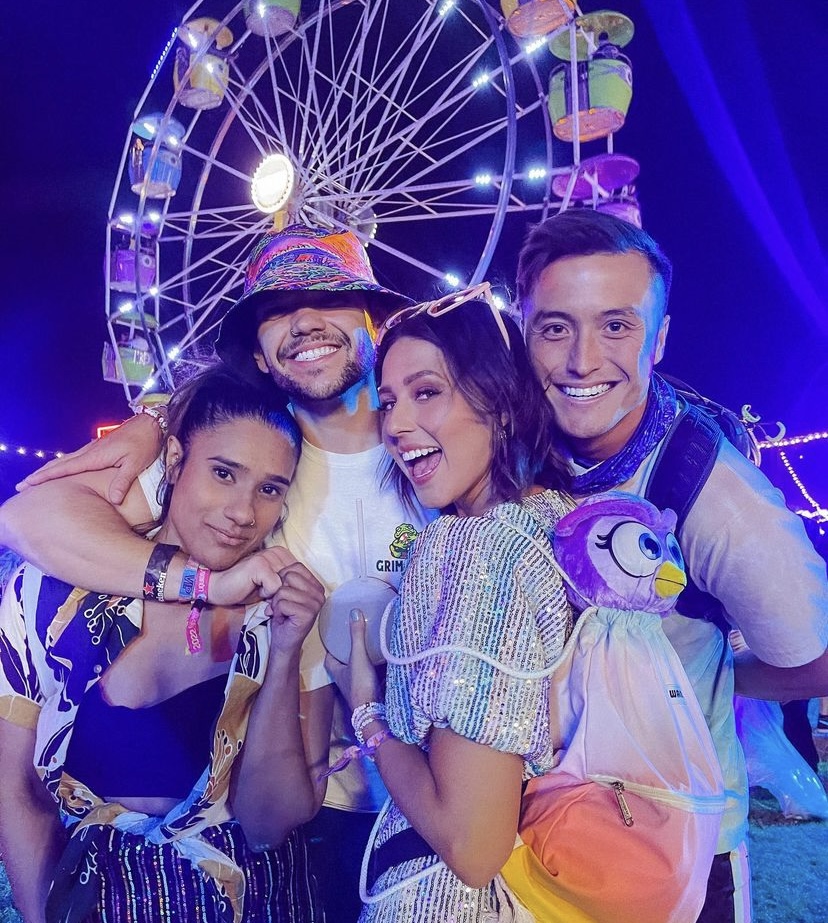 During the reunion special of Love Is Blind season two, Kyle expressed his regret over not proposing to Deepti.

He said: “I should’ve asked Deepti to marry me. That’s what I learned the most, I f**ked up.”

Speaking to Deepti, Kyle continued: “I should’ve tried hard for you. I mean, I love her so much, she’s the best. I wish I saw what was right in front of me.”