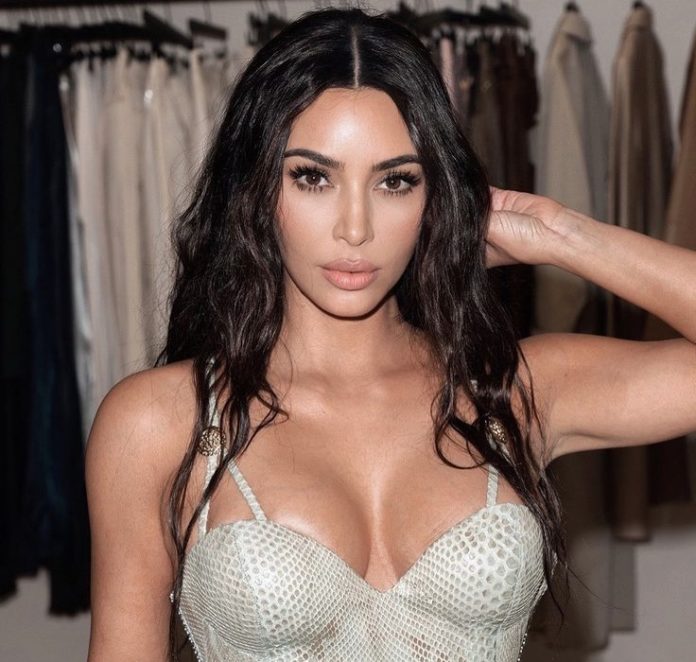 12 people have been charged in connection with Kim Kardashian’s burglary case.

The reality star was robbed at gunpoint in Paris back in 2016, and nearly $10 million worth of jewelry was stolen from her hotel room.

A judicial source has told E! News that the defendants will be tried for robbery with a weapon committed in an organized gang; kidnapping and forcible confinement; or criminal association. 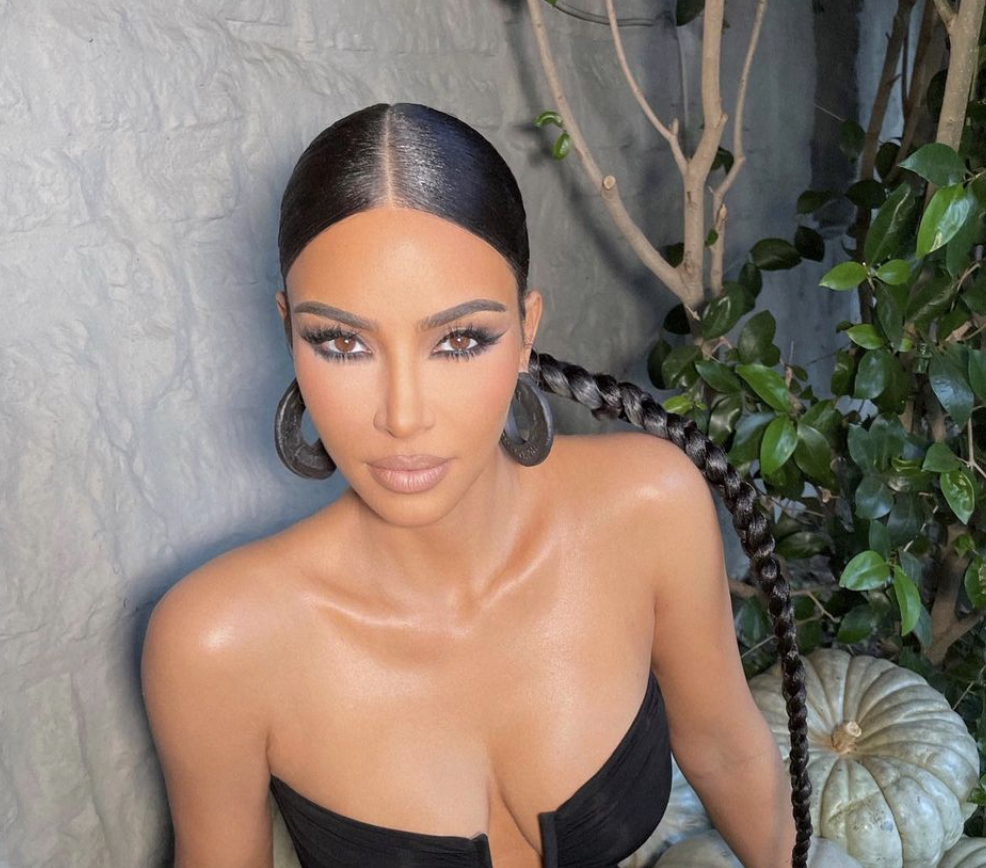 Prosecutors have not identified who was charged and for which alleged crimes.

During the early hours of October 3, 2016, five men gained entry to the SKIMS founder’s hotel room after they threatened the concierge with a weapon, handcuffed him and forced him to open the door, according to the French Interior Ministry.

At the time, the mother-of-four was in the French capital for Paris Fashion Week. 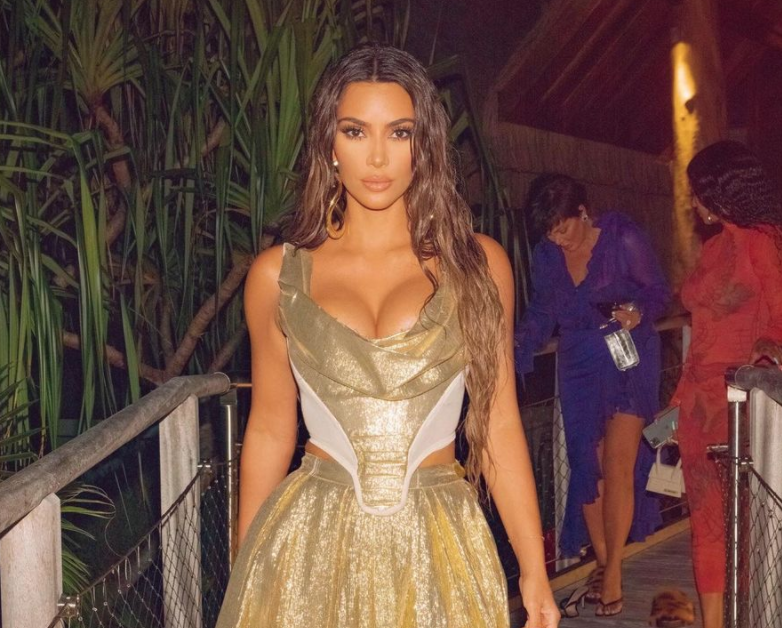 Kim opened about the terrifying incident on season 3 of My Next Guest Needs No Introduction with David Letterman, admitting she thought she was going to be killed at the time.

The 40-year-old told the host that at about 3am, she heard “stomping up the stairs” of her hotel room, and felt “immediate panic” when she sensed it was not her sister Kourtney.

She teared up as she opened up about the fear going through her head as she handed her ring to the robbers: “I was like, ‘OK, this is the time I’m gonna get raped. Like deal, this is gonna happen, just prepare yourself.’”

“So, I did and then — I don’t know why I’m crying, I’ve talked about this before — and then he tied me up with handcuffs and zip-ties and then duct tape and duct-taped my mouth and my eyes.”

“I remember calling all my sisters from the car, we were on a conference call. I’m like, ‘Guys, thank God that was me. I’m very mentally strong and that would have f**ked all of your lives up for the rest of your life.’”