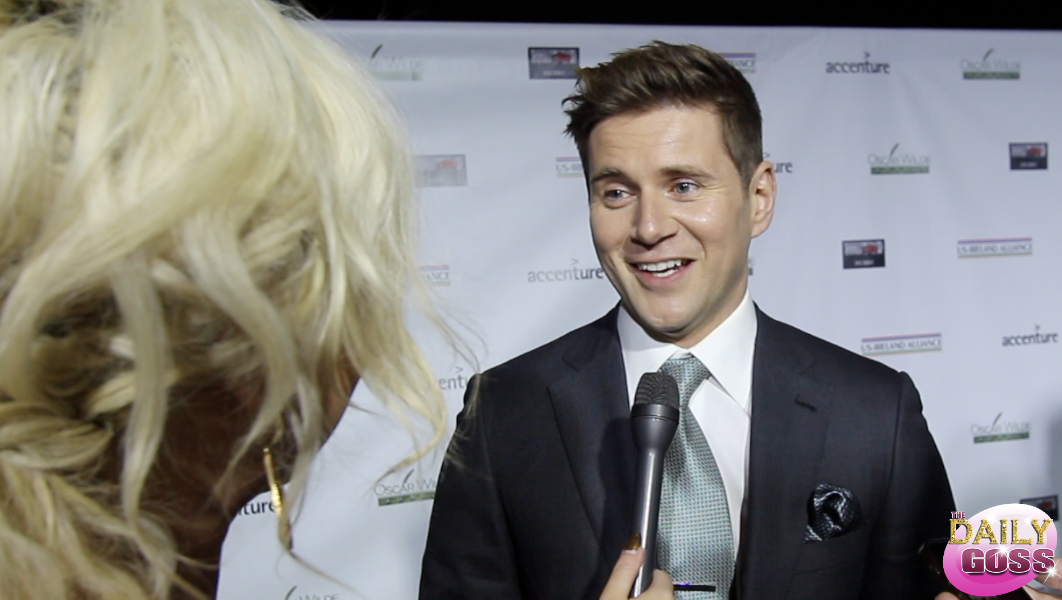 Allen Leech has teased that the upcoming Downton Abbey film will be a rollercoaster of emotions.

Speaking exclusively to Goss.ie at the annual Oscar Wilde Oscars party, the Dublin actor said he can’t give too much away about the plot.

“It’s so hard to say because you don’t want to ruin it,” he admitted.

But the newlywed did reveal there will be “great sadness” in the highly anticipated flick.

“I think there will be lots of great surprises, and great sadness.

Fans were left shocked during the TV series when multiple lead characters were killed off throughout the show.

Meanwhile speaking about Oscars weekend, Allen said he wasn’t nervous about the Academy Awards on Sunday – where Bohemian Rhapsody is up for Best Film.