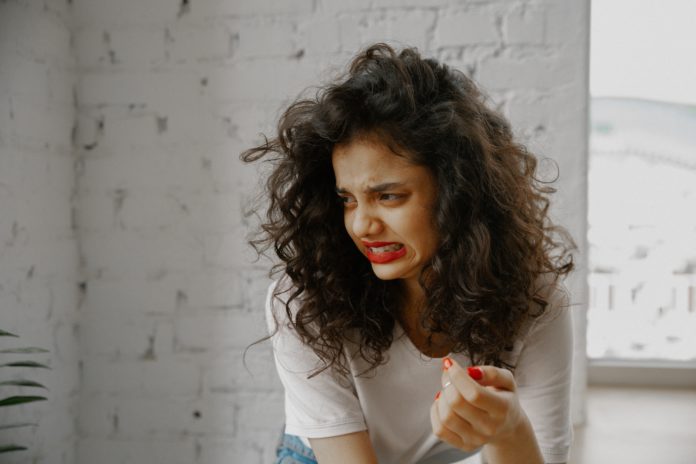 Have you ever gotten “the ick”?

According to dating expert Hayley Quinn, the “ick” is when you get a sudden cringe feeling towards someone you’re dating that almost immediately puts you off them.

Some popular icks include when your partner is rude to hospitality staff, when they put on a baby voice, and when they are obsessed with star signs.

We’ve taken a look at some of the funniest icks shared by Twitter users:

1. When the barber has to pump his little chair up

Girls sharing their icks is the funniest trend of 2022 and I won’t hear any different.

This one has ended me:
‘When the barber has to pump his little chair up’ 😂😂😂 pic.twitter.com/pGSoriRd3Z

2. When they drop a coin and have to chase after it

new ick unlocked: a fully grown man chasing after a £1 coin that’s rolling away from him rapidly @IainDoesJokes

3. When they have a Tesco Clubcard

4. When they chase after a paper receipt in the wind

5. When they hold an umbrella and it goes inside out

6. When they wait for the lifeguard to let them go down the slide

7. The noise he makes after eating something hot

What gives you the ICK?!

8. When they try to merge lanes but no one lets them in

9. When their swimming trunks inflate in the water

Someone said they got the ick when their man’s swimming trunks inflated under water 💀💀 https://t.co/IqpkT4ttN2

10. When they stamp near a pigeon and it doesn’t move

These 4 are my faves along with ‘when he orders soup of the day’. I’ve made a highlight on IG cos the responses were legit perfection pic.twitter.com/HlrvAz7bKK

What is ‘lucky girl syndrome’? Everything you need to know about the trending term

5 tips to help you beat the post-Christmas blues