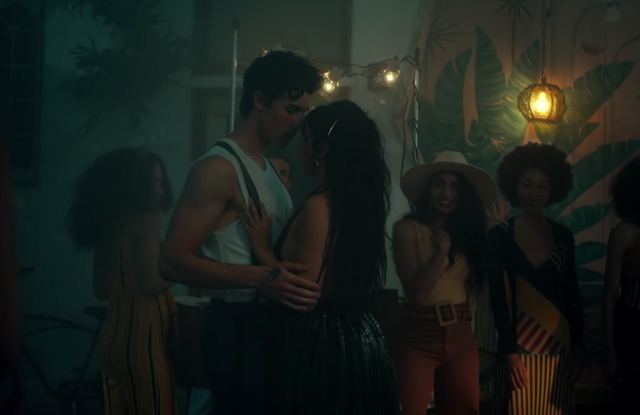 Shawn Mendes and Camila Cabello have released the music video for their new song Señorita.

In the video, things get hot and heavy between the pair, who have been friends for years in real life.

It’s safe to say their chemistry in the video has driven fans wild, and many are hoping they’ll get together for real.

Senorita is the second collab between Shawn and Camila. Their last duet ‘I Know What You Did Last Summer’ was released in 2015.