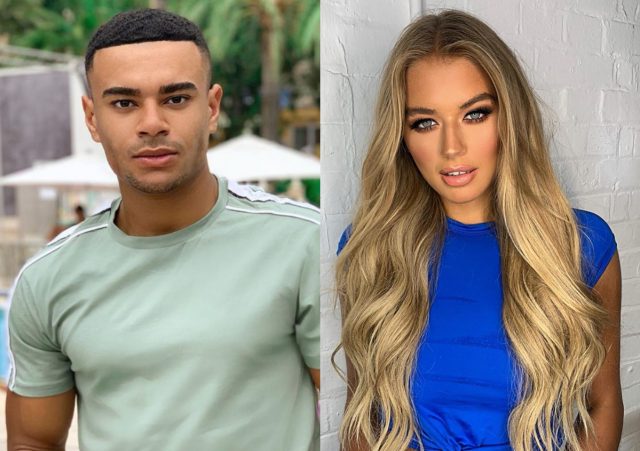 Wes Nelson and Arabella Chi have been spotted kissing while vacationing together in Ibiza.

In photos obtained by The Sun, the couple can be seen smooching as they soak up some sun on the Spanish island.

The couple have yet to comment on their new relationship, or share any snaps of one another on their social media.

Love Island’s Wes Nelson kisses new flame Arabella Chi as they get close on first holiday together as a couple https://t.co/WVwT6tIiGv pic.twitter.com/2FoezOlr94

However, yesterday the Love Island alums both shared photos and videos of the same table of Mojito cocktails that they were sharing.

The couple were first spotted together this week, as they stepped out hand-in-hand in the UK.

The duo were headed on a low-key date night to watch The Lion King at the cinema.

The next day, they were seen grocery shopping together, before heading out that evening to go clubbing.

Arabella was a bombshell arrival in this year’s series of Love Island, where she briefly coupled up with Danny Williams, but was not successful in her short-lived time on the show.

Wes was a finalist on last year’s show, with then-girlfriend Megan Barton-Hanson. 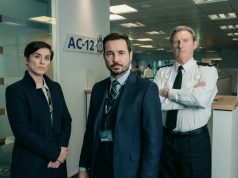 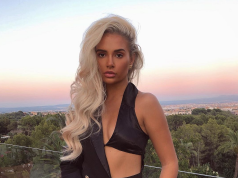