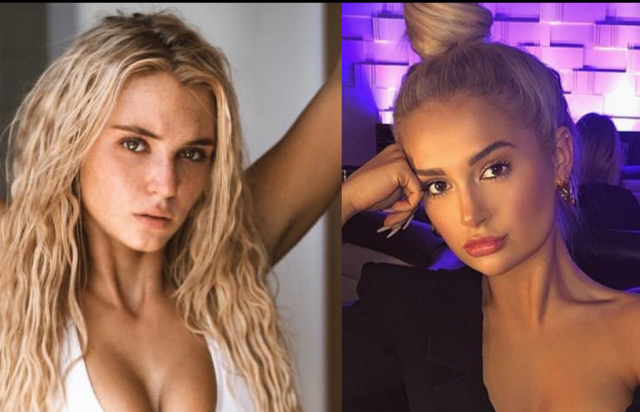 Lucie Donlan has claimed that Molly-Mae Hague doesn’t speak to any of the other Islanders.

The influencer has had alleged feuds with a number of Islanders since leaving the villa – including Anton Danyluk, Yewande Biala and Belle Hassan.

And now, Lucie has claimed the 20-year-old doesn’t make any effort to speak to them.

“No one really speaks to her. A lot of people are doing their own thing,” she told The Sun.

“I guess they’re concentrating on their future and stuff which is really good and it’s nice to see them doing really well,” Donlan said.

“I guess it’s such a shame we don’t keep in touch as much as we all should.”

Lucie and Molly-Mae came to blows at the start of this year’s Love Island – when Lucie revealed she had feelings for Tommy Fury, Molly’s now boyfriend.