Olivia Buckland has lashed out a bullies who told her she was not good enough to be with her now husband Alex Bowen.

The star engaged in a Twitter thread about the insecurities she felt after she left the Love Island series in 2016.

“I was told I’m not good enough, not worthy and punching” she said, in a Twitter thread about her relationship.

Let’s be serious @OliviaDBuck will always be the real winner of love island! She coupled up with @ab_bowen07, the best looking guy to ever enter the show and is now married to him😩 no one will ever compare to these two😍 #LoveIsland

“Let’s be serious Olivia will always be the real winner of love island! She coupled up with Alex, the best looking guy to ever enter the show and is now married to him – no one will ever compare to these two,” a fan tweeted.

Olivia clapped back, writing: “I win for many other reasons than just the fit guy I bagged.”

Olivia faced backlash from her reply, with Twitter users telling her to “take a compliment,” but she didn’t back down from her words. 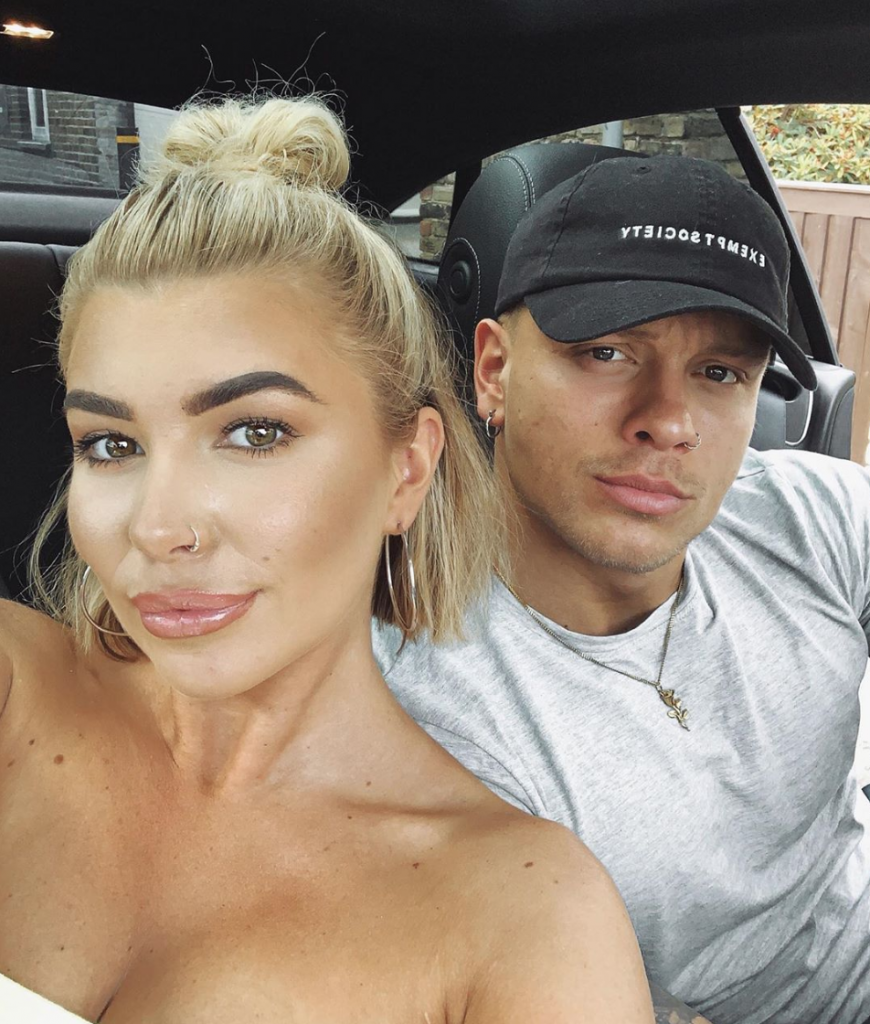 “It’s a lovely comment but it’s really hard when originally I was told I was ‘punching’ and ‘not worthy’ so guess it all taps into that when I see people tell me I’m lucky for being married to someone attractive,” she said.

She continued, apologising to the original tweeter, but said: It awakes the negativity I dealt/deal with telling me I’m not good enough.”

“I’m not here trying to make people like me, I’m just being myself & trying to live as normal as possible and protect myself.”

Olivia explained that she is not a completely different person than she was when she took part in the show, and said that “It’s weird to talk about that part of my life.”