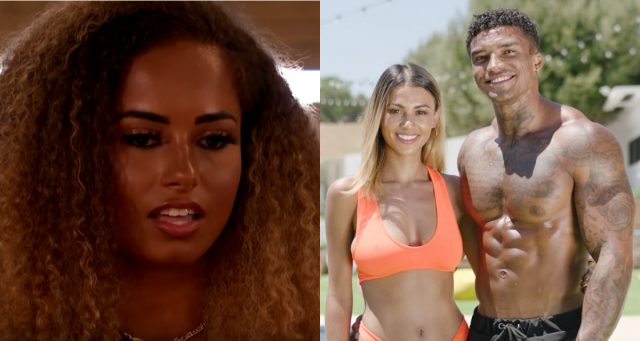 Earlier this week, Michael admitted he still had feelings for Amber, after he previously dumped her for Joanna during the show’s Casa Amor twist.

Although Amber said she still felt a connection with Michael, she chose to couple up with new boy Greg O’Shea – who she said put a “smile” back on her face when she was feeling “miserable”.

Filming her reaction to the episode on her Instagram Story, Joanna said: “I am actually really proud of her [Amber], I’m not going to lie.”

“That was probably one of the hardest decisions that she was going to have to make and she did so well. Good on her!”

It comes after Joanna slammed Michael for “pointing the finger” at her, after she left the villa earlier this week. 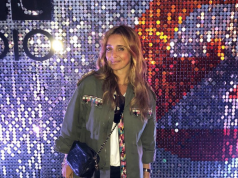 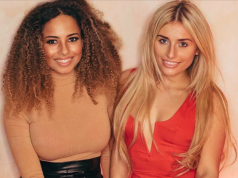 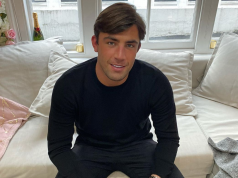