After we revealed the news that Holly Carpenter is set to join Dancing With The Stars – RTE have confirmed two more contestants.

This weekend the broadcaster announced Mairead Ronan will be taking to the dance floor this season, and now fashion designer Darren Kennedy and Mrs Brown’s Boys star Eilis O’Carroll have both been confirmed.

News of Darren’s recruitment to the show, now hosted by Nicky Byrne and Jennifer Zamparelli, was revealed last week after he was spotted with pro dancer Karen Byrne. 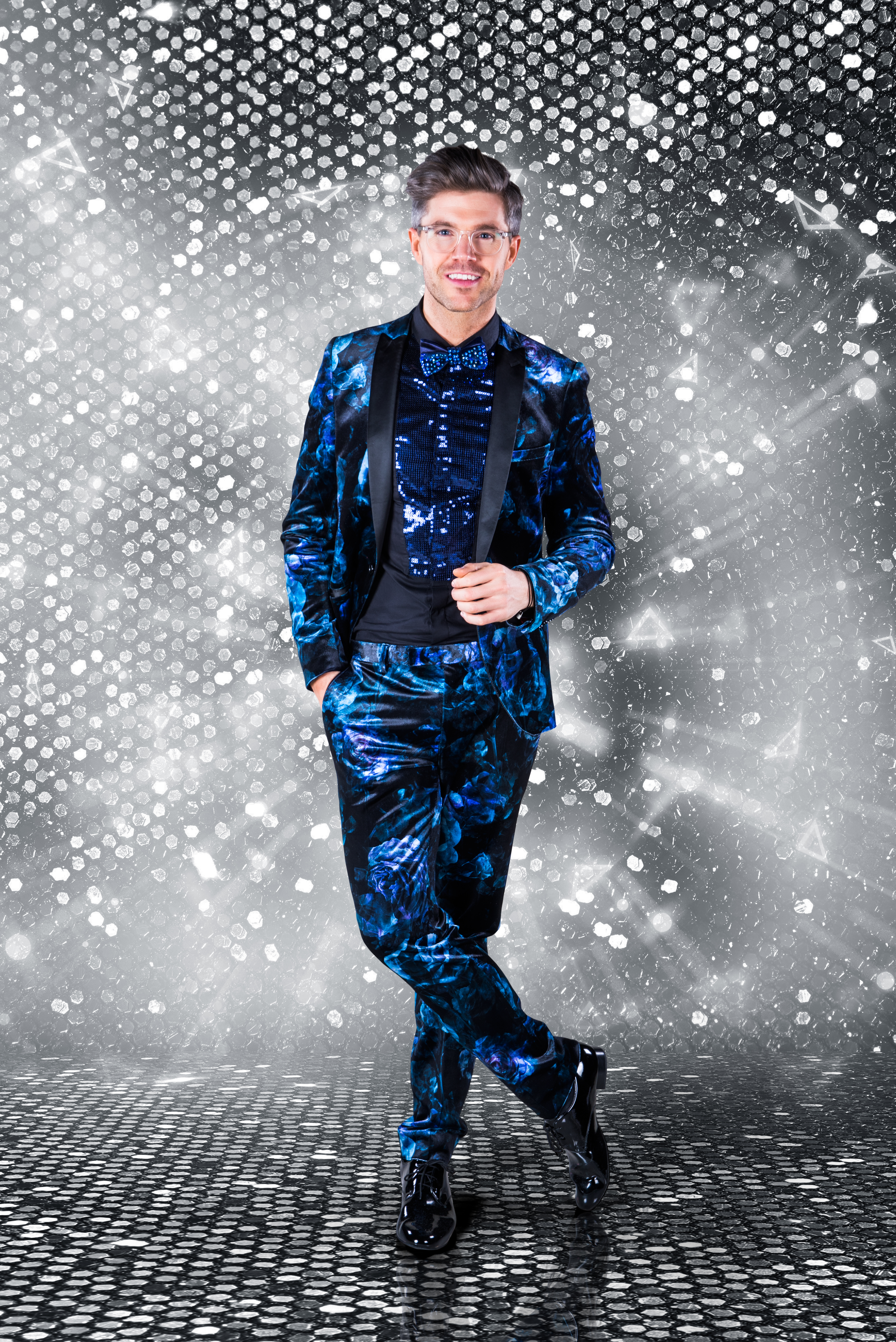 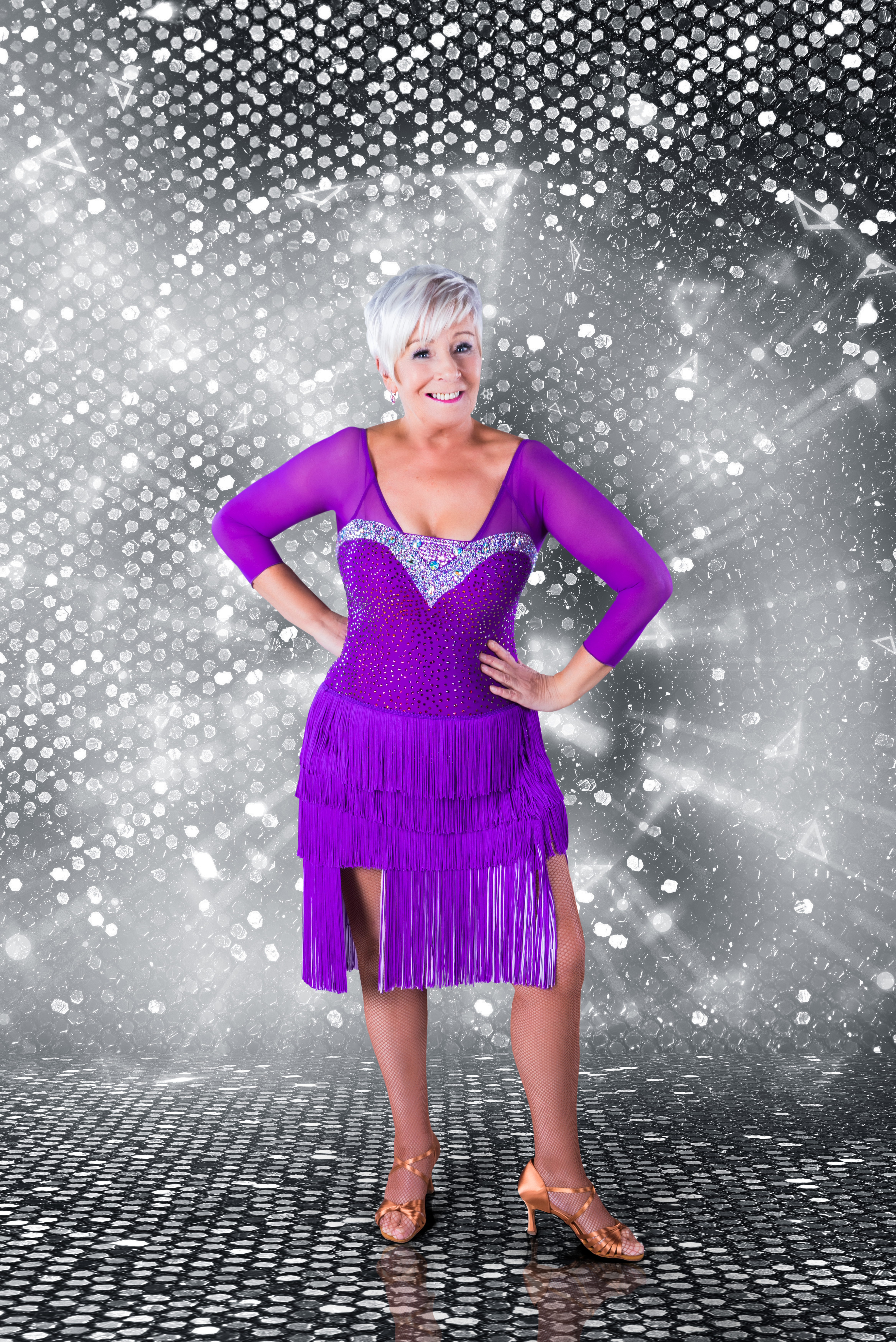 The pair confirmed live on The Ryan Tubridy Show on Radio 1 this morning that Eilish and Darren are is set to hit the dance floor this coming January.

Eilish said: “I’m so excited to be doing Dancing with the Stars. It’s like a dream come true. I feel like a kid and all my Christmas’s have come at once. I can’t wait to get started.”

Darren added: “I’m excited, petrified, terrified– I don’t know what I’ve got myself in for. It’s completely out of my comfort zone but ultimately I’m looking forward to it. I’ve zero dance experience.

“If I could write a letter to my younger self I would say ‘Stick with Billie Barry someday you’re going to be thankful.”