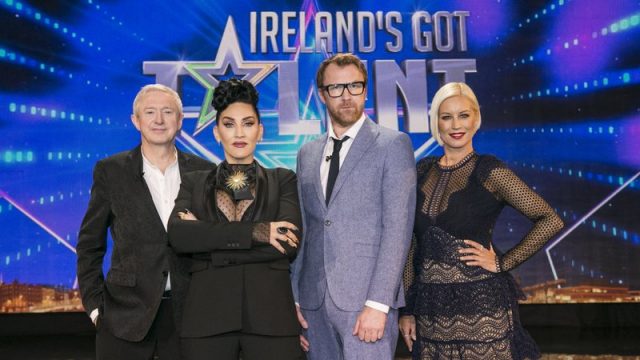 The final Ireland’s Got Talent semi finals are finished and we now know the six finalists.

The third semi final saw a variety of acts from Dublin to Mayo perform for a place in the final but unfortunately only two of the eight acts could progress to the finals.

Judges Louis Walsh, Michele Visage, Jason Byrne and Denise Van Outen were joined by host Lucy Kennedy to witness the semi finalists fight for their place in the final.

The semi final showed us rap, trad music and some spooky stuff but the public had the power and voted through their favourite two acts.

Xquisite received the highest public vote and went straight through to the final.

The judges decided to send home the Atlantic Rhythm.

Great show in Co.Galway last weekend. We do what we do best. Upended the place 👌🔥 #AllStar @OfficialRobbieG pic.twitter.com/dmf2rMLIet

The grand final is on this Saturday. The six contestants voted through will be joined by one wildcard to compete to win the Ireland’s Got Talent title and €50,000.