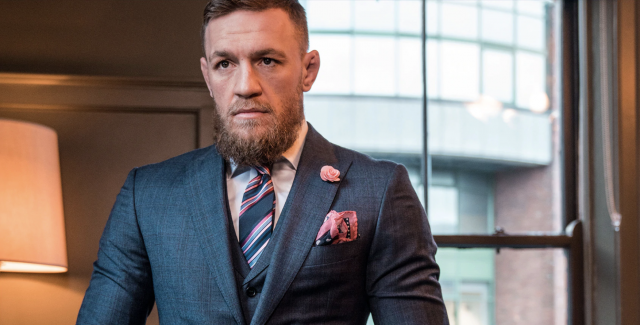 Conor McGregor has won his comeback fight in the T-Mobile Arena in Las Vegas.

It was the Irishman’s first match in over a year.

He did it. Round one KO @TheNotoriousMMA is back 👊🏻 pic.twitter.com/Do71e4J2J5

“The first man to ever score knockouts in three weight divisions. I am very happy and very proud. Thank you all for your support,” he told The Sun.

“The UFC can strip fighters and give other fighters make believe belts in order to replicate my champ champ status.”

“But they can’t give knockout victories across multiple weight divisions so there you go again.”

🇮🇪 @TheNotoriousMMA is BACK. #UFC246 pic.twitter.com/df14NZ6zq6

Dedicating the fight to his mother Margaret, he said:

“Etch my name in history one more time.”

“For the Irish people, for my ma back home, I love you to bits Ma.”

He also thanked his opponent for his time in the ring:

“Thank you Donald, I appreciate you, you’re a f*cking legend in this game mate.”