Irish R’n’B star Soulé is set to play her first-ever show in the US tonight.

The Love Tonight singer from Dublin jetted stateside ahead of the show in LA.

Set to play at live music night, It’s A School Night, the singer is setting herself up for international success.

Golden Plec has dubbed the star “A fully-fledged pop star, one that Ireland should count itself lucky to call its own.” 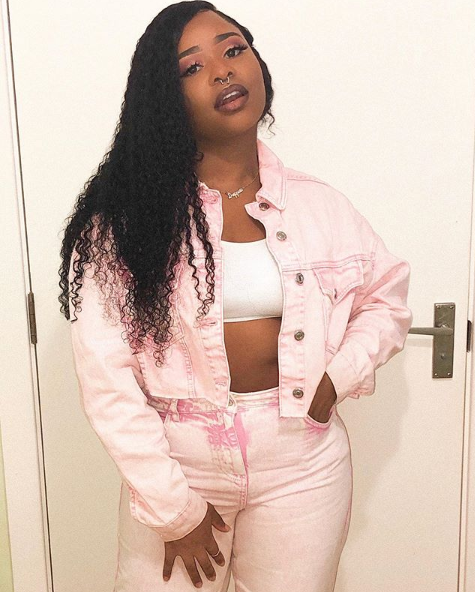 She cites Erykah Badu, Janet Jackson, Solange and Lauryn Hill among her inspirations. 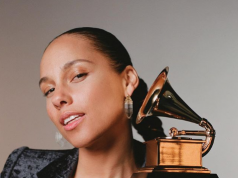