Lindsay Lohan has addressed her Instagram feud with Kim Kardashian.

The actress sparked her feud with the reality star at the end of 2017, when Kim posted a controversial picture over herself with her hair in braids.

The 38-year-old’s photo sparked huge backlash online, as she was accused of cultural appropriation. 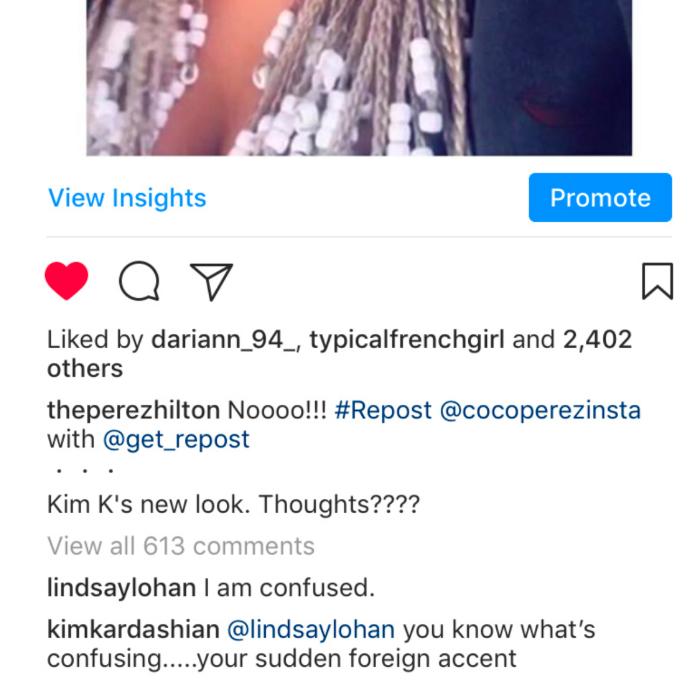 While Kim was criticised by many of her fans, her old friend, Lindsay Lohan, also joined in and wrote: “I am confused.”

The mother-of-three didn’t waste any time hitting back at the actress, as she referred to the accent Lindsay had recently adapted and commented: “(Y)ou know what’s confusing…..your sudden foreign accent.”

While their online feud didn’t seem to go past Instagram, Lindsay was recently asked about the drama by Andy Cohen during his show, Watch What Happens Live with Andy Cohen.

“I love Kim… I just was confused by the braids. She just had a baby. I don’t know. We’re friends. [I’m friends] with all the family,” she told the presenter. 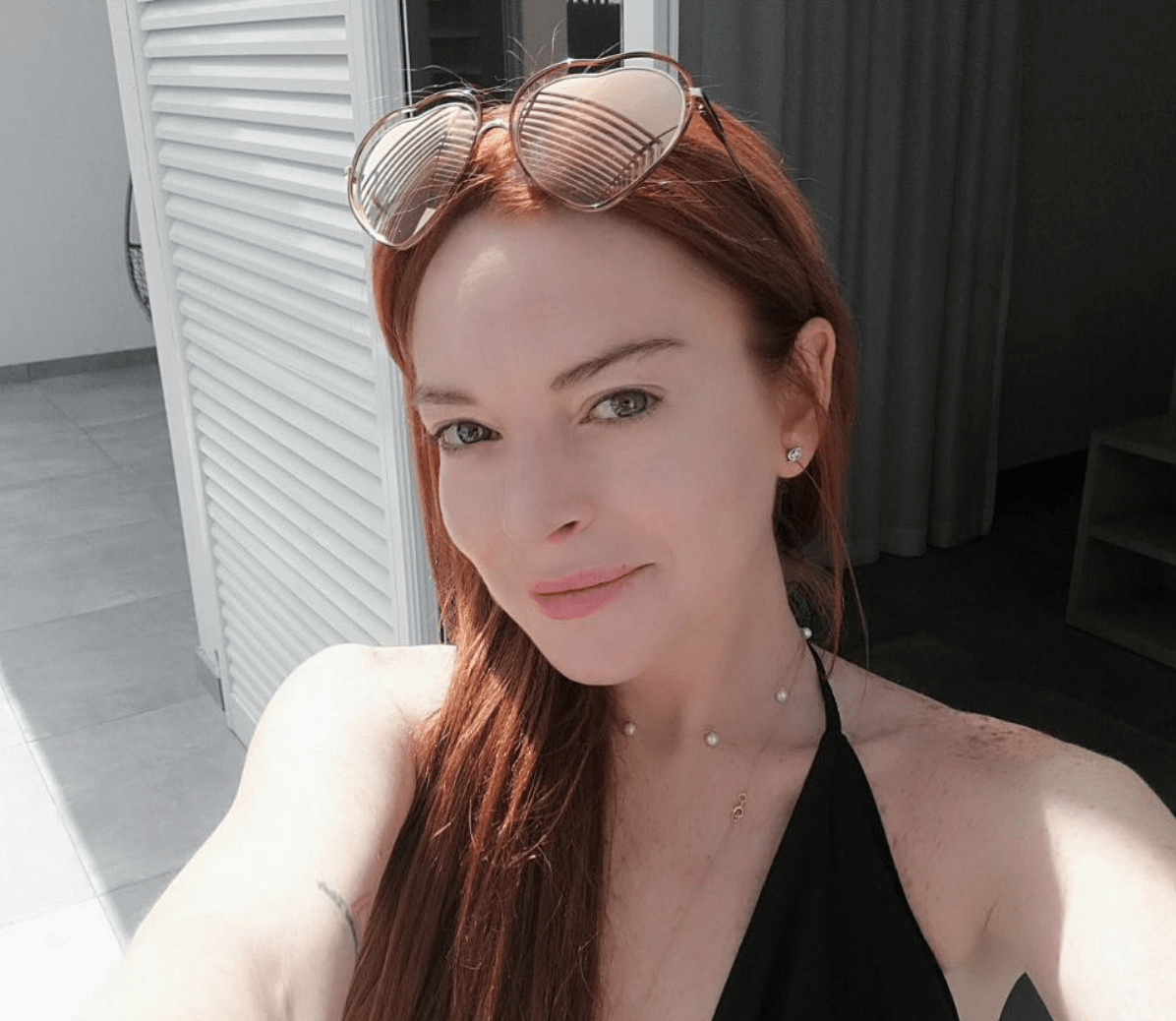 Lindsay also addressed her accent, as she simply said that she “pick things up very quickly.” 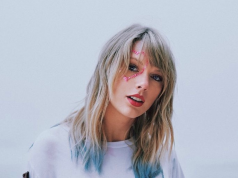