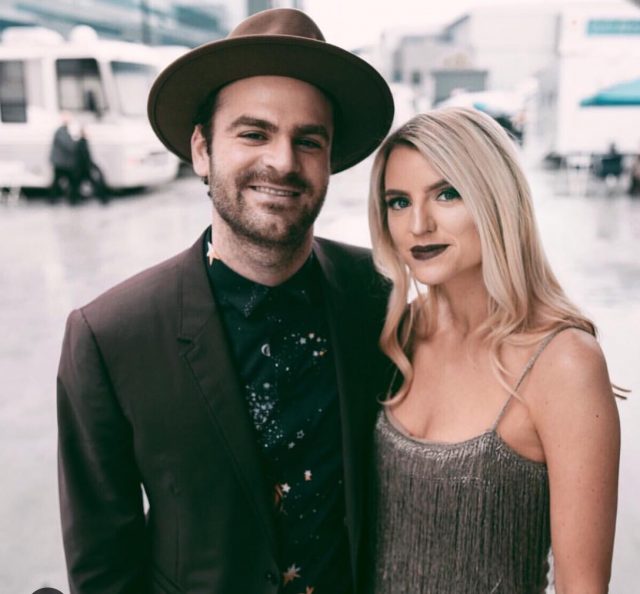 Earlier this month, Tori Woodward shared videos on her Instagram story of her now ex boyfriend Alex Pall cheating on her with another woman.

The couple were together for four years before the rise of The Chainsmokers, which is made up of Alex Pall and his partner Andrew Taggart.

While Tori and Alex’s Instagram accounts were previously filled with loved-up snaps of the pair, the videos posted by Tori shocked her followers.

Tori shared security footage of Alex and a mystery woman kissing with the caption, “They’ll look you in the eyes and tell you they love you. Then destroy you without a second thought.”

A number of images were then posted on Tori’s Instagram page informing her followers of what Alex had to say about his infidelity.

“After hours of begging him for scraps of honesty I chipped away just enough to confirm that this is not the first time he’s remorsely cheated on me.”

“That ‘psycho b****’ from Vegas, the ‘lame Instagram model’ caught on video and countless others he looked me in the eyes and swore on his life he never touched.”

See more of what she had to say below: 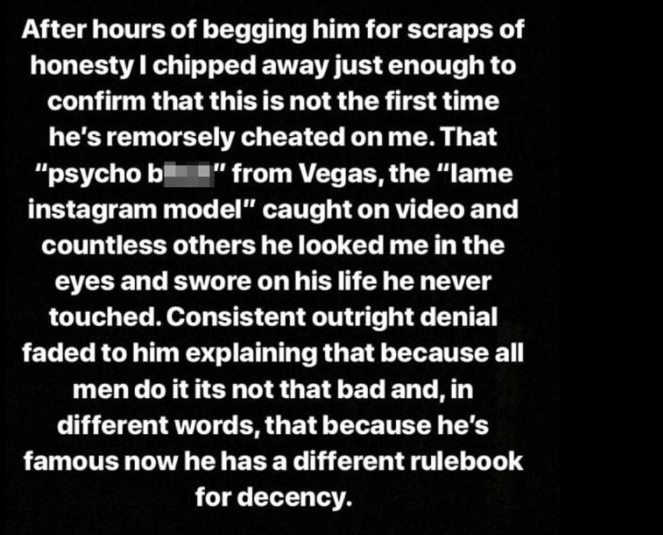 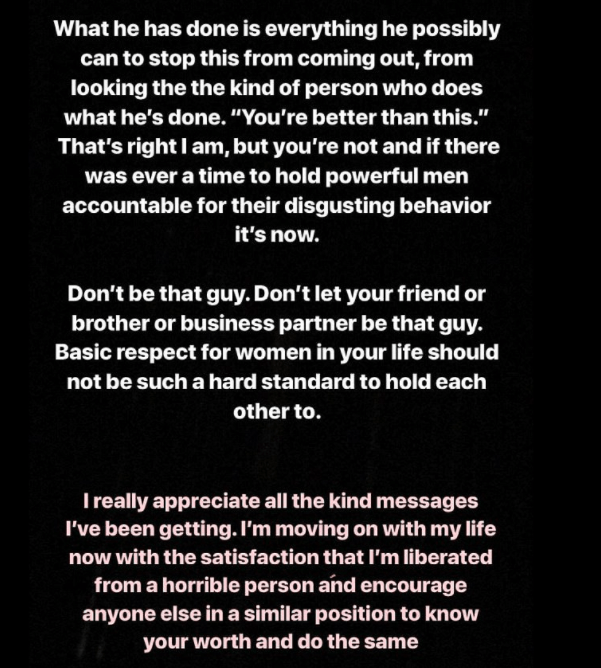 After weeks of not publicly speaking about the incident, Alex spoke to TMZ and admitted, “It’s been a little rough, y’know that’s life. She deserves the best, I wish nothing but the best for her, she deserves a better guy than me.”

Alex admitted that he is completely single and added that he’s learned “to be a better person and care for those who love you”.

The Chainsmokers have entered the second year of their three year residency at the Wynn’s XS club in Las Vegas.

Last year, Forbes listed The Chainsmokers on it’s highest paid DJ’s list, with an earning of $38 million in the last year.

Check out all the top stories on the Daily Goss: