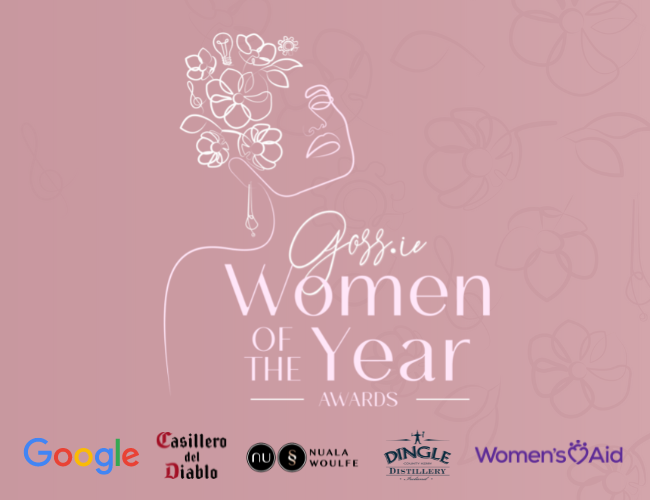 For our inaugural Goss.ie Women of the Year awards we have come together with some of the leading women in business, communications, media and sports to judge this year’s awards show.

These nine women have grafted their way to the top, perfected their talents and stood out in their chosen industries. 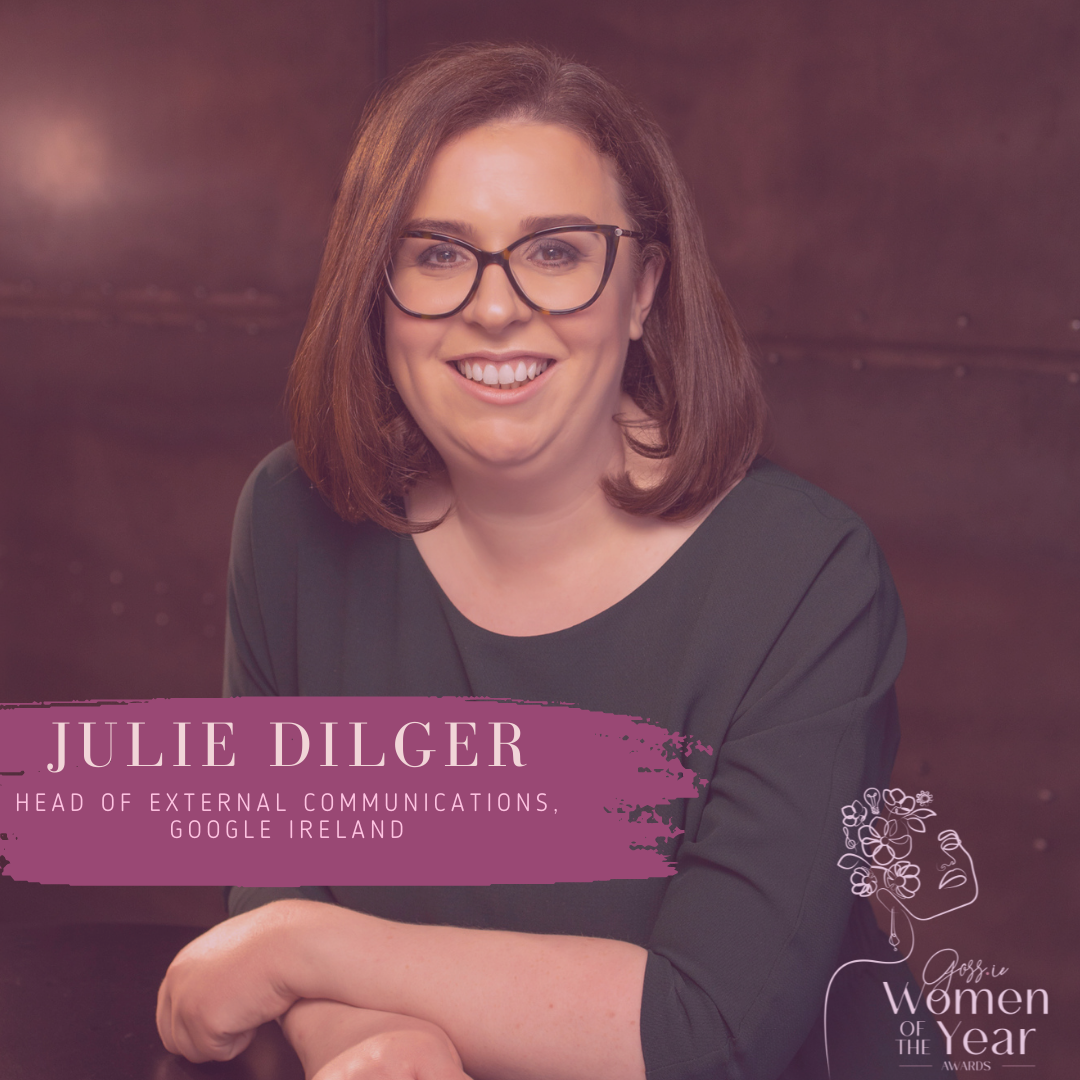 This involves everything from demonstrating how helpful Google’s products are, and launching its latest hardware products to helping SMEs understand the support offered by the company. She also plays a key role in building and protecting the brand’s reputation in Ireland.

Prior to joining Google, Julie served in a variety of strategic communications roles at Twitter EMEA, where she was responsible for overseeing the public relations activities in over a dozen EMEA markets.

Julie holds a BA in Politics and Classics from University College Dublin and a MA in Public Relations from Technical University Dublin. 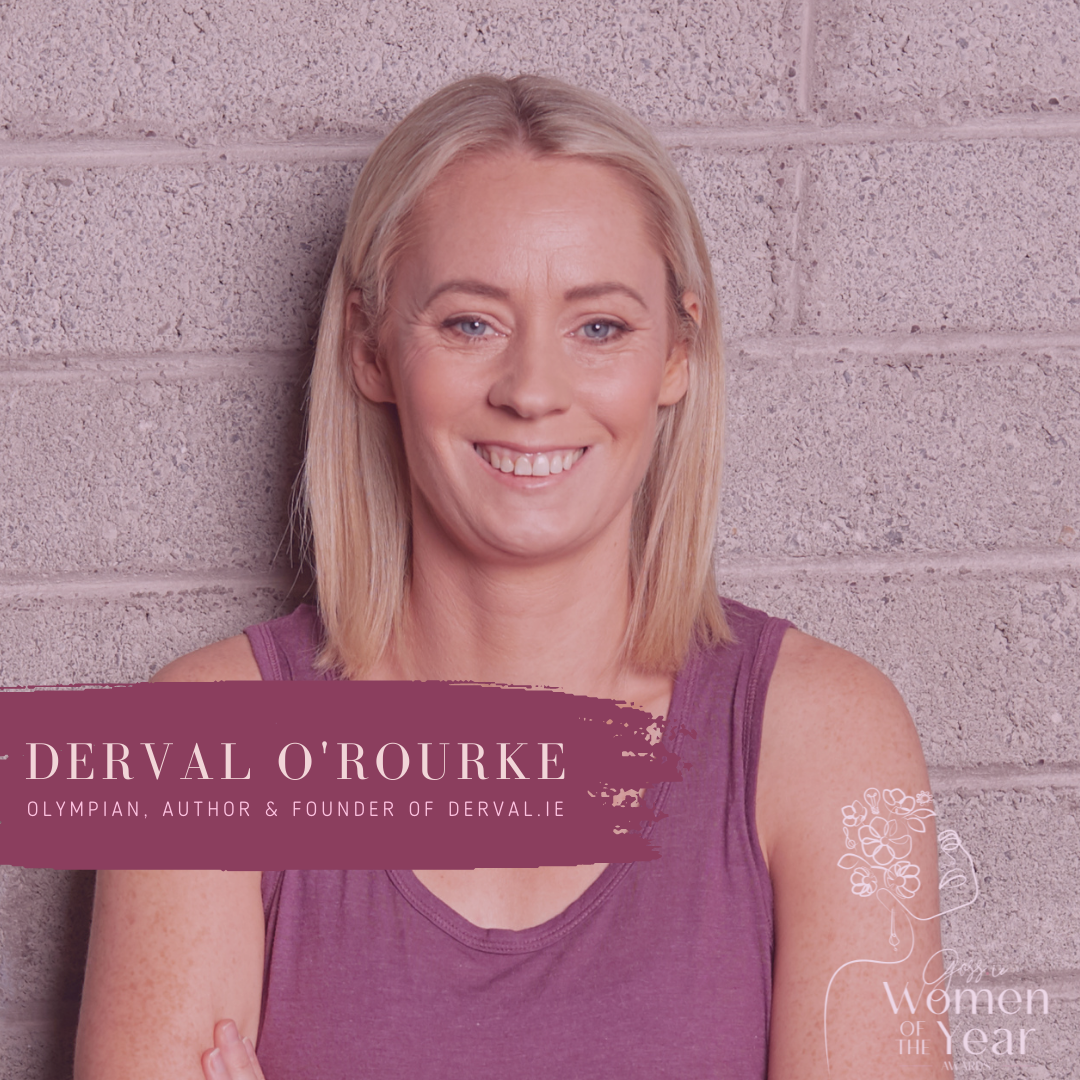 Since retiring from professional sport Derval launched her well-being platform derval.ie 4 years ago, it centres on food, fitness and mindset to empower people to live their best life. The subscription platform has over 6,000 members and also provides well-being solutions to corporate clients.

Derval has written two best-selling cookbooks, Food For The Fast Lane and The Fit Foodie. The sports star is also a regular media contributor having roles with RTE as a coach on Irelands Fittest Family and as their athletics analyst.

Derval is a graduate of UCD and Smurfit Business School. 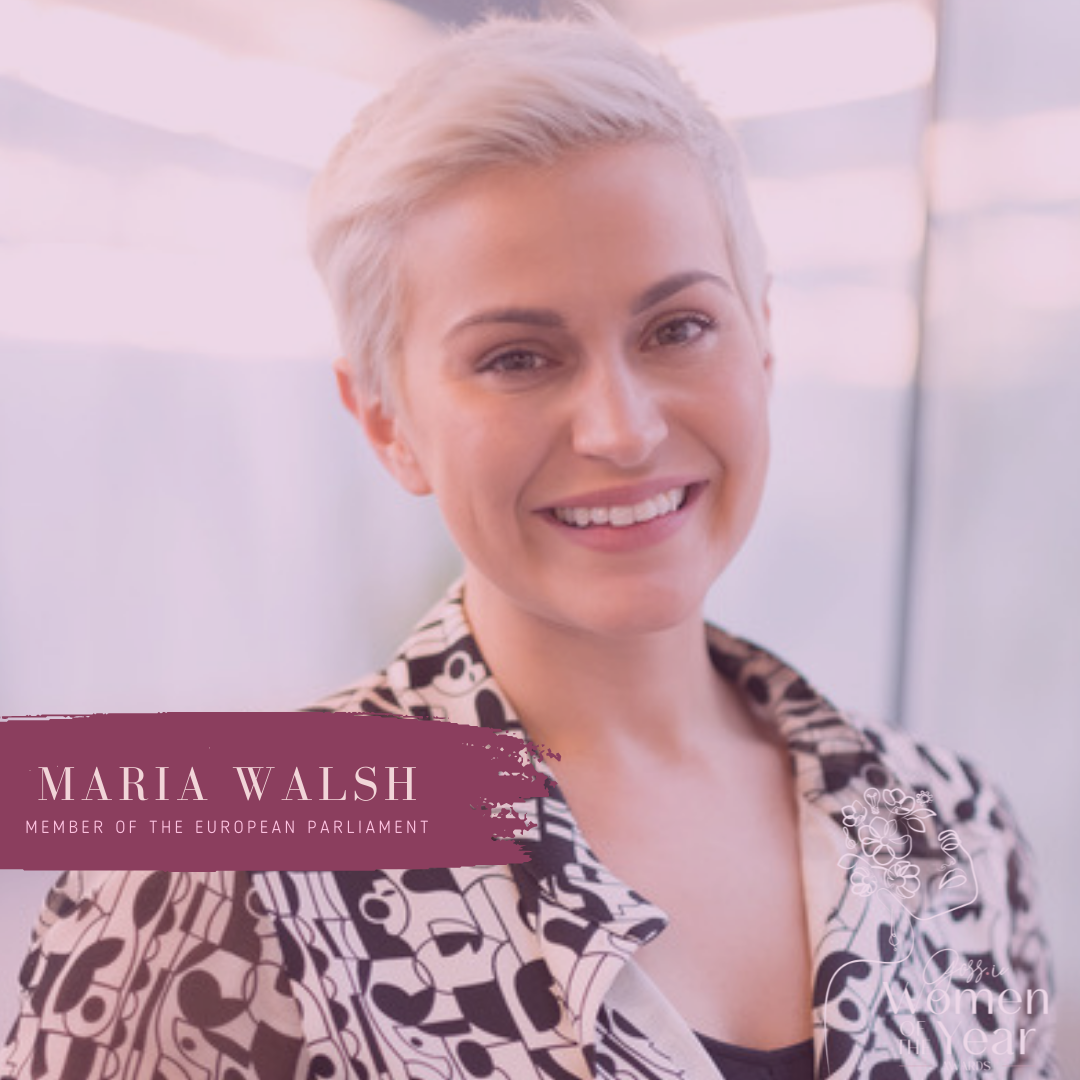 Maria Walsh was born in Boston, USA, but the village of Shrule, Co. Mayo has been home for her since 1994.

She graduated from Griffith College Dublin with a B.A. in Journalism and Visual Media in 2009 and went on to a career in television production and creative management. In 2014, she was crowned the International Rose of Tralee.

In 2019, Maria was elected as a Member of the European Parliament for the Midlands–North-West constituency. MEP Walsh is a member of Fine Gael and sits in the European People’s Party. She sits on three Parliament Committees; Employment and Social Affairs, Culture and Education and the Committee on Civil Liberties, Justice and Home Affairs.

As a Co-Chair of both the Mental Health Alliance and the Coalition of Mental Health and Wellbeing Intergroup’s in the Parliament, MEP Walsh is dedicated to raising the cross-sectional impacts of mental health throughout her policy work.

With her work on the Intergroup’s, Maria is leading the call for an European Year dedicated to Mental Health. 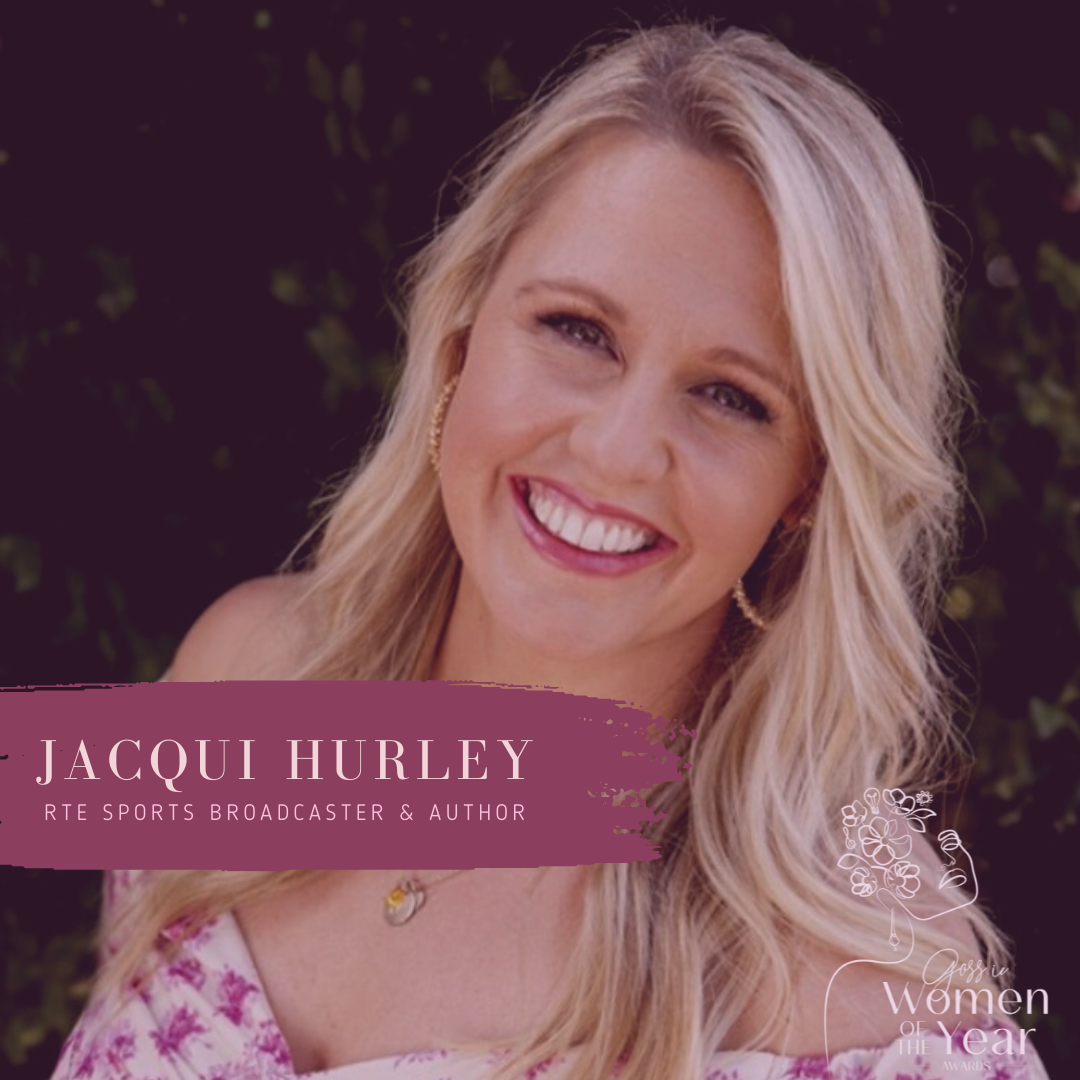 Jacqui Hurley is one of Ireland’s leading sports broadcasters and author of the best-selling children’s book series Girls Play Too.

In 2009, she became the first-ever female anchor of Sunday Sport on RTE Radio One.

She has presented all of the major sporting events, including the Olympics, World Cups, the Euros & multiple All Ireland finals. 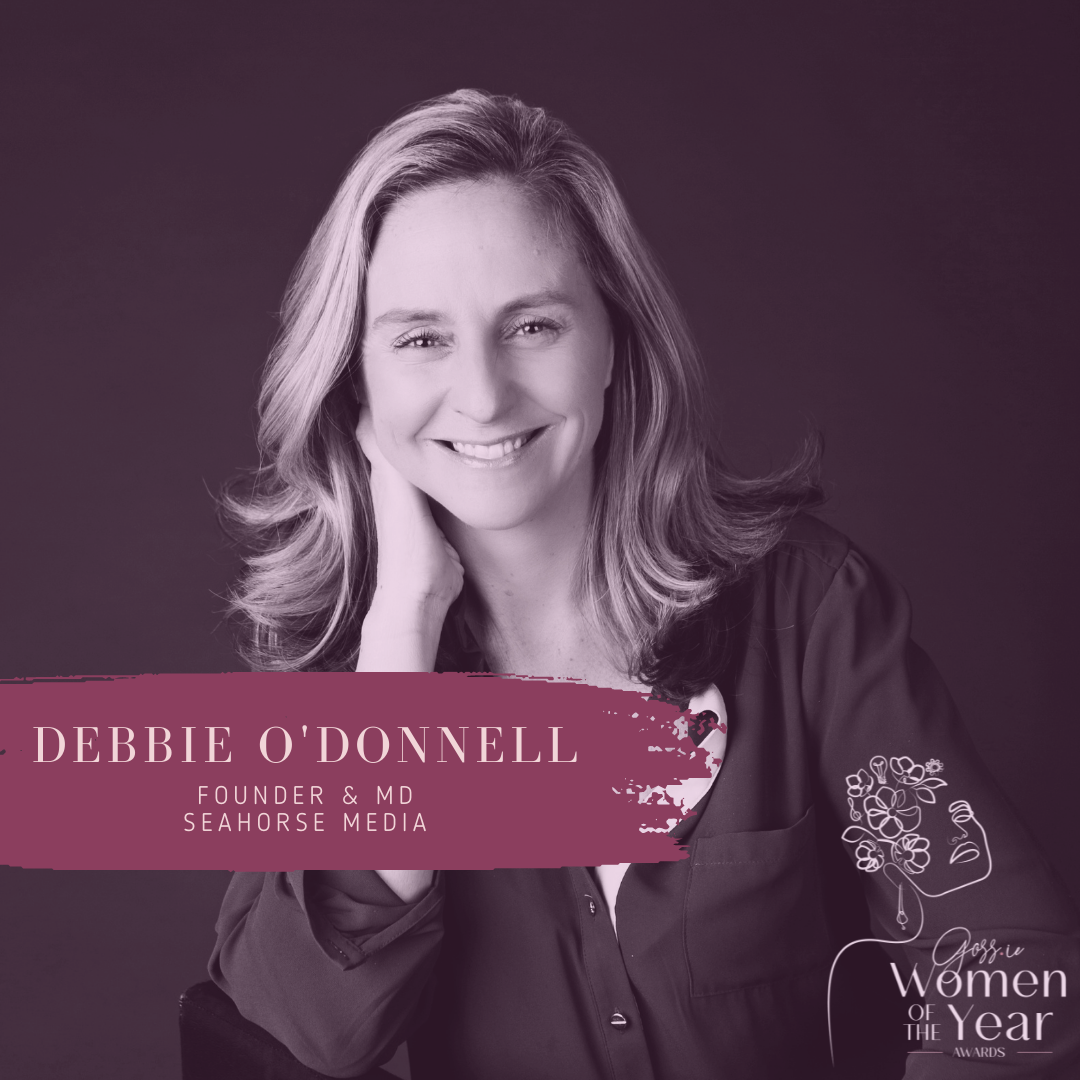 Debbie O’Donnell is an award winner producer with over 20 years’ experience working in
live television and broadcast media; she set up Virgin Media’s Ireland AM in 1999 and also
developed and executive-produced Xposé, their flagship entertainment show for over 10
years.

Debbie designed and developed the concept for this unique and hugely popular TV
show, as well as the digital platform for the brand.

In 2019 she set up her own production company, Seahorse Media, which produced ‘Fearless: Samantha Barry’, a co-production with Reflektor films for RTE.

She worked with Condé Nast US to film behind the scenes at the Glamour Women of the Year Awards, of one of their biggest annual events.

Seahorse Media also co-produced ‘Donie O’Sullivan: Capitol Man’ for RTE which aired on earlier this year and is currently working on a new lifestyle series
launching later this month. 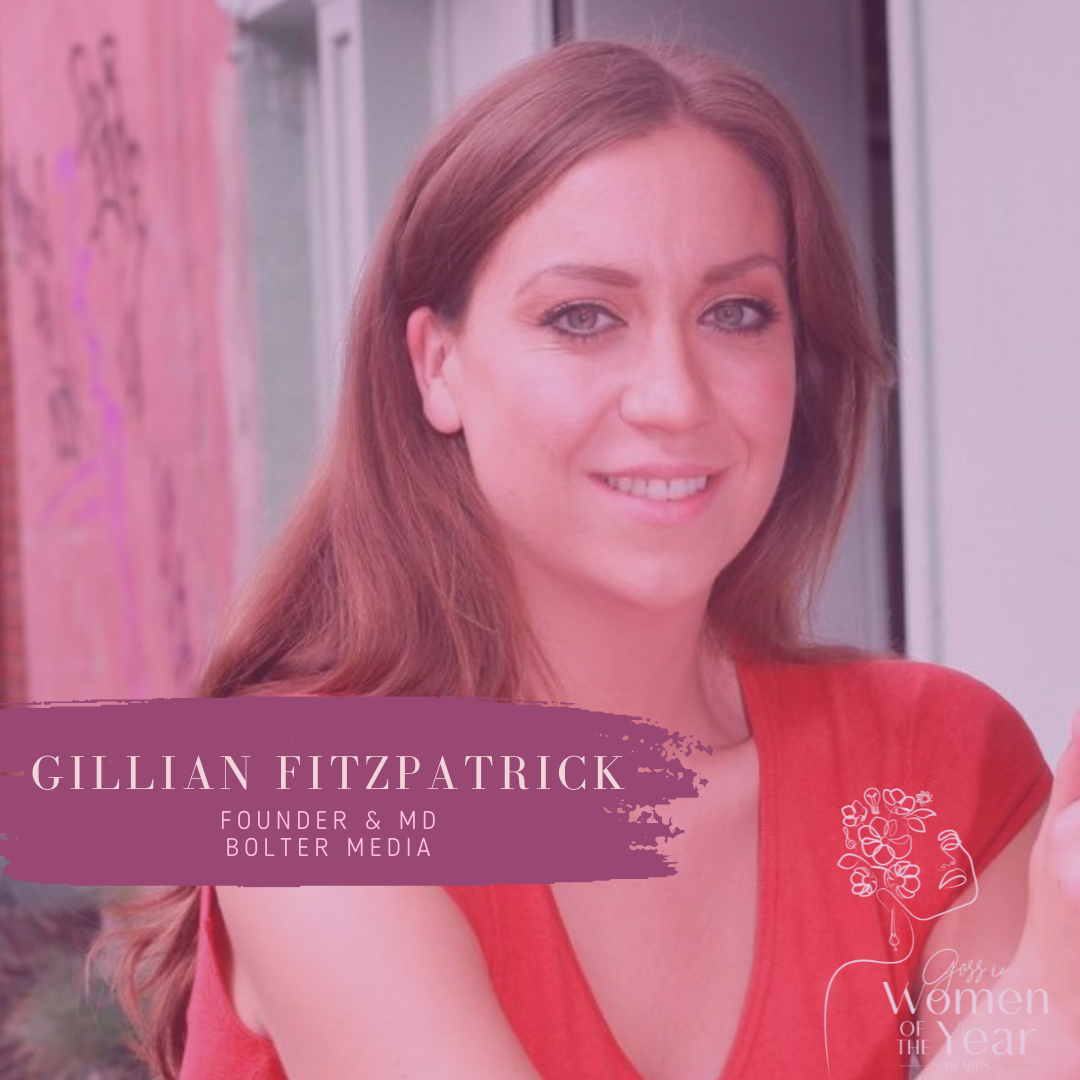 Before Bolter, Gillian was Chief Commercial Officer at Maximum Media, a former Director of Storytelling at Sheology Digital, and a former Features Editor at the Irish Daily Mail. Gillian was Commercial Director at Communicorp prior to the group’s sale to Bauer Media.

Gillian has market-leading knowledge of the media landscape. She has partnered with some of the biggest advertisers in Ireland, bringing their campaign objectives to life with digital-first content that resonates. 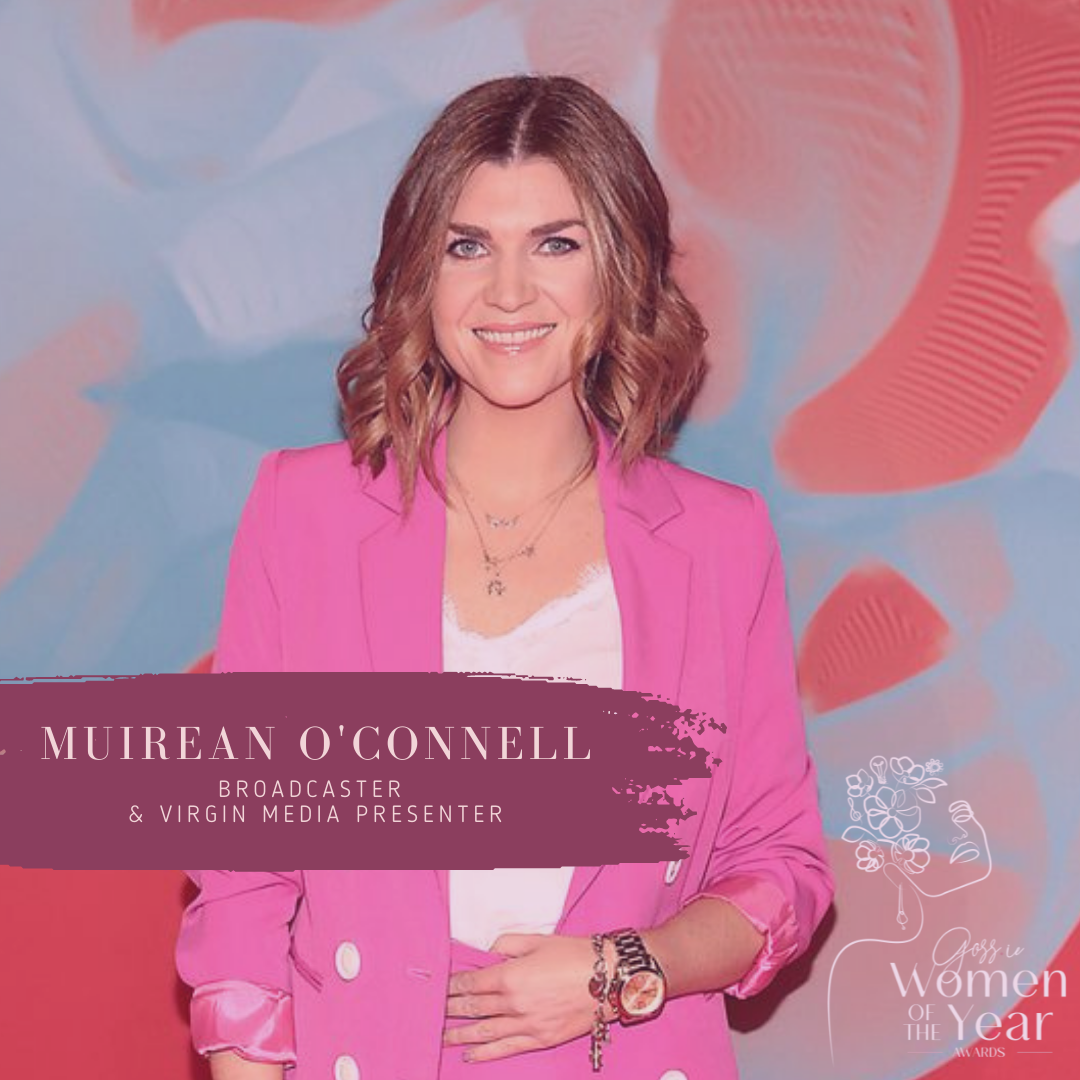 Limerick broadcast Muireann O’Connell has had a long, successful media career to date.

The presenter is currently co-hosting Ireland AM on Virgin Media Television, previously working in radio with shows on Today FM and SPIN.

Muireann often uses her platform to discuss important women’s issues, including delivering an impassioned speech on the Ireland AM sofa about the death of Aisling Murphy and the issue of gender-based violence.

Also a judge on the newly launched Irish Podcast Awards, Muireann has a wealth of experience in all forms of media. 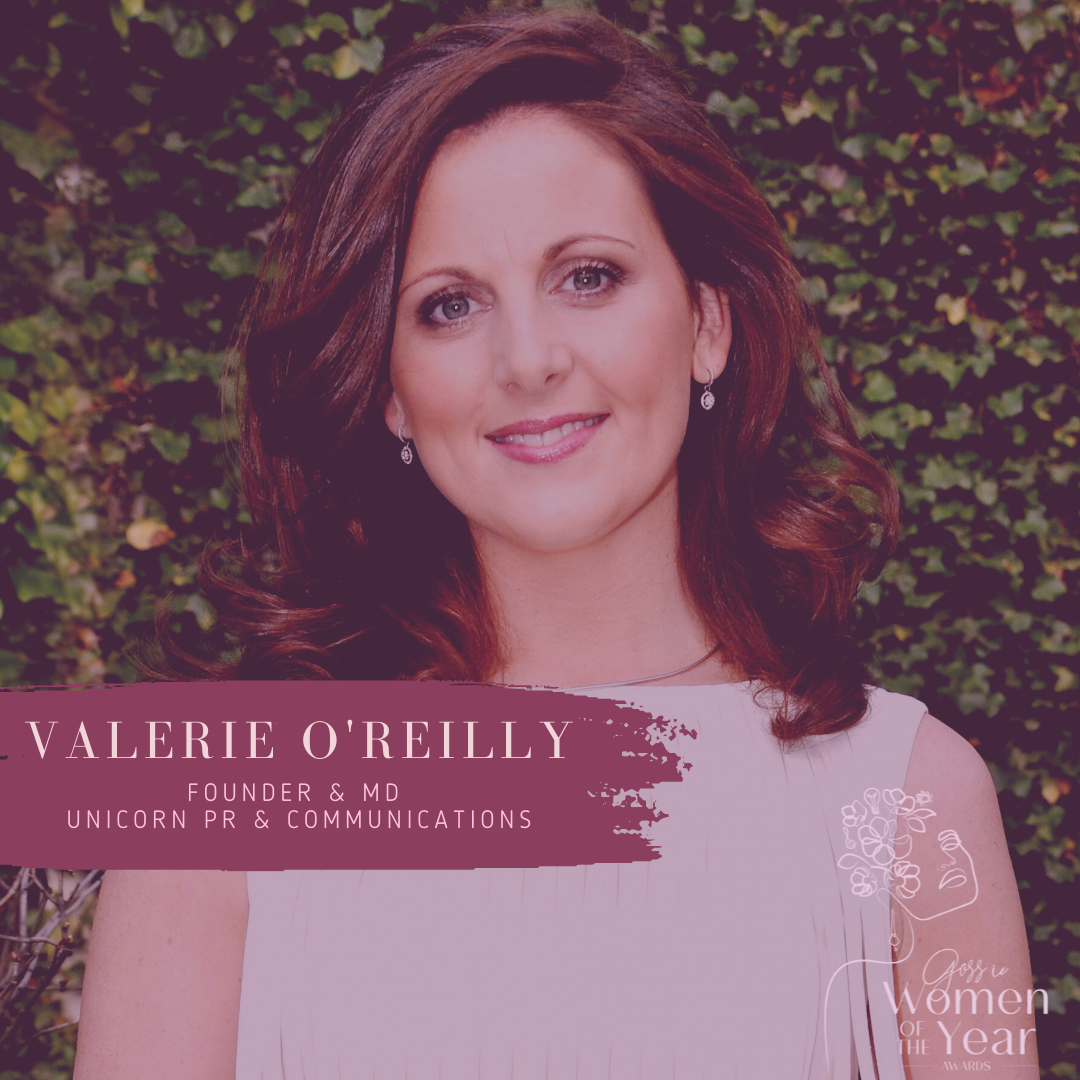 In 2003, at 23, Valerie’s appetite for a challenge and desire to set up her own business led her to create Unicorn PR & Communications. It is now firmly established as a successful communications company with a wide and varied client base, both in Ireland and Internationally.

Valerie is a seasoned communication and marketing executive, strategist and innovator; an expert in corporate communications, brand-building, reputation management and all things PR and business development related.

Her passion lies in pushing the boundaries and believes that effective communication is more than posters and flyers and when used right, it has the ability to lead a revolution.

Valerie has crafted compelling narratives, told hundreds of stories, put places on the map, got customers in the door, understood a product like no one else, averted crises, and handled difficult conversations, but most importantly, she has made a difference to her clients and their companies. 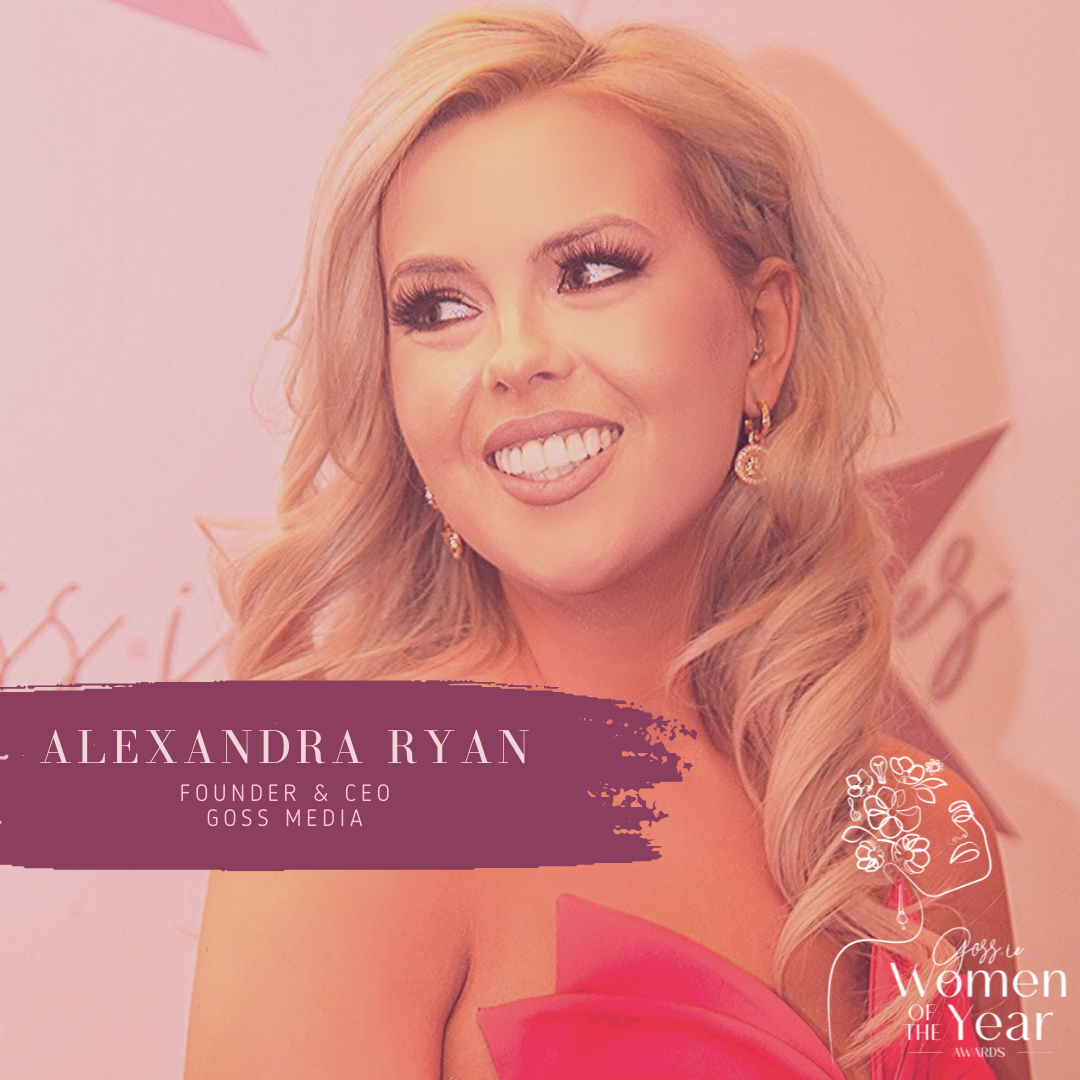 At the age of 24, and already an award-winning journalist, Alexandra set up Goss Media.

With eight years in business under her belt, Goss.ie has a proven track record of breaking entertainment stories before any other publication and dominating the social media landscape for female-focused publications.

Stepping back from the editorial side of the website in 2019, Alexandra now focuses on the commercial aspects of the company, from brand deals to general business development and event management.

As well as running her media company, Alexandra is also a final year law student in Griffith College.

Currently, Alexandra is lobbying for more legislation to be implemented in Ireland, with a special focus on introducing an online trolling bill.