The inaugural Goss.ie Women of the Year Awards will take place on Sunday, October 9th, in the Royal Marine Hotel in Dun Laoghaire, hosted by well-known broadcaster Gráinne Seoige and entrepreneur.

The star-studded event will honour women in Sports, Business, the Arts and more. We will have an esteemed panel of all female judges for the awards, as well as an incredible lineup of nominees.

We will honour women across multiple genres, including business, the arts, social justice and sports. Plus we have launched a special ‘Local Hero’ category, where Goss.ie readers can nominate local women in their area. 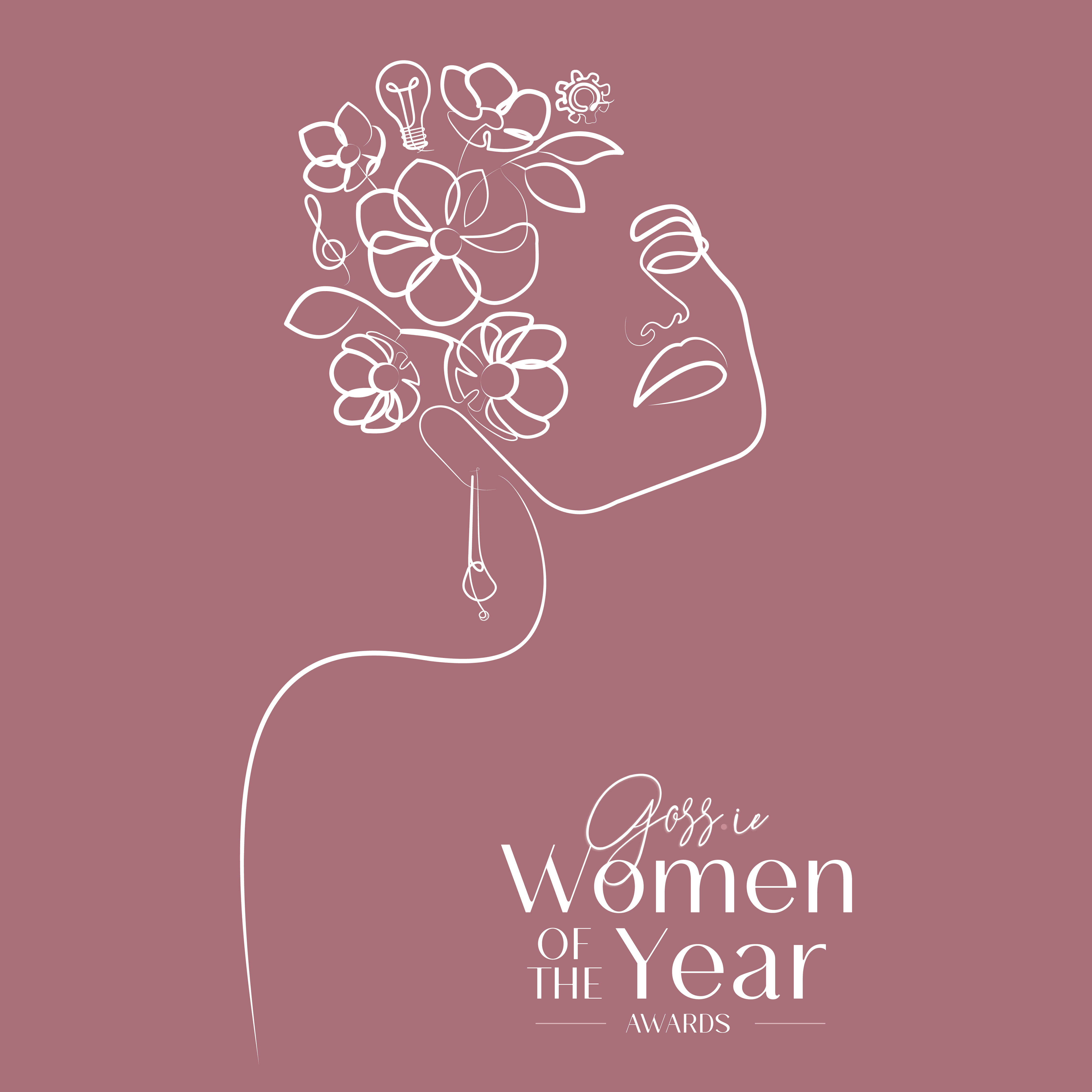 This year the awards are in partnership with Google, Casillero del Diablo, Woulfe and Dingle Distillery.

Women’s Aid is our official charity partner for 2022 and will be delivering a keynote speech at the awards, we will also be running a charity raffle on the day to raise funds for the charity.

All winners will be chosen by a highly-esteemed panel of all-female judges.

Speaking about hosting the awards, Gráinne, whose TV career has taken her from TnaG to TV3, Sky News, ITV, BBC 1 and RTÉ said:

“I am delighted to be hosting the inaugural Goss.ie Women of the Year Awards on October 9th.” 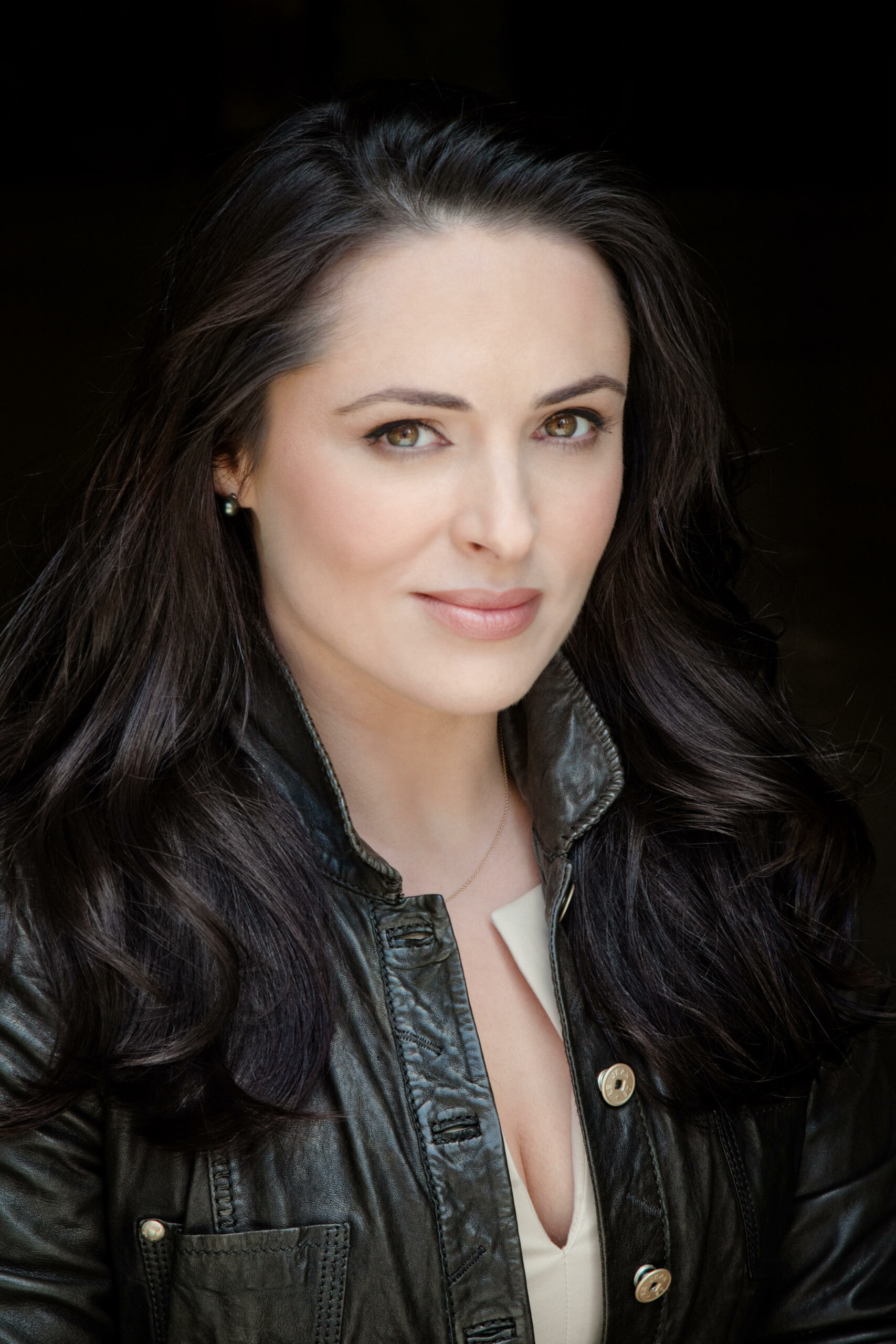 “It is essential that we support and honour women across all industries while also highlighting women’s issues.”

“This event will be a celebration of women’s success stories as well as inspirational personal struggles,” she added.

The presenter currently works with Virgin Media Television and is making a documentary for TG4.

The Galway native lived in South Africa for a number of years and while there set up custom jewellery business GraceDiamonds.ie.

Speaking about the launch of the new awards, Goss Media Founder and CEO Alexandra Ryan said:

“This awards show has been in the works for two years now, after our plans were paused due to the COVID pandemic.

“I have always wanted to create an event that not only focused on awarding women across tough industries but to also have an event where women’s issues can be discussed openly, with the hopes of raising awareness and helping one another to achieve our goals.

“I am so happy to have Gráinne on board as our host, as she is just as passionate about women’s issues as I am and I know this ceremony will be a moving and inspirational one, and with Gráinne’s wealth of experience, there really was no better woman for the job.”

“We are thrilled to be nominated as the Charity Partner of Goss.ie Women of the Year Awards,” Sarah Benson CEO of Women’s Aid commented.

“Women’ Aid is one of Ireland’s leading organisations working to stop domestic violence against women and children.

“Every woman should have the right to be safe, both in their own homes and in their communities. The reality is that thousands of women are subjected to high levels of emotional, physical, sexual and economic abuse every day, at the hands of the person who is supposed to care for and respect them.

“By supporting Women’s Aid, the Goss.ie Women of the Year Awards will help raise vital funds for our work and much needed awareness of the prevalence of domestic abuse and
the support services available for anyone affected.” 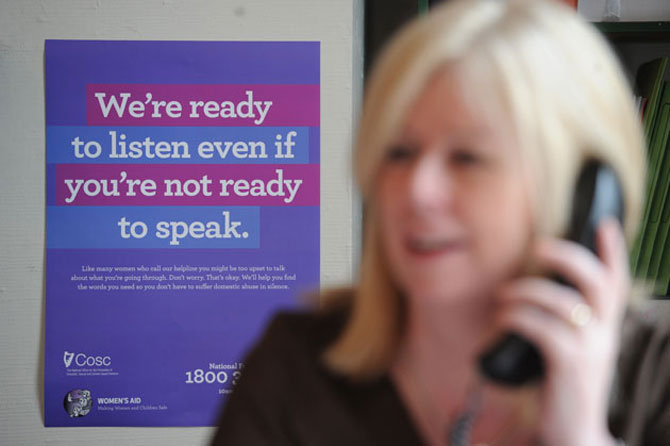 Women’s Aid is a national frontline organisation working to stop domestic violence in Ireland since 1974. Every day, we prevent and address the impact of domestic violence, including coercive control and all forms of abuse against women and children.

Thy do this by providing free and confidential support services including the 24hr National
Freephone Helpline on 1800 341 900 and an Instant Message Support Service at
www.womensaid.ie, mornings and evenings, 7 days a week.

They also operate a project for women in high-risk situations and a pioneering programme in maternity hospitals.