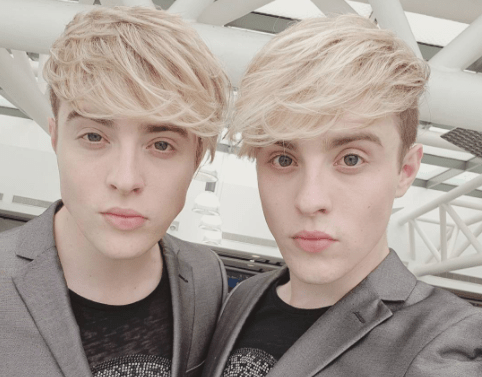 Jedward were left shaken after a crowd they were performing in front of became aggressive and started throwing bottles at them.

The Irish twins were performing at a student night at Lincoln University when the scary incident occurred, but thankfully nobody was hurt.

Footage of the incident was obtained by the Irish Sun.

Organisers of the event have since issued an apology.

Chief Executive Officer at the University of Lincoln Students’ Union James Brooks said, “The Engine Shed is appalled by the behaviour that took place at last night’s Quack and apologises unreservedly to Jedward for the unacceptable treatment that they experienced.

“The students involved in throwing plastic bottles have been identified, and the situation was dealt with swiftly and professionally by the Engine Shed staff, we are now investigating the incident with other agencies as a matter of urgency.”