As 2019 comes to an end, YouTube has released a list of the videos most watched by viewers in Ireland.

Followed by Old Town Road – Lil’ Nas X featuring Billy Ray Cyrus, Stormzy with Vossi Bop, and in 4th was Sam Smith and Normani’s video for Dancing With A Stranger.

Finally, the 5th most-watched music video was Tones and I with their catchy track Dance Monkey.

The most-watched video in Ireland that is not a music video was James Charles’ infamous ‘No More Lies’ video, a response to claims made against him in Tati Westbrook’s video ‘Bye Sister’.

Posted in May of 2019, the 41 minute video has since amassed over 48 million views globally.

The second most viewed video on the Emerald Isle was Conspiracy Theories with Shane Dawson.

With a total run time of 1 hour and 45 minutes, the video touched on conspiracy theories including subliminal messaging, social media, and fashion.

Ireland’s 3rd most viewed video this year was from none other than Irish comedy duo The 2 Johnnies.

Could Have Been County is the video for the pairs 5th number one single.

The fourth video on the list of Ireland’s most viewed YouTube videos of 2019 also comes from Irish comedians, and this time it’s trio Foil, Arms and Hog.

The comedy sketch When Irish People Can’t Speak Irish has gained over 2.3 million views since it debuted on the streaming site in September of this year.

And finally, the fifth most-viewed video goes to an egg.

Following on from the viral picture of the ‘World Record Egg’ on Instagram, this video has more than 43 million views in total.

Uploaded in January by a channel called MrBeast, the video was made in an attempt to make it the most liked video on YouTube.

With more than 35 million likes, the record is currently held by Despacito, the song by Luis Fonsi, Daddy Yankee and Justin Bieber. 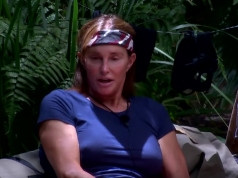 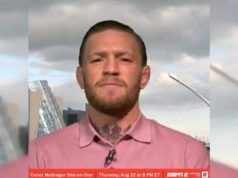 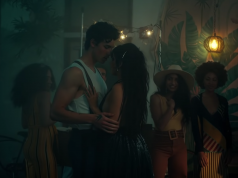