Darren Kennedy talks struggling with anxiety in lockdown, styling yourself in isolation and his new series 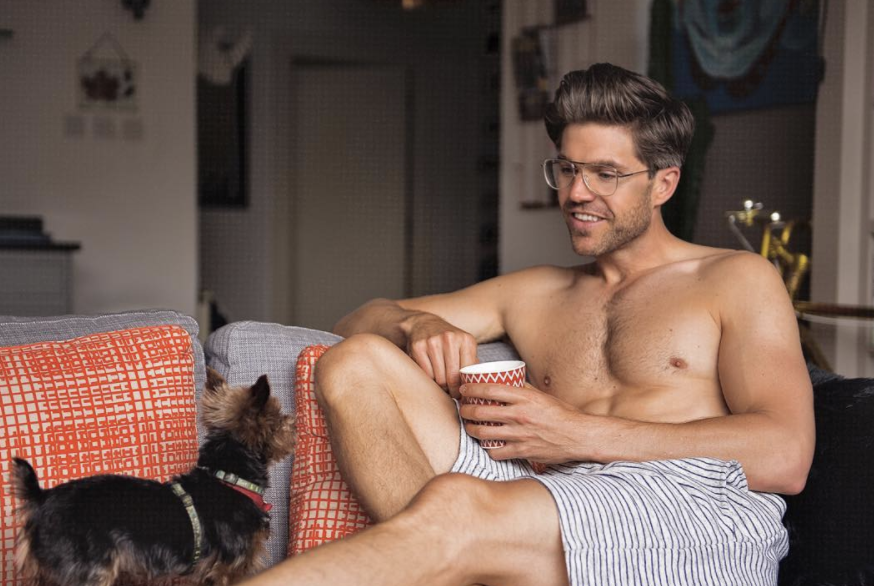 The Dancing With The Stars alumni spoke to Goss.ie for episode 4 of Goss Chats – sponsored by Haus of JeJuve.

The fashion guru admitted that while he is a very positive person, he has been battling anxiety during isolation, and gave tips for staying upbeat.

“Everyone suffers a level of anxiety,” he admitted.

“And it’s something I’ve never really spoken about. I kind of felt for a while that people were jumping on a kind of bandwagon.

“I take mental health really seriously. So I was always very very conscious that I don’t want to appear to be doing something for attention.

“But I do think it’s something important to say at the moment,” he explained.

“I don’t always feel 100% and I practice positivity…some of it is what you’re born with but definitely you can get skills that enable you to change your view of a situation.”

???? HUMP DAY ???? …a bit of VIT D this avo helped☀️ How are you guys doing? #humpday #wednesdaymood #isolation

“I work in a very competitive industry…and I’m a very positive person and I work on that as well.

“And people go ‘I never would have imagined that you would feel down’. But of course I do, I’m human,” he explained.

Meanwhile the TV star opened up about his new makeover BBC show alongside Rylan Clarke-Neal and his brand new series The Secret Life of Celebrity Pets.