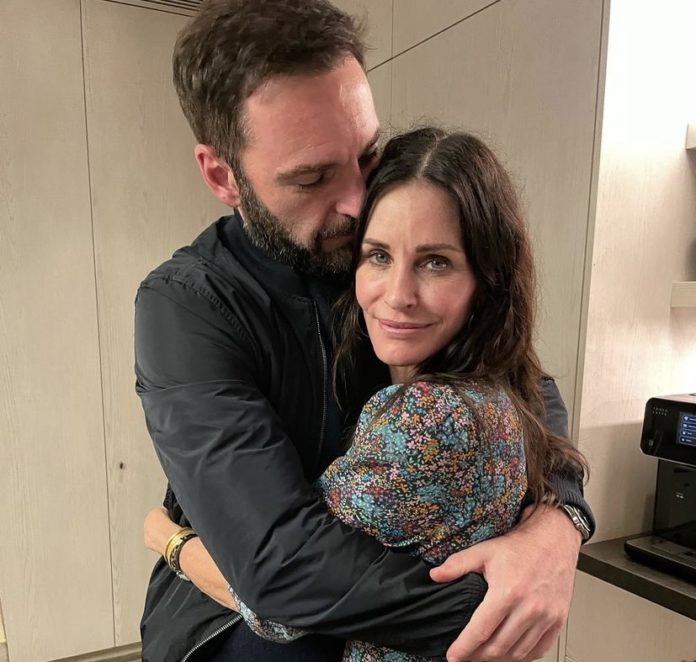 Courteney Cox has gushed over her “talented and sexy” Irish beau Johnny McDaid in a new interview.

The couple split one year after they got engaged in 2014 – but they later rekindled their romance and have been going strong ever since. 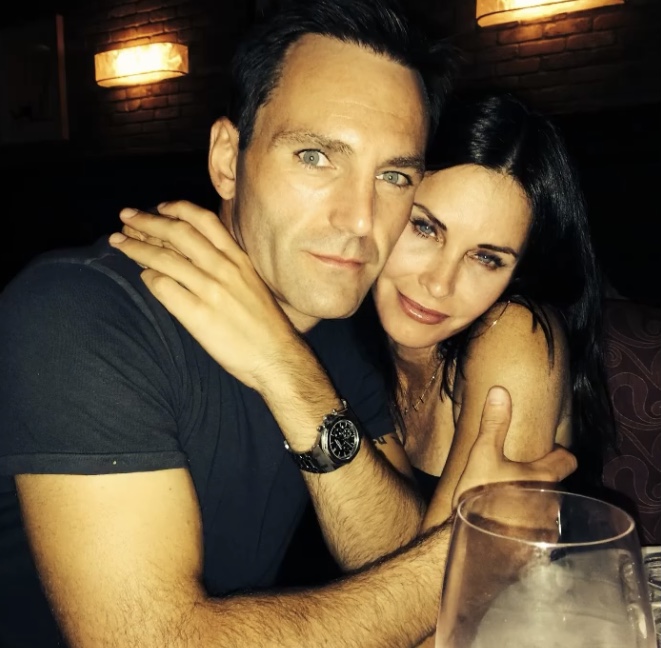 The Friends star added: “He’s a great advice-giver. I love his heart, his intentions. His morals. He’s extremely talented and obviously musical, but he’s a poet and a writer. He’s just so smart, and I find that really sexy. And then he is gorgeous.”

Prior to her romance with Johnny, Courteney was married to David Arquette from 1999 until 2013, and the former couple are parents to a 17-year-old daughter named Coco.

When asked does she see herself ever getting married again, Courteney replied: “I don’t know. I’m definitely not opposed to it. I just don’t think about it.” 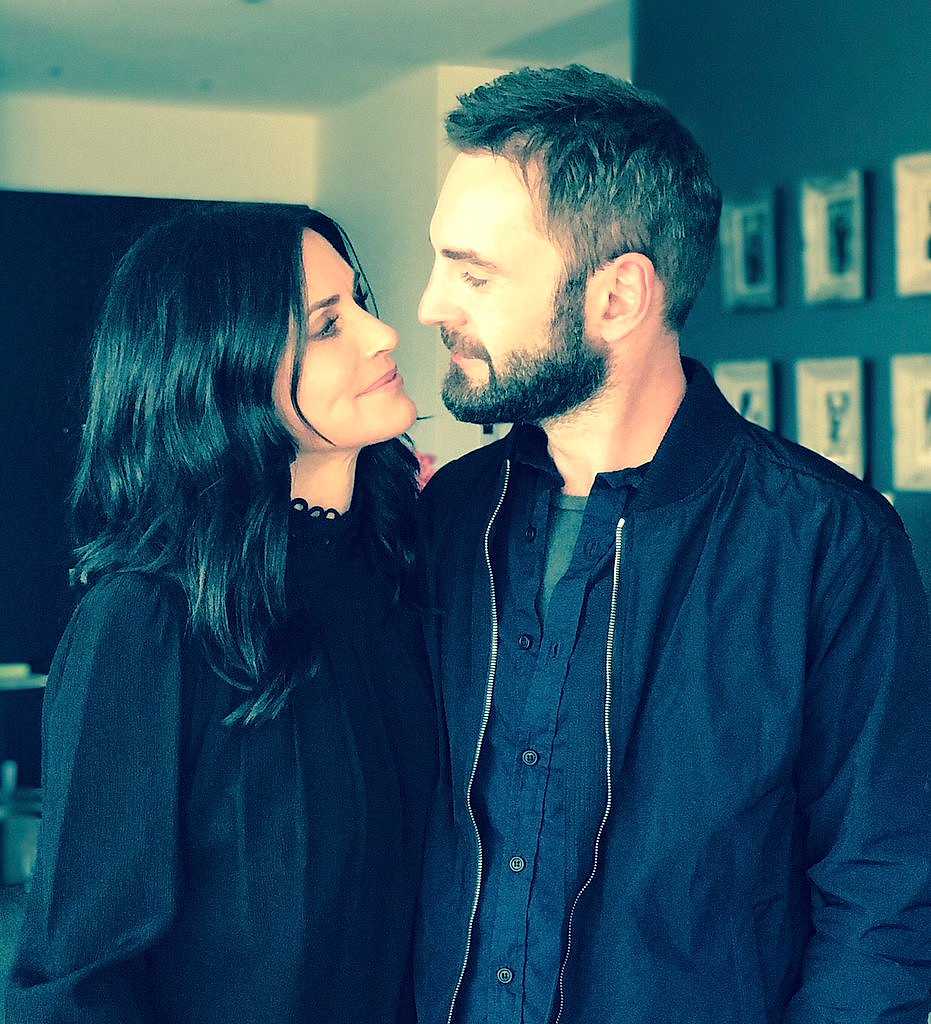 Since getting engaged, Johnny and Courteney have been plagued by rumours surrounding their actual wedding date.

Back in 2018, it was rumoured that the couple were set to wed in Johnny’s native Derry – but no ceremony took place.

The following year, the Friends star appeared on The Ellen Show and explained that she and Johnny decided not to get married – and that their relationship was better than ever because of it. 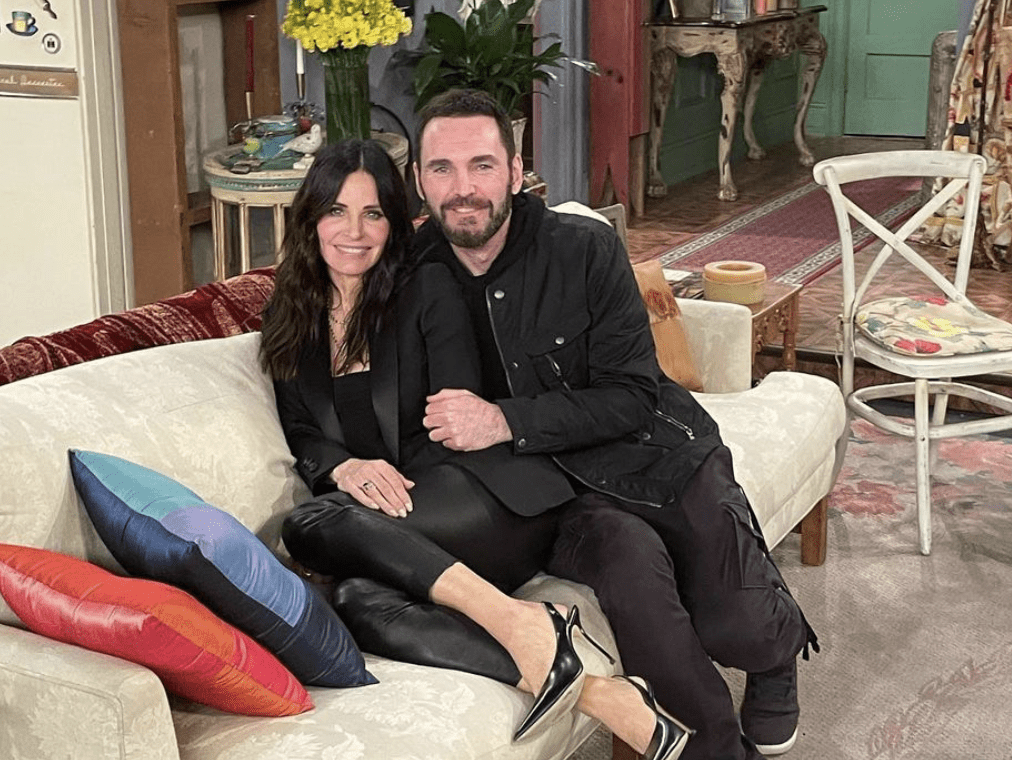 Steal Her Style: Una Healy wows in LBD while DJing at star-studded event

Lisa Vanderpump ‘on the road to recovery’ after horse riding accident