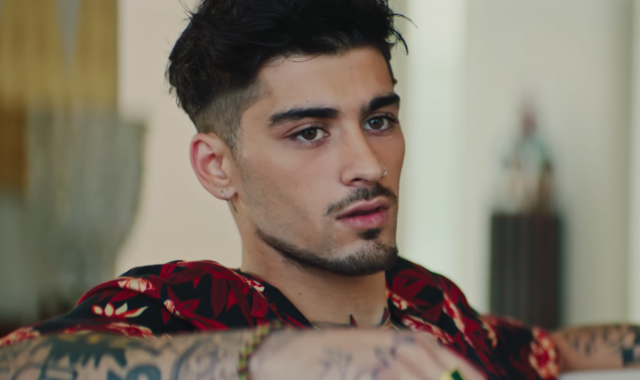 One Direction superstar Zayn Malik has donated a huge sum of money to a young girl battling cancer.

The 27-year-old pledged £10,000 towards treatment for Caitlin Robinson who was diagnosed with neuroblastoma.

5-year-old Caitlin was diagnosed with the condition in April 2019 and her mother Helen has been forced to fundraise for her treatment which is not funded by the health service in the U.K.

“I don’t even know how to thank him, I am overwhelmed,” Helen told The Mirror.

“It has been a rollercoaster of emotions.

“Caitlin’s diagnosis was devastating and then just a fortnight later, I found out I was expecting again,” she explained.

“It wasn’t planned but it gave us both a focus and something to look forward to, especially when Caitlin was isolated all through the radioactive treatment and I couldn’t visit her.”

“She has been so brave and is an amazing little girl. I have to raise the funds for this new treatment because, without them, she will die.”

According to the publication the fundraising platform Go Fund Me have confirmed that the donation came from the One Direction star.

The mother-of-two is hoping to raise £150,000 towards the young girl’s treatment.