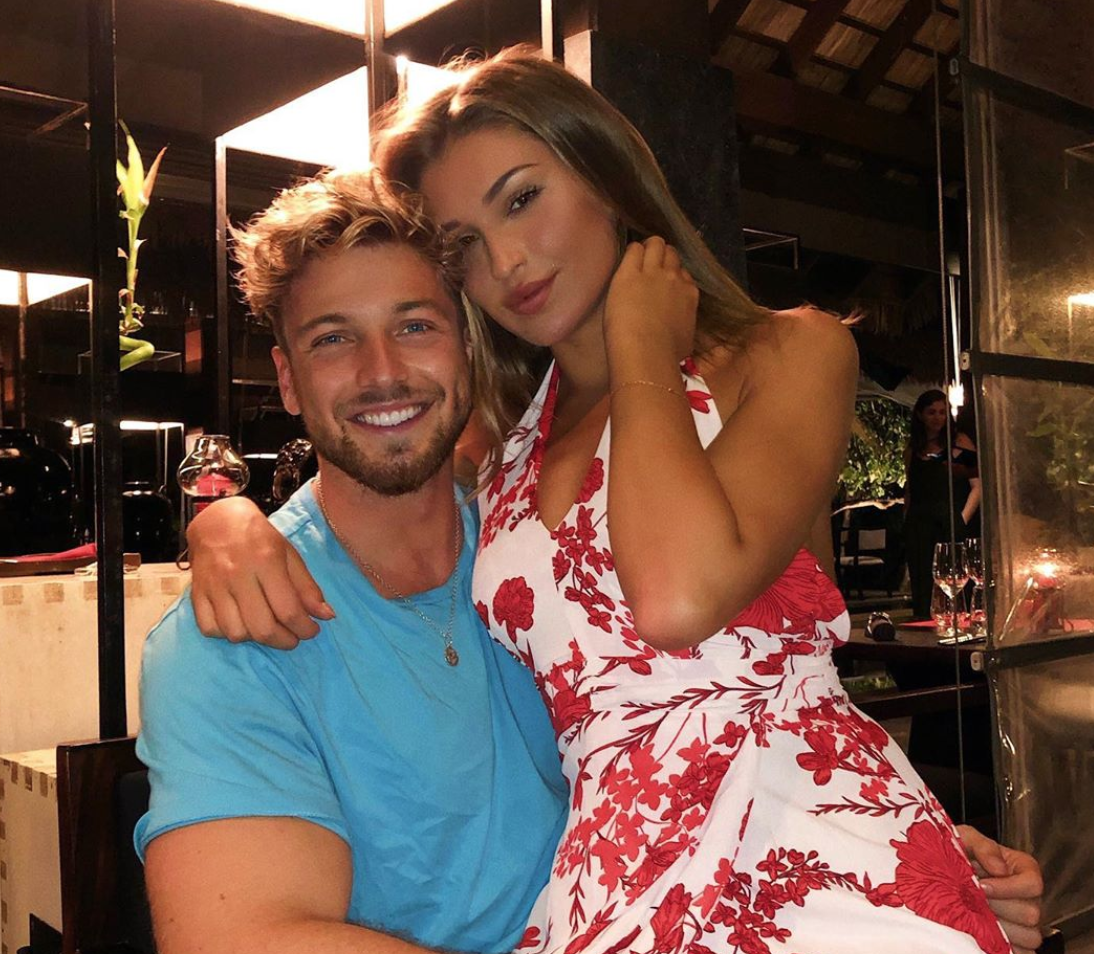 The Made In Chelsea stars recently rekindled their romance, and spent Christmas Day together.

Zara, 24, took to her Instagram Stories last night after Sam turned on the air conditioning in his room, despite it being December.

The former Love Island star filmed her 27-year-old beau from bed, asking: “What have you just done?” with Sam responding: “I’ve just put the air con on.” 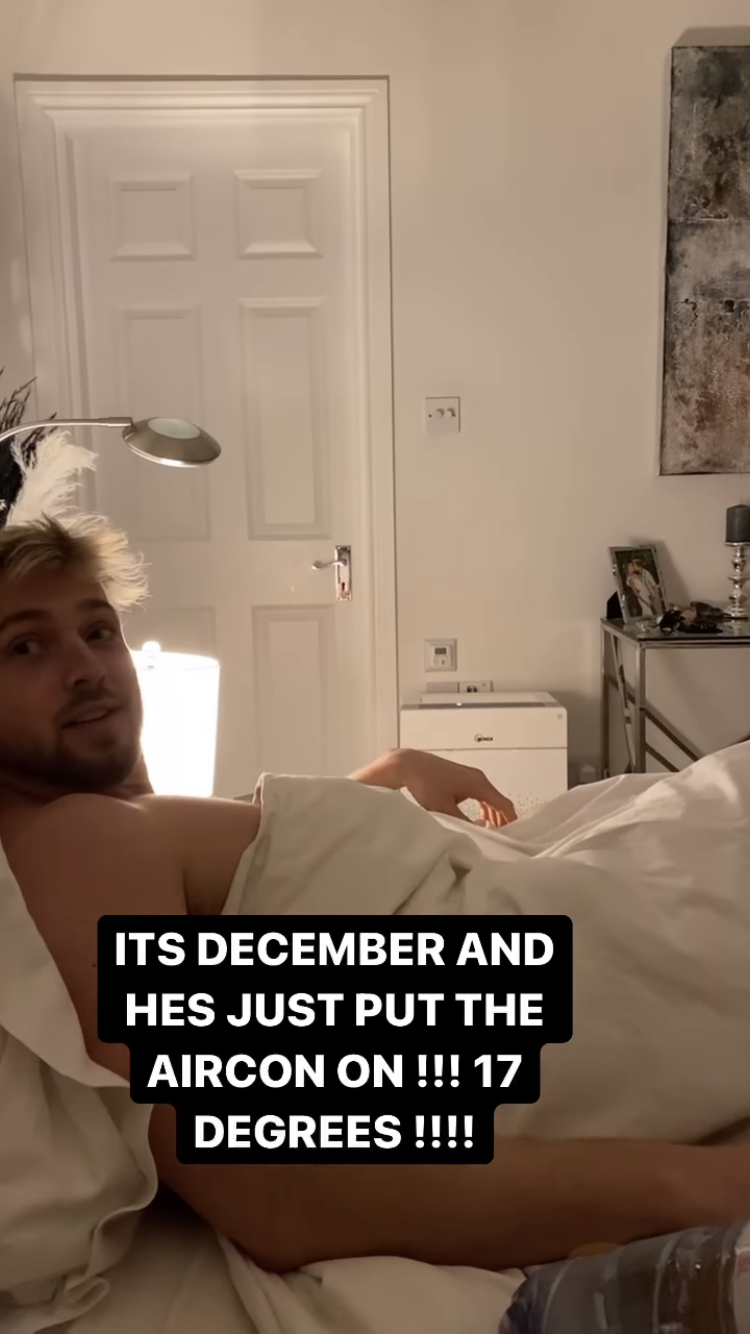 Sam then took off his sheets and got up out of bed, revealing his naked behind, leaving Zara in a fit of giggles.

Quickly moving the camera away, she laughed: “Oh god, I don’t want anyone to see you naked!”

“Wasn’t expecting that,” Zara wrote, “Sorry if I gave anyone a fright.” 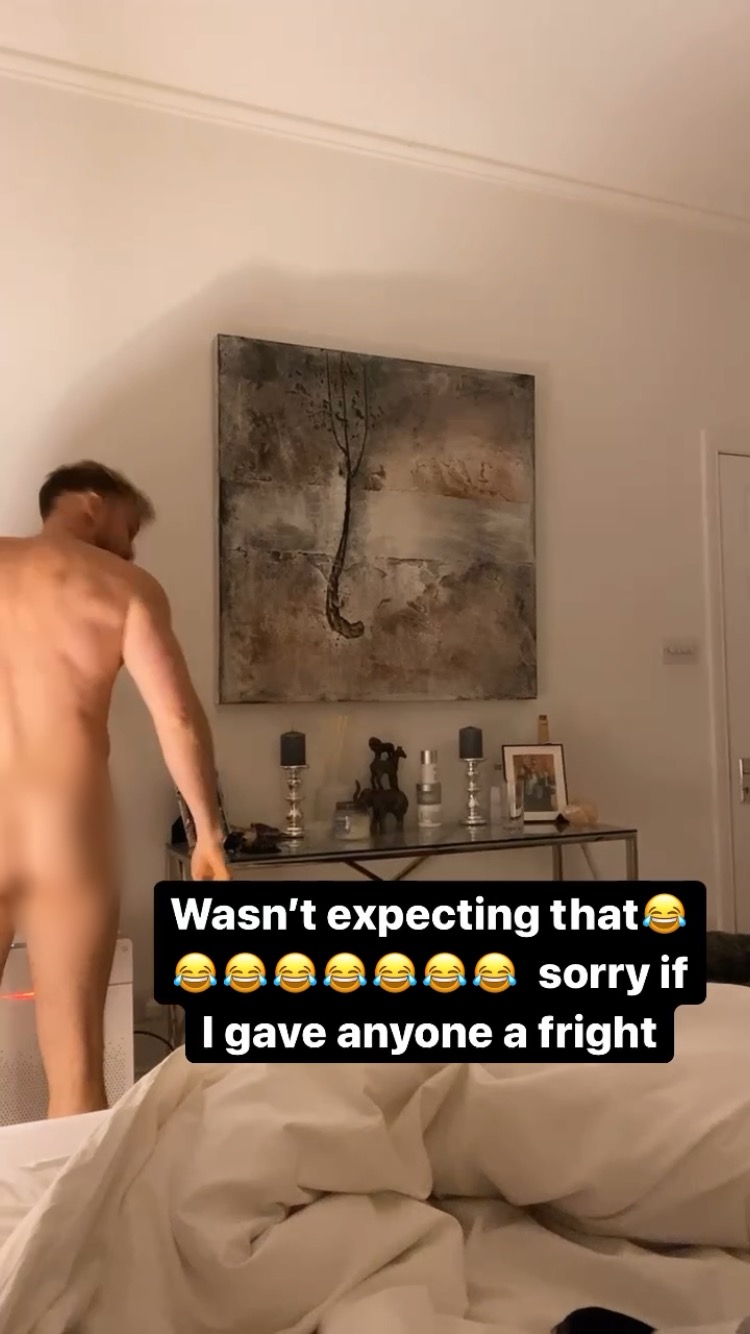 Zara recently showed off her tattoo tribute to Sam, a star and a moon which she explained symbolises the quote: “I love you more than the moon and the stars.” 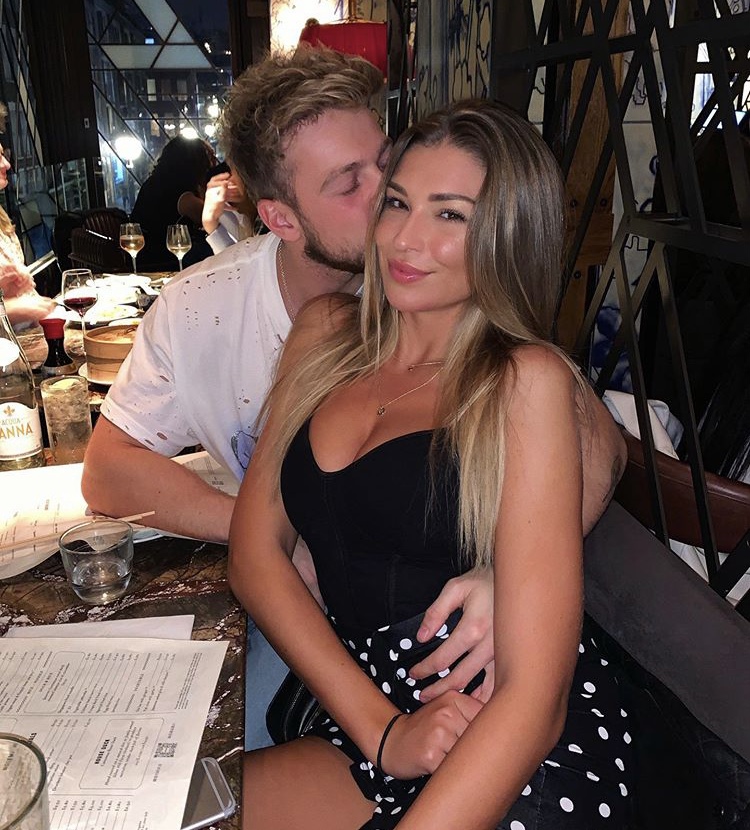