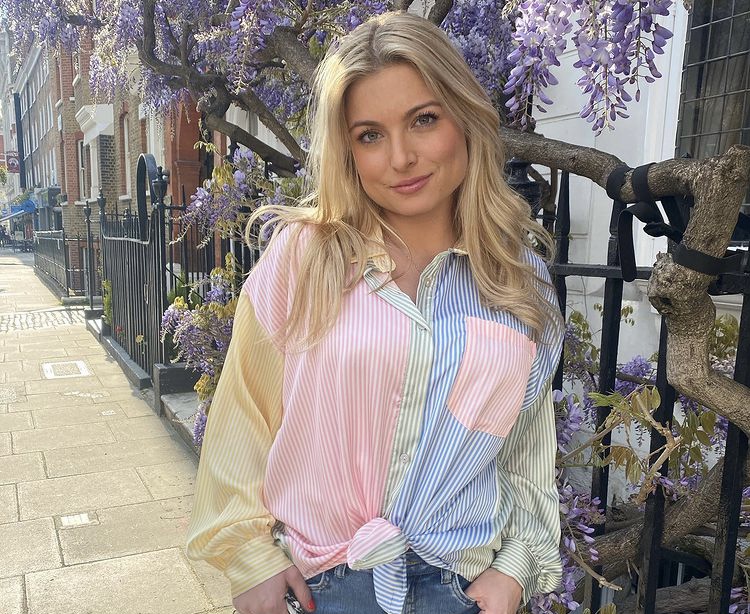 Zara Holland has admitted she “massively regrets” having sex on Love Island.

The reality star, who won Miss Great Britain the year prior, was famously stripped from her title and after having sex with Alex Bowen in the villa.

Speaking to The Mirror, Zara said: “I regret massively having sex on the show. As I’ve got older, my opinion’s been split but I really do regret it. If I could turn back the clock, I would.”

“I know I didn’t do anything illegal, I was twenty at the time, there’s nothing to be ashamed of but yes, you know, it was the biggest regret,” she confessed.

Zara also revealed that former Love Island host Caroline Flack, who tragically took her own life in February last year, reached out to her after her stint on the show.

“She was extremely supportive, she sent me her mobile and she was like, ‘Please, any time you want to chat or you need anything, please let me know.’” 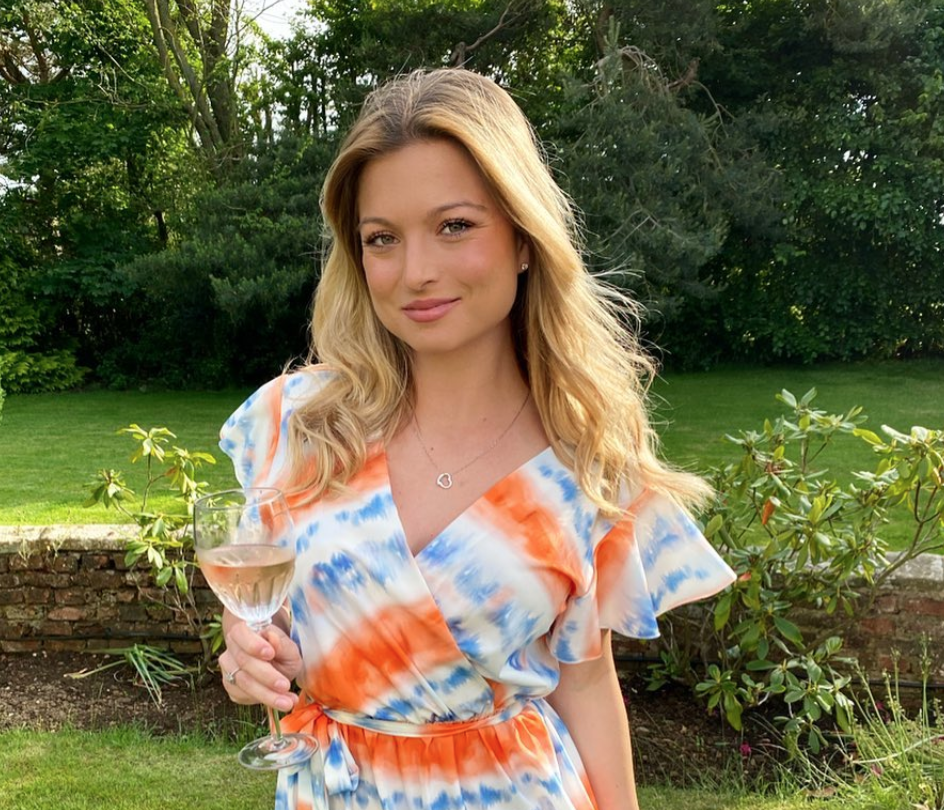 “She even said to me: ‘Please ignore the trolls, ignore the people that are going to hate.'”

“She was extremely supportive and I will never, ever forget how kind she was to me,” the former beauty queen added.

Zara hit headlines back in December after she and her boyfriend Elliot Love were arrested at an airport in Barbados for allegedly “trying to flee” the island after Elliott tested positive for Covid-19.

The TV personality pleaded guilty to one charge of breaching the Barbados’ Covid-19 quarantine protocol, and was fined £4k.