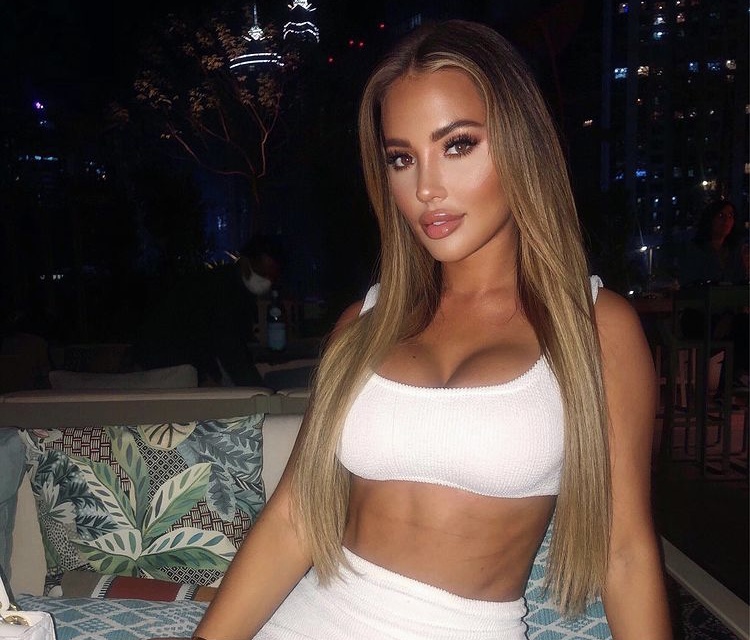 Yazmin Oukhellou’s representative has revealed she is “stable and recovering in hospital”, after being involved in a fatal car crash.

The The Only Way Is Essex star was left seriously injured after the car crash in Turkey on Sunday, which sadly killed her on-off boyfriend Jake McLean.

According to The Sun, their car went off a cliff in the tourist resort of Bodrum, after Jake lost control of the car. 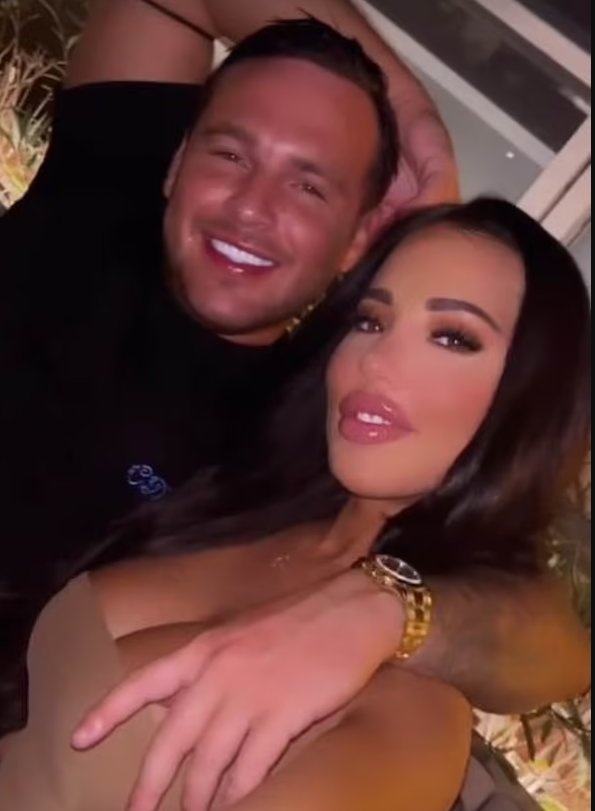 The 28-year-old’s representative has since shared an update on her recovery.

“Yazmin is stable and recovering in hospital after surgery,” they said.

“Yazmin and her family have requested privacy at this time.” 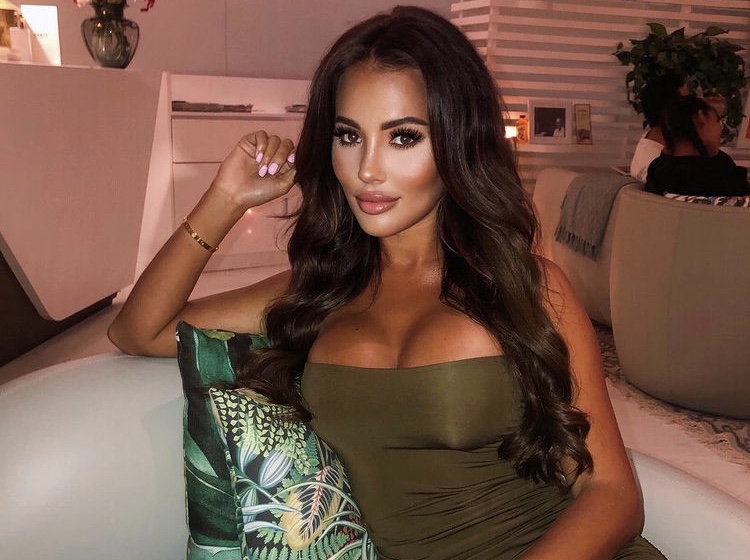 Yazmin and Jake had been dating on and off since May 2021, after the TOWIE star called quits on her long-term relationship with James Lock.

Prior to his relationship with Yazmin, Jake famously dated TOWIE’s Lauren Goodger, who is reportedly “devastated” by his death.